What Assassinations and Operations in Iran Can We Expect from the CIA-Mossad Alliance?

Rivero “The Clinton Body Count Is Mounting. Bad Things Happen To Those Who Investigate Them!”

END_OF_DOCUMENT_TOKEN_TO_BE_REPLACED

Pastor: Senior Republican Told Me of Plan to “Take Out” Trump

An evangelical pastor claims he met with a senior Republican Congressman who told him of a plot to “remove Trump suddenly from office”.

During an appearance on Revival Ministries International, Rodney Howard-Browne said he spent three hours “from 9:30 in the evening until 12:30am with one of the senior ranking members of Congress”.

The pastor said he related the same story on the CBN network but “they cut it out” and that he had decided “to go public with this because we have to.”

“He said there is a plot on Capitol Hill to take the president out, I said you mean by impeachment or by indictment – he said no, to take him out, he will be removed suddenly from office,” said Howard-Browne, before adding, “you can read between the lines”.

END_OF_DOCUMENT_TOKEN_TO_BE_REPLACED 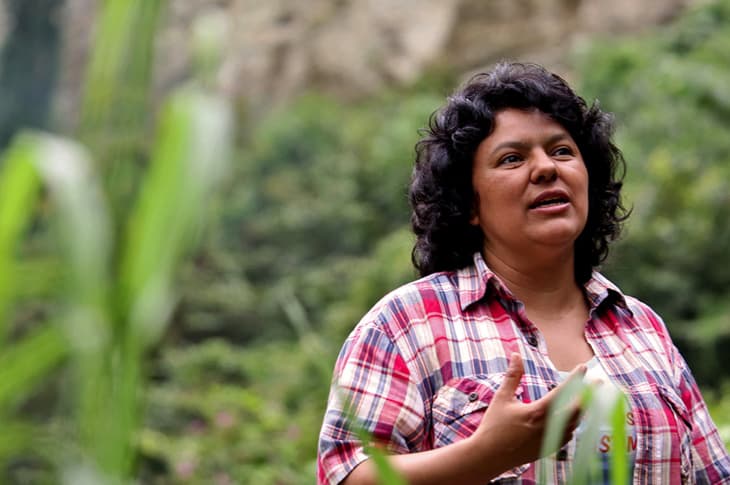 END_OF_DOCUMENT_TOKEN_TO_BE_REPLACED

Another suicide in the realm of Clinton politics is finally making its way into the light. This time, it’s a Republican operative who was said to be looking for the 30,000 missing emails from Hillary Clinton.

A longtime Republican operative from Chicago’s North Shore (who was at the center of a confusing Wall Street Journal story involving shadowy Russian hackers and Hillary Clinton’s 30,000 missing emails) committed suicide, according to the Chicago Tribune. Peter W. Smith, who was 81-years-old, a former private equity executive and longtime political operative, killed himself in a Minnesota hotel room days after telling his story to a reporter from WSJ, according to the Chicago Tribune.

END_OF_DOCUMENT_TOKEN_TO_BE_REPLACED

On Friday, I reported on the alleged suicide of Republican donor Peter W. Smith, who confessed to the Wall Street Journal that he and his team had worked with Russian hackers to obtain Hillary Clinton’s missing emails. Today, reports are out that a former head of a Haitian government development agency allegedly committed suicide just prior to allegedly testifying against the Clinton Foundation before the Haitian Senate Ethics and Anti-Corruption Commission, and the media is largely silent.

Klaus Eberwein, 50, was found dead in his motel room from an apparent gunshot wound to the head, according to the Miami-Dade medical examiner, who ruled his death a suicide.

END_OF_DOCUMENT_TOKEN_TO_BE_REPLACED

The Secret Service is looking into what some are calling a death threat made by Democratic lawmaker Scott Hamann, who vowed to make Trump a “half term president” if he ever got “within 10 feet” of him.

Hamann posted a crazed Facebook rant in which he declared, “Trump is a half term president, at most, especially if I ever get within 10 feet of that pussy.”

Hamann, who represents a district in South Portland, went on to accuse Trump of being “anti-American,” and an “admitted rapist” who was “installed by the Russians.”

END_OF_DOCUMENT_TOKEN_TO_BE_REPLACED

SETH RICH was MURDERED After Leaking DNS Emails to Wikileaks