In yesterday’s post, Politics of the Next 4 Years – Part 1 (Rise of the ‘Dirtbag Left’), I discussed the fact that a very potent grassroots movement has emerged to the left of corporate, neoliberal Democrats. This self-described “Dirtbag Left” and its allies have the potential to not just drive the Democratic Party into extinction, but also ultimately challenge Trump on the national stage. Although I’m not a Democrat or a leftist (I’m not a Republican or conservative either), I welcome this development for a number of reasons.

First, if economic populism becomes aggressively embraced by those who lean left, it will force Trump to become genuinely populist on at least some issues in order to compete in 2020, as opposed to the fake populism he has enthusiastically embraced since the election. Second, it will present corporate Democrats with a choice, either “bend the knee” as the folks at Chapo suggested, or die. Nobody believes in neoliberal ideology other than donors and their corporate media spokespeople. The entire thing is a discredited failure and isn’t coming back. As such, today’s post will explain why this is the last chance for the Democratic Party.

END_OF_DOCUMENT_TOKEN_TO_BE_REPLACED 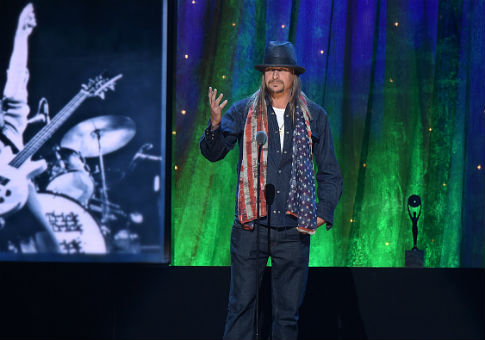 END_OF_DOCUMENT_TOKEN_TO_BE_REPLACED

The Conspiracy to Remove Trump from the Presidency — Paul Craig Roberts

US intelligence services, the Democratic Party, some Republicans including members of President Trump’s own government, and the presstitute US media are conspiring against American democracy and the President of the United States.

We know this from a public letter to Trump published today, July 24, 2017, on consortiumnews.com by Veteran Intelligence Professionals for Sanity. See: https://consortiumnews.com/2017/07/24/intel-vets-challenge-russia-hack-evidence/

Unlike the CIA, NSA, and FBI, the veteran intelligence professionals performed forensic investigations. They found conclusive evidence that the alleged “Guccifer 2.0” July 5, 2016 intrusion into the DNC server [these are the emails that show the DNC working for Hillary against Sanders] was not hacked but leaked. The leaked documents were copied onto an external storage device and doctored with a cut-and-paste job to implicate Russia as having hacked the documents.

END_OF_DOCUMENT_TOKEN_TO_BE_REPLACED

Chilling! Congressman Warns Of Plan To Take Out Trump ‘Suddenly’

James Alefantis, the owner of Comet Pizza, Comet Ping Pong, Transformer Museum and Pegasus Museum became a man of high interest to the truther community after the leak of the Podesta emails. His suspicious behavior, disturbing taste in art,reputation as being one of the most powerful men in Washington DC, and his controversial instagram posts to add fuel to the PizzaGate theory fire. Is there a sinister side to Alefantis, is he linked to child trafficking and money laundering… or is he innocent?

Do You Stand With President Trump? 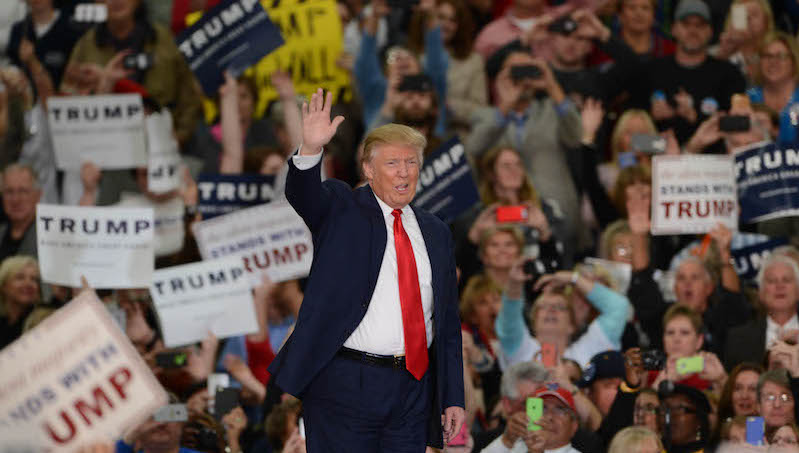 END_OF_DOCUMENT_TOKEN_TO_BE_REPLACED

Q: Do you think Debbie Wasserman Schultz will be indicted? Comment below!
by Luke Rosiak, Daily Caller:

FBI agents seized smashed computer hard drives from the home of Florida Democratic Rep. Debbie Wasserman Schultz’s information technology (IT) administrator, according to an individual who was interviewed by Bureau investigators in the case.

Pakistani-born Imran Awan, long-time right-hand IT aide to the former Democratic National Committee (DNC) Chairwoman, has since desperately tried to get the hard drives back, the individual told The Daily Caller News Foundation’s Investigative Group.

END_OF_DOCUMENT_TOKEN_TO_BE_REPLACED

Criminal Psychopaths Run The Government…Let’s Give Them More Power!!! END_OF_DOCUMENT_TOKEN_TO_BE_REPLACED

Despite unrealistic plots and weak characterization (except for Francis Urquhart), Michael Dobbs’ books, House of Cards, Play the King, and The Final Cut were best sellers that provided the basis for a long-running TV series.

I haven’t seen the films, but I have read the books. I conclude that plot and characters are mere props for the didactic lesson of the novels: Democratic politics is concerned only with power and sex. Nothing else is in the picture. There is no such thing as a politician concerned with the people’s well being or capable of marital fidelity. The media are as bad as the politicians. Female journalists use their bodies for access to power and become accomplices in political intrigues. Idealism is merely another vehicle used in the competition for power.