The Use of False Flags to Increase Power 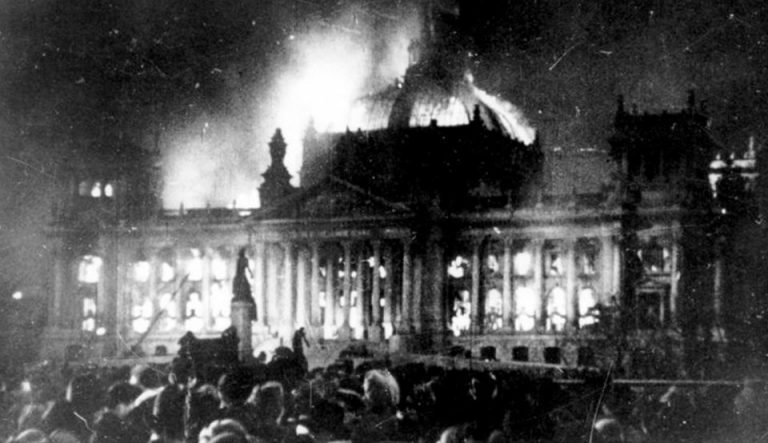 END_OF_DOCUMENT_TOKEN_TO_BE_REPLACED

TEACHER FIRED for not PLEDGING to ISRAEL – A Foreign State 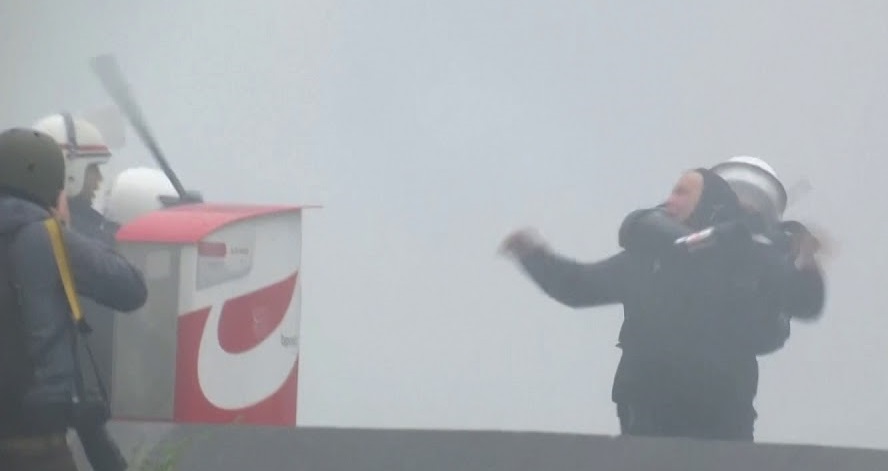 The Belgian government gassed its own people on Sunday at a 5,000-strong rally protesting against the government signing the UN Migration Pact, also known as the “UN Suicide Pact,” against the will of the public.

While the Western media went crazy over US border patrol using tear gas — a “weapon banned in war” — against a group of migrants attempting to invade the US, they’re totally fine with the tyrannical government of Belgium using this “weapon of war” against their own citizens for protesting open borders globalism.

END_OF_DOCUMENT_TOKEN_TO_BE_REPLACED

The Minds of Men | Official Documentary by Aaron & Melissa Dykes

DOW DROPS ANOTHER 500 POINTS WITH THE NASDAQ DOWN 156 POINTS

GOLD RISES BY $10.60 TO $1248.00/SILVER UP ANOTHER 13 CENTS/CHINA REPORTS UGLY NUMBERS FROM RETAILS SALES AND INDUSTRIAL PRODUCTION/TURMOIL IN FRANCE, BELGIUM, THE NETHERLANDS, ISRAEL AND CANADA AS YELLOW VEST REVOLTS HAVE CONTAGION TO OTHER PARTS OF THE WORLD/GOLDMAN SACHS CHARGED CRIMINALLY BY MALAYSIAN GOVERNMENT AND MANY EXPECT THE USA TO FOLLOW SUIT/AMBROSE PRITCHARD EVANS…A MUST READ//HUGE NUMBER OF SWAMP STORIES FOR YOU TONIGHT

END_OF_DOCUMENT_TOKEN_TO_BE_REPLACED 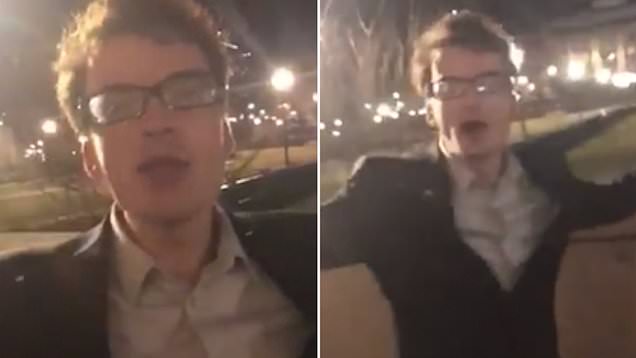 Columbia University is no longer a legitimate university.  It is simply a joke.  One recent event – the “Julian von Abele Affair” – has shown that this organization no longer serves the common good, advances learning, or contributes anything to society.

Sadly, this joke is on the American people.  The tragedy here consists of the fact that Julian von Abele’s good name has been dragged into one of the most embarrassing campus imbroglios I have seen in twenty years in higher education.  More on what has happened to von Abele a little later.  For now, suffice it to say, I stand with this young man because I think what has happened to him is horrendous.  Nonetheless, I think he needs to do something else with his life other than attend Columbia.  The institution clearly hates him and blames him for vicious attacks against his own person that he didn’t deserve.  He should not attend this university, because it should not exist.

END_OF_DOCUMENT_TOKEN_TO_BE_REPLACED 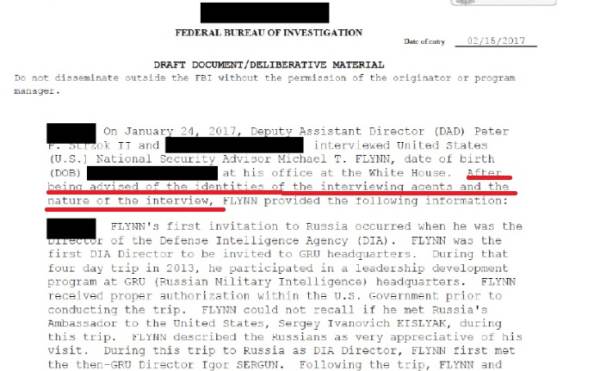 END_OF_DOCUMENT_TOKEN_TO_BE_REPLACED

Why The Senate Vote to End Yemen War is So Important

Last week something historic happened in the US Senate. For the first time in 45 years, a chamber of the US Congress voted to pull US forces from a military conflict under the 1973 War Powers Act.

While there is plenty to criticize in the War Powers Act, in this situation it was an important tool used by a broad Senate coalition to require President Trump to end US participation in the Saudi war against Yemen. And while the resolution was not perfect – there were huge loopholes – it has finally drawn wider attention to the US Administration’s dirty war in Yemen.

END_OF_DOCUMENT_TOKEN_TO_BE_REPLACED

(Opinion Editorial by Phillip J. Watt) Long story short; French citizens have revolted for the fourth week in a row calling for changes in governmental and corporate design. Even though UN Military and thousands of French police have been deployed in response, the police have actually been filmed removing their helmets in solidarity with the French people.

In this light, all police, military personnel, teachers, doctors, social workers, academics, journalists, bureaucrats, politicians and other people who work within the system (as well as everyone else) should attempt to truly understand what this increasingly global movement is actually about and stand with the people who are attempting to facilitate genuine change in our troubled world.

END_OF_DOCUMENT_TOKEN_TO_BE_REPLACED

They Lied: The UN Migration Pact IS Legally Binding and Could Be Valid FOR ALL Countries

They lied. For months proponents of the UN Migration Pact told us that the pact was non-binding.

The response to the many citizens of nation states worldwide having signed country specific petitions was that it was non-binding so there was nothing to worry about, it was going to be good.

The immensely opposed and disastrous document declares unlimited migration to be treated as a human right, thereby deprecating the term ‘illegal migrants’, and criminalizes any criticism of migration as hate speech.