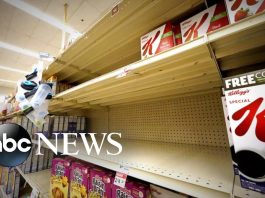 When Hillary Clinton was Obama’s Secretary of State, she covered up a pedophile ring at the State Department.

Now, a Hillary-era State Department official named Skydance MacMahon has pleaded guilty to child sex charges after being indicted by the U.S. District Court for the Eastern District of Virginia for conspiring to produce child pornography and producing child pornography.

END_OF_DOCUMENT_TOKEN_TO_BE_REPLACED

WE ARE THE LAST DEFENSE AGAINST GLOBAL GOVERNMENT – Brandon Smith

Is the debt and death paradigm in its own death throes as people wake up to the crimes of the NWO? Or does the international banking cabal still retain full spectrum dominance? Brandon Smith from Alt-Market.com says one thing is certain, WE the people are the last line of defense against a global government.

LATEST NEWS RUSSIA: Edward Snowden: 5 years in Russia and still relevant as ever

TASS reported that August 1 was the five year anniversary of Edward Snowden’s being granted temporary asylum in the Russian Federation. This happened after his release of an enormous trove of information showing clandestine and illegal practices being carried out by the US intelligence agencies to gather information on just about anyone in the world, for any – or no – reason at all.

END_OF_DOCUMENT_TOKEN_TO_BE_REPLACED 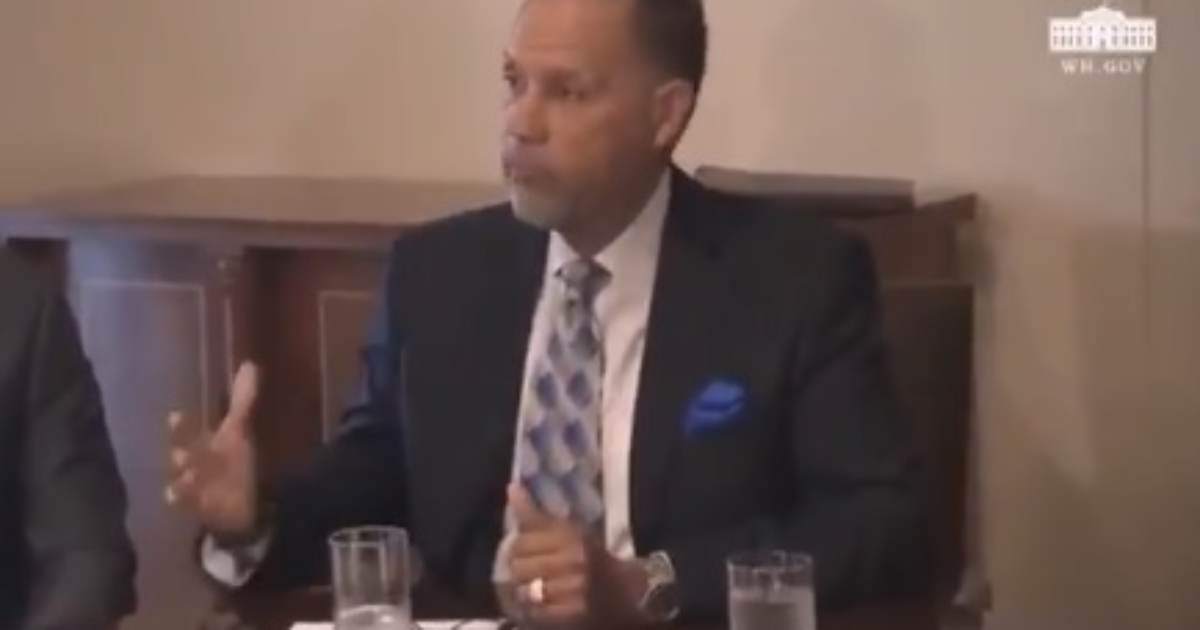 Earlier this week President Donald Trump met with a group of inner city pastors in the White House.

END_OF_DOCUMENT_TOKEN_TO_BE_REPLACED

In the second half, Max interviews Mish Shedlock of MishTalk.com about why Trump’s trade war is a lose-lose situation and what the real reasons are for America’s mass industrial unemployment.

US Negotiating Peace With the Taliban

…this negotiation with the Taliban is born of desperation, not principle, and the US Empire has painted itself into a corner in Afghanistan that no amount of dollar bills is going to get them out of.

It’s not often that you see an MSM headline that tells an entire story, complete with a plot and sub-plot, but when you do it’s usually in a tabloid. Such is the case with this recent doozy from The Daily Fail: “America is talking to the Taliban in a bid to end 17 years of Afghanistan war as intermediaries seek deal with fanatics because diplomats fear Trump will withdraw all U.S. troops”

END_OF_DOCUMENT_TOKEN_TO_BE_REPLACED 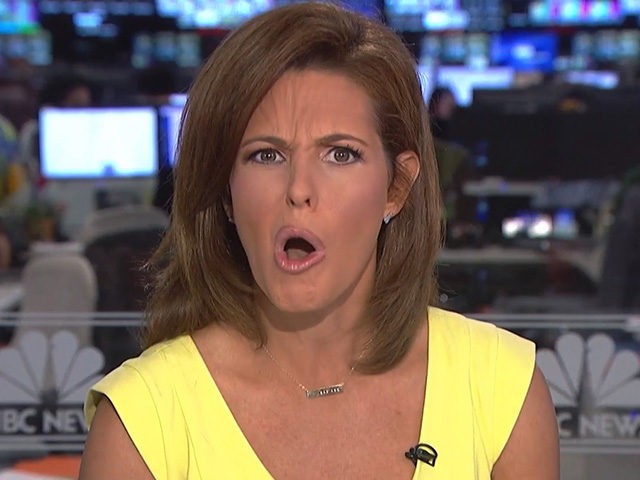 Ruhle told her guests that a “powerful, nuanced argument” for socialist policies could come from candidates promising to “take care of the cost of health care” — yet, she lamented, too many Americans never get that for in the conversation. “Oh my gosh! Socialist! I can’t have that!” she exclaimed, putting on a parodic Midwestern accent. “It’s gonna take all my money!”

END_OF_DOCUMENT_TOKEN_TO_BE_REPLACED

The U.S. Government To Fork Out A Half Trillion To Service Its Debt In 2018

The U.S. Government is going to surpass another significant milestone this year.  According to the recently released data from the TreasuryDirect.gov, the government will fork out a stunning half trillion dollars just to service its debt in 2018.  Unfortunately, as U.S. interest rates rise, along with ever-expanding public debt, the cost to service the debt will continue to increase.

In just the first nine months of the year, the U.S. interest expense has increased by an additional $40 billion.  Last year, the U.S. Government paid only $375 billion to service its debt from October to June, but this year it has jumped to $415 billion:

END_OF_DOCUMENT_TOKEN_TO_BE_REPLACED

Why Are Central Banks Buying Gold Hand Over Fist?

Disturbing reports of immigrant children being sexually abused by workers at detention centers in the U.S. are surfacing and raising massive red flags.

After hundreds of immigrant children were separated from their parents and forced to spend weeks in detention centers, and the horrific stories of abuse from the workers who were supposed to be caring for the children are finally coming to light.

An HIV-positive man, who was a youth worker responsible for caring for immigrant children in Phoenix, was charged with sexually abusing at least eight teenage boys detained over a one-year period between 2016 and 2017.

END_OF_DOCUMENT_TOKEN_TO_BE_REPLACED

Hey, Donald, Trade Is About Economics, Not War, Part 4

The only carbon units more delusional than the Donald about the distinctively un-awesome state of the US economy are the boys and girls who inhabit the canyons of Wall Street. They are being given every chance to get out of Dodge, but they keep bellying up to the bar for still another swig.

Consider yesterday’s doings. The White House actually confirmed during market hours that Trump is moving towards a 25% tax on Americans who buy goods made in China—-and those are mostly the cheaper goods in the Wal-Mart aisles which represent what Flyover America can actually afford to buy.

END_OF_DOCUMENT_TOKEN_TO_BE_REPLACED

Trust me your not going too want to miss this on all things Q.  Gift : Paypal: paypal.me/RowanCroft