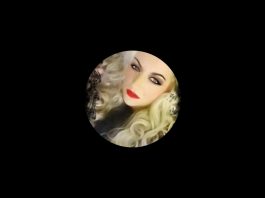 BIG PHARMA AND MICROSOFT ARE TEAMING UP IN SOMETHING CALLED THE ‘ID2020 ALLIANCE’ THAT WILL COMBINE VACCINATIONS WITH IMPLANTABLE MICROCHIPS TO CREATE YOUR DIGITAL...

Your T-Cells Determine Your Covid-19 Risk

A Kentucky couple has been placed under house arrest for refusing to sign a document saying they would self-quarantine after one of them tested positive for COVID-19, reports Louisville’s WAVE-TV.

Elizabeth Linscott, of Hardin County, Kentucky, was planning to visit her parents in Michigan. Her grandparents also wanted to see her, so she decided to get tested for the virus before making the trip. Her test came back positive.

END_OF_DOCUMENT_TOKEN_TO_BE_REPLACED

The Collapse Will Be Visible: “For Lease” And “Space Available” Signs Are Starting To Go Up All Over America 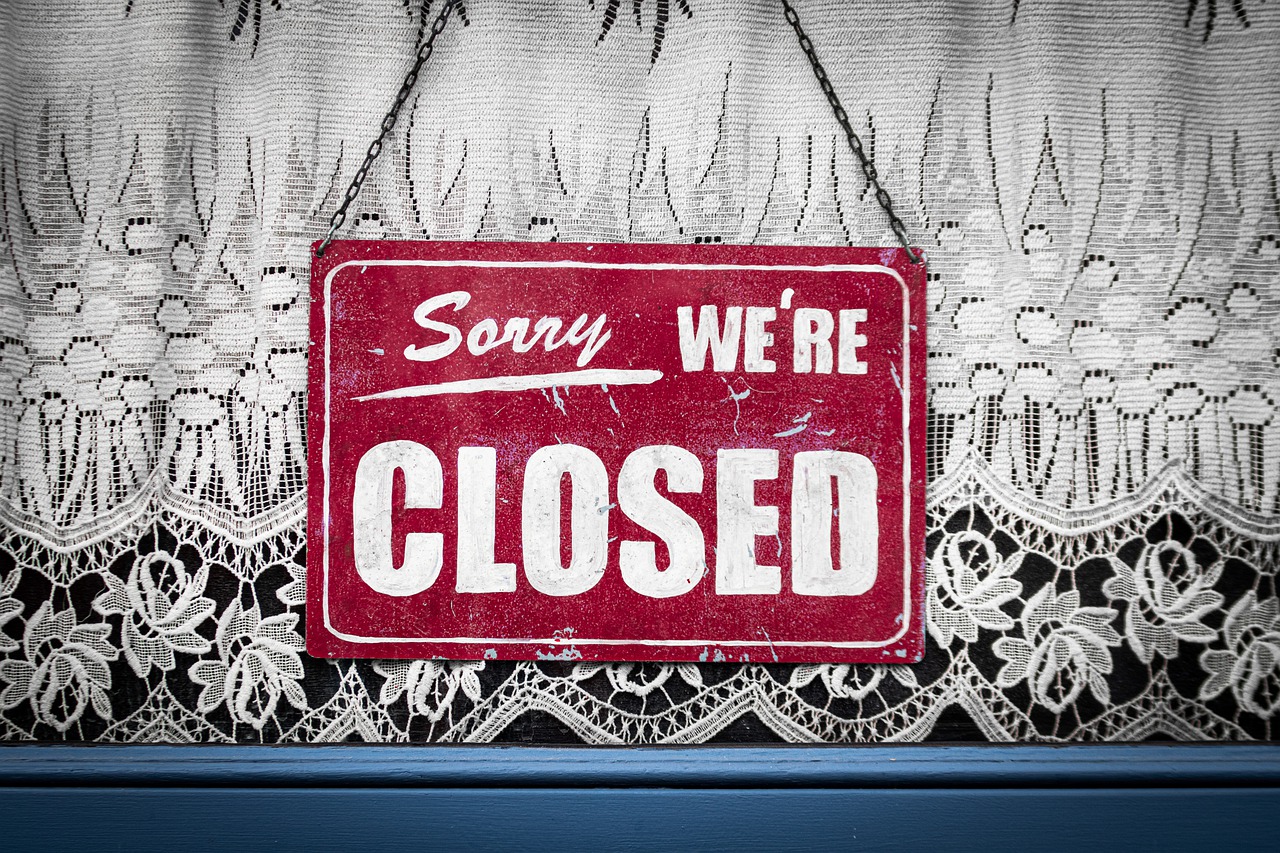 Initially, we were told that the coronavirus lockdowns would just “temporarily” disrupt the U.S. economy, but now it is becoming clear that a lot of the damage will be permanent.  We are starting to see businesses go belly up all over the country, and this includes some of the most iconic names in the retail world.  When J.C. Penney announced that it would be declaring bankruptcy and closing hundreds of stores, I warned that would just be the tip of the iceberg, and that has definitely turned out to be the case.  In fact, on Wednesday many analysts were absolutely shocked when news broke that Victoria’s Secret has decided to shut down about 250 stores…

END_OF_DOCUMENT_TOKEN_TO_BE_REPLACED

These professors have been ‘canceled’ for standing up to the Left 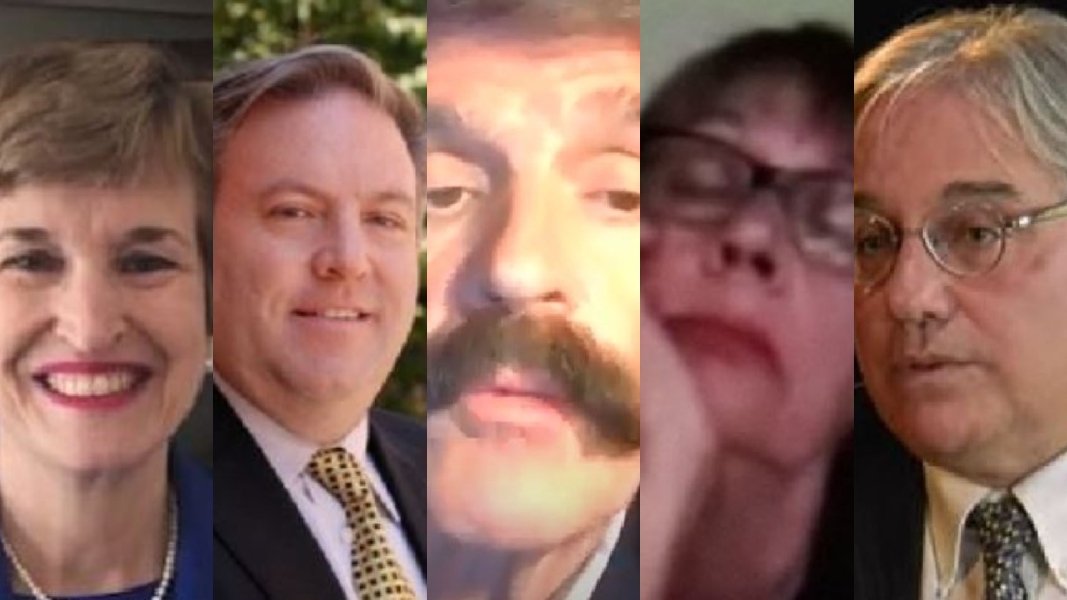 END_OF_DOCUMENT_TOKEN_TO_BE_REPLACED

Reopening in Words Only?

The “reopenings” underway in 30 states in the US might be in words only just as the ballyhooed “open” Swedish economy is not open in fact and has been closed by non-participation.  The Swedish Riksbank reports that attendance at cinema, events, and sports is off 90%.  Business at restaurants and cafes is down 70%, and the hotel occupancy rate is a meager 10%.  The overall Swedish economy has declined 11%—more than the current estimate for the US—and consumer confidence surveys have plunged more in Sweden than in Europe as a whole.

END_OF_DOCUMENT_TOKEN_TO_BE_REPLACED

San Francisco Police Will No Longer Respond to Non-Criminal Calls Don’t count on them for help.

San Francisco Mayor London Breed announced that the city’s police department will no longer respond to calls that aren’t reporting criminal conduct at a Thursday press conference, with the ultra-progressive city instead opting to dispatch some form of trained professional to deal with a variety of situations.

The police department will also be required to liquidate its inventory of military-style rifles, potentially leaving the city vulnerable to a potential terrorist attack in which criminals outgun police with commonly available civilian firearms.

END_OF_DOCUMENT_TOKEN_TO_BE_REPLACED Turkish President Recep Tayyip Erdogan has clearly decided to launch an offensive on multiple fronts, taking advantage of what he clearly perceives as a geopolitical vacuum. From his recent call to Islamic prayer at the Haga Sophia in Istanbul, to his breaking of the arms embargo to back the Tripoli regime against the advance of General Khalifa Haftar’s Libyan National Army in the East, from continuing military presence inside Syria to refusal to stop drilling for oil and gas in waters off Cyprus, as well as actions in Africa, Erdogan is clearly in an aggressive mode. Is there a larger strategy behind all this, far more than as a diversion from domestic Turkish economic problems?

END_OF_DOCUMENT_TOKEN_TO_BE_REPLACED

Real estate investor Marcel Arsenault has racked up Warren Buffett-scale profits over the past few credit cycles by loading up on “empty buildings” at the bottom, filling them with paying tenants, and then selling at the top. In a recent message to investors, he warns that the current market is especially tricky. Here’s an excerpt:

Our Rationale for a Highly Dangerous “Lazy W”

END_OF_DOCUMENT_TOKEN_TO_BE_REPLACED 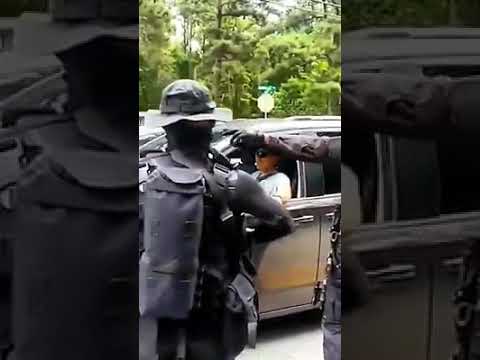 I fully support the right of any person to keep and bear arms as long as they are not engaging in criminal activity.  Regardless of the color of their skin, all men have that God-given right.  What they do not have the right to do is go armed in a “protest” and start harassing others who are simply minding their own business.   Such was not the case in Stone Moutain, Georgia where armed blacks marched harassing white civilians and declaring “Black power, Black love.”  They were calling for a Confederate carving to be removed from the park.

END_OF_DOCUMENT_TOKEN_TO_BE_REPLACED

The bankruptcy epidemic in the U.S. started last year, long before any COVID-19 pandemic had touched down. U.S. retailers ranked among the greatest casualties of 2019 with a total of 17 bankruptcies. Big names among the retail bankruptcies in 2019 included Gymboree on January 16; Charlotte Russe on February 3; Things Remembered on February 6; Payless ShoeSource on February 18; Charming Charlie on July 11; Barneys New York on August 6; and Forever 21 on September 29.

END_OF_DOCUMENT_TOKEN_TO_BE_REPLACED

Solar Energy Demand Bullish for Silver and Other Silver News

Silver is a vital component in the solar energy sector. Solar power generation is expected to nearly double by 2025 and that’s bullish news for the silver market, according to a report highlighted in the latest edition of the Silver Institute’s Silver News.

The Silver Institute commissioned a report that examines trends in solar power generation and provides regional perspectives on future demand for solar installations. The report maintains that a combination of global efforts to reduce fossil fuel reliance, legislation to lower carbon emissions, and favorable government tax policies, should result in a continued expansion of solar panel installations over the next decade.