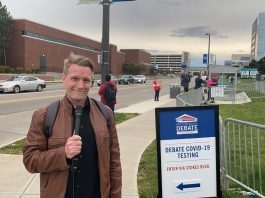 FinCEN Leaks: Who Benefits From the Disclosure? President Trump’s personal attorney, Rudy Giuliani, plans on traveling to the Ukraine in an attempt to prove it was the Democrat Party, not the GOP, that has illegally conspired with foreign actors.

END_OF_DOCUMENT_TOKEN_TO_BE_REPLACED

At The End Of The Day, It’s All About Confidence

And sentiment in the markets is now souring. Bigly.

While many factors contribute to their creation, market reversals only happen when a shift in sentiment occurs.

That’s why bull markets can go on for much longer than reason merits. As long as the marginal buyer is keeping the faith that he can sell to someone else for more, prices will remain elevated no matter how ugly the underlying fundamentals:

END_OF_DOCUMENT_TOKEN_TO_BE_REPLACED

The Untold Story of Rod Rosenstein 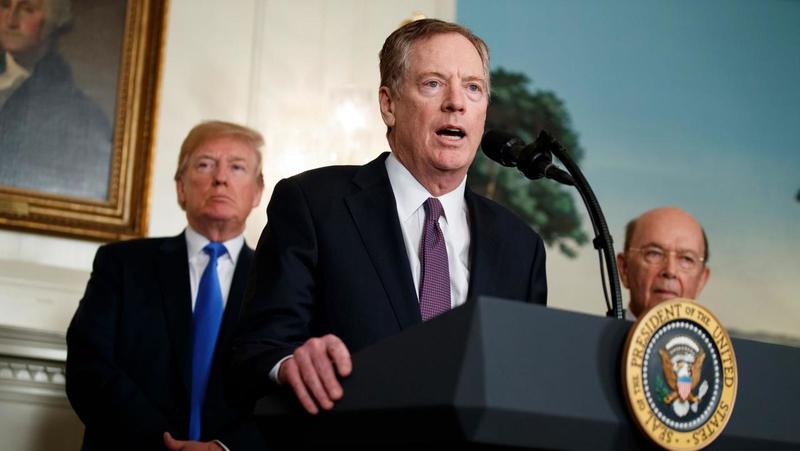 In an unexpected Friday development – President Trump began the process of raising tariffs on all remaining imports from China, valued at approximately $300 billion. The move follows a Friday tariff increase on Chinese imports from 10% to 25% effective just after midnight.

US Trade Representative Robert Lighthizer issued a Friday statement – after market hours of course – which reads:

END_OF_DOCUMENT_TOKEN_TO_BE_REPLACED

If JPMorgan Allows It | Ed Steer Gold and Silver Daily 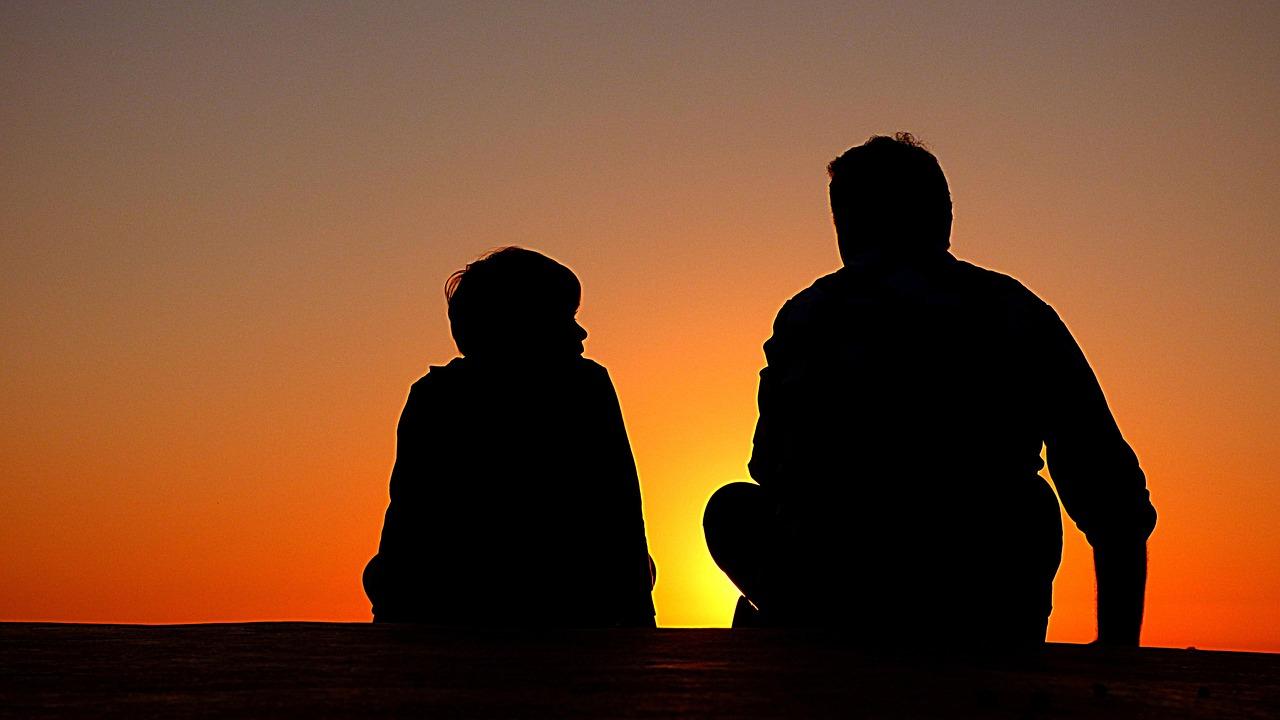 As expected, trade negotiations with China concluded on Friday with no trade deal in sight.  Treasury Secretary Steven Mnuchin called the negotiations “constructive”, and that helped calm the financial markets, but there really isn’t any reason to be optimistic at this point.  The negotiations that happened this week did not even come close to producing a deal, and neither side is attempting to claim that there will be an agreement in the near future.  Instead, it appears that moves are being made that could lead to a protracted trade war.  In fact, according to Bloombergthe Trump administration has just given the Chinese another ominous deadline…

END_OF_DOCUMENT_TOKEN_TO_BE_REPLACED

MARKETS ARE ONE BIG JOKE: THE DOW RISES BY 114 POINTS ON “CONSTRUCTIVE TALKS” WITH CHINA DESPITE TRUMP RAISING TARIFFS TO 25% ON 200 BILLION DOLLARS WORTH OF GOODS/ GOLD UP $2.15 TO $1286.75//SILVER UP 2 CENTS TO $14,79/STILL NO GOLD ENTERS THE GOLD AREN/MORE SWAMP STORIES FOR YOU TONIGHT