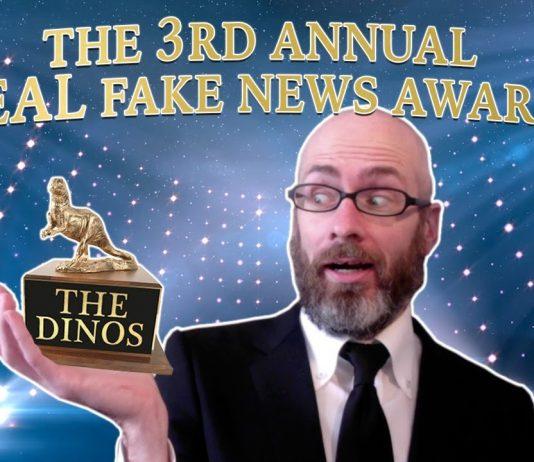 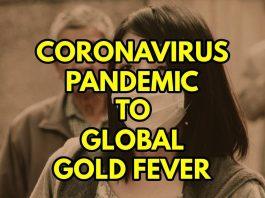 How many of you were wondering, as I was, what the suddenly former New York Attorney General, Mr. Schneiderman, might have looked like in a leather bondage get-up with a ball-gag stuffed in his pie-hole? Not the preferred courtroom attire, of course, and a less appetizing image of justice than, say, a blindfolded, half-naked lady holding a sword in one hand and a scale in the other. But that’s how our boy rolled, even while heaping censorious opprobrium (and indictments!) on other big shot alpha dogs for defiling the honor of women.

END_OF_DOCUMENT_TOKEN_TO_BE_REPLACED

What Is the Big Mac Index Telling Us? SchiffGold Friday Gold Wrap 05.11.18

Previously we reported on a disturbing op-ed in the Wall Street Journal by Kimberly Strassel suggesting the FBI had a mole within the Trump campaign.

After a battle between House Intel Committee Chair Devin Nunes (R-CA) and Deputy Attorney General Rod Rosenstein over the release of classified information that was so top-secret that the DOJ refused to show Nunes on the grounds that it “could risk lives by potentially exposing the source, a U.S. citizen who has provided intelligence to the CIA and FBI” – the agency finally relented on Wednesday, allowing Nunes and Rep. Trey Gowdy (R-SC) to receive a classified briefing.

END_OF_DOCUMENT_TOKEN_TO_BE_REPLACED

Trump Is A Disaster

Trump is a disaster for the environment, for wildlife, and for human life.

Trump has handed over to polluters oil and mineral rights in US National Monuments. Mining will now deface what was before Trump protected national monuments, and oil drilling will destroy the Arctic National Refuge. He has appointed polluters to run the Environmental Protection Agency (EPA), and he has waived rules in order to comply with the polluting industries’ wish list.

Trump wants to cut EPA funding by 23 percent and to cut funding for restoration programs for the Great Lakes and Chesapeake Bay by 90 percent. He wants to pay for the upkeep of national parks by expanding oil and gas exploration on public lands. But he doesn’t hesitate to send the equivalent of the annual environmental budget in war criminal missile attacks on Syria and plans for attacking Iran.

END_OF_DOCUMENT_TOKEN_TO_BE_REPLACED

The Worst Man In Modern History

It seems extraordinary that in defiance of all factual history and philosophical knowledge anyone should celebrate the bicentenary of the birth of Karl Marx. More than anyone, through wrong-headed ideas, he bears responsibility, indirectly admittedly, for the deaths of an estimated one hundred million people in the last century, and the severe suppression though economic and social servitude of fully one third of the world’s population. And if you also include those who have suffered under the yoke of Marxist-inspired modern socialism, the philosophy that says the state is more important than the individual, you could argue nearly the whole world is influenced by Marxian philosophy today.

END_OF_DOCUMENT_TOKEN_TO_BE_REPLACED

Will you be an agent of depletion or regeneration?

Your choice couldn’t be more critically important. Quite possibly, the entire fate of the human species hangs in the balance.

It’s time to decide: Will you be an agent of depletion or regeneration?

END_OF_DOCUMENT_TOKEN_TO_BE_REPLACED

ED. NOTE: Matthew who is one of my trusted contributors at SGT Report posted this article, and I must say I do NOT necessarily agree with all of the anti-Q rhetoric coming from Infowars, Corsi and others on You Tube. I will have a video specifically addressing all of this #Q drama next week. ~SGT

Subprime Mortgages: The Dog Returns To Its Vomit

Other people’s money is always more fun to play with recklessly than your own. As such there’s been a quiet escalation in number of private capital pools offering mortgage (and auto) financing to subprime quality borrowers. “Special Circumstance Lending” is one such lender in Denver. It constantly runs ads on Denver radio.

The proprietor of Special Circumstance Lending was an aggressive participant in the junk mortgage underwriting business and dumped more than his fair share of subprime crap into the Wall Street mortgage securitization scheme that led to “The Big Short.” SCL doesn’t need to see your tax returns. It will give you a mortgage based on bank account statements.

END_OF_DOCUMENT_TOKEN_TO_BE_REPLACED

BITCOIN WHACKED QUITE A BIT DOWN 578 DOLLARS TO $8383./THE ARGENTINIAN PESO COLLAPSES AS DOES THE TURKISH LIRA/WALL STREET JOURNAL REPORTS THAT THE FBI HAD A MOLE INSIDE THE TRUMP CAMPAIGN/ PLUS OTHER SWAMP STORIES FOR YOU TONIGHT