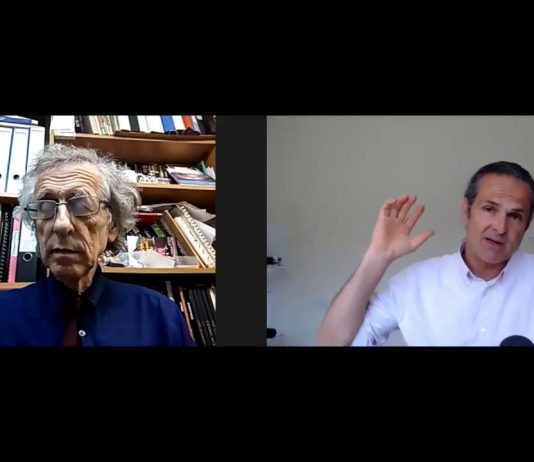 Piers Corbyn How Can We End The Nazi Lockdown, Interview 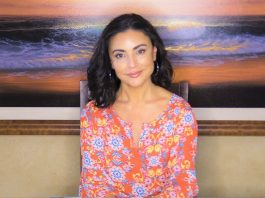 MUST WATCH: The Brains Behind AOC! Alexandria Ocasio-Cortez is a CREATION, The Result of a CASTING CALL!!

This Is Why I Can’t Watch This Stuff! Brenton Tarrant was no amateur gun nut. He displayed complete cold detachment when murdering 39 human beings in the first Mosque. No fear, no heavy breathing, no excitement. Just cool and calm. When driving to the second location he calmly states that if he had got to the Mosque a bit later he would have gotten more women.

END_OF_DOCUMENT_TOKEN_TO_BE_REPLACED

Did You Know That Your Government is Arming Agencies Like the IRS, DHS, VHA, OIG, SSA, NPS?

“Germans who wish to use firearms should join the SS or the SA – ordinary citizens don’t need guns, as their having guns doesn’t serve the State!” -Heinrich Himmler

While the government is busy attempting to disarm the Americans that they work for through their continuous propaganda efforts, they are on the back end in covertly expanding their agencies’ arsenals. This should come as no surprise.  These types of actions have been leveled against the American people since September 11, 2001, in which many agencies were created that were sold to the American people as precautionary and security measures, only to find that 18 years later that these same agencies have been found warring and stripping away the rights of Americans that government is to secure (Deuteronomy 29:63).

END_OF_DOCUMENT_TOKEN_TO_BE_REPLACED The Murdoch-owned Fox News network has decided to shelve Judge Jeanine Pirro’s television show this week, after Pirro questioned Islam’s compatibility with the U.S. Constitution in a segment on Democrat congresswoman Ilhan Omar, an avowed anti-Semite.

END_OF_DOCUMENT_TOKEN_TO_BE_REPLACED

In America Truth Is On The Ropes

Morris Dees, founder and director of the Southern Poverty Law Center, an element of the Israel Lobby that smears and demeans truth-tellers, was fired. The article reporting Dees’ removal speculates that he was fired for sexual harassment.  More likely he was fired for having to pay out $60 million of the SPLC’s $500,000,000 endowment to settle defamation lawsuits.   https://www.americanthinker.com/blog/2019/03/if_there_is_an_justice_the_firing_of_its_founder_should_to_launch_the_collapse_and_liquidation_of_the_southern_poverty_law_center.html

Ask yourself how is it that an organization committed to smearing people has an endowment of a half billion dollars and not the Institute for Political Economy that focuses on providing truthful information that is contrary to official explanations.  Clearly, there is far more money available for “hit man” organizations dedicated to destroying truth tellers than there is for the targets of such organizations.

END_OF_DOCUMENT_TOKEN_TO_BE_REPLACED 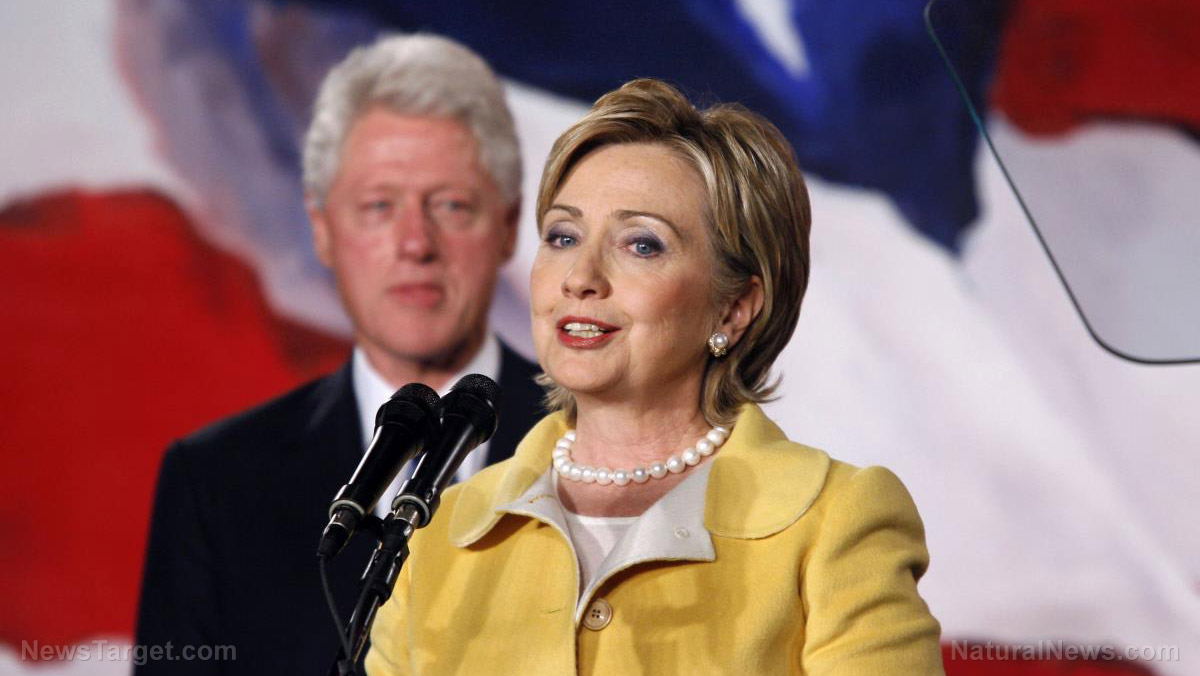 The legal team for Hillary Clinton “negotiated” a deal with the corrupt Obama Justice Department that denied the FBI access to the private email server she had set up in her home related to the Clinton Foundation, according to a recently released transcript of congressional testimony from fired FBI agent Peter Strzok.

The transcript, which was released by Rep. Doug Collins, (R-Ga.), because the Justice Department would never do it, revealed that during questioning by House Judiciary Committee general counsel Zachary Somers, Strzok admitted that Clinton’s private servers harbored various emails linked to the Clinton Foundation, as well as her role as Obama’s secretary of state and other matters.

END_OF_DOCUMENT_TOKEN_TO_BE_REPLACED

Tesla’s Mess at the Top: Moody’s Gets Nervous

“Tesla’s credit profile is strained” despite two “credit-positive” factors, Moody’s writes in a new report: These two credit-positive factors are: One, the repayment of $1.15 billion in maturing convertible debt ($230 million in November and $920 million just now), thus avoiding bankruptcy. Apocalypse not now. And two, after numerous delays and manufacturing hell, being able to mass-produce the Model 3, though “well under Tesla’s original forecasts.” And in terms of the positive, that’s about it. Then the report points at the decision-making chaos at the top.

END_OF_DOCUMENT_TOKEN_TO_BE_REPLACED

Chaos Breaks Out As Yellow Vests Clash With French Police 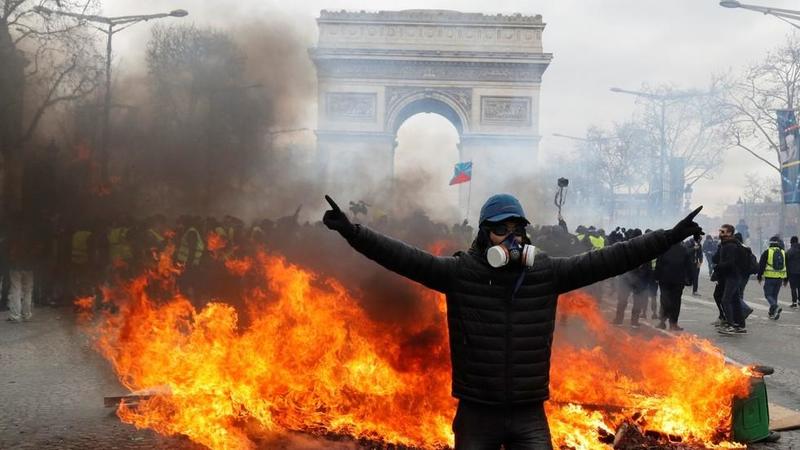 Update: Saturday’s Yellow Vest protests have escalated in intensity as clashes with the police grew increasingly violent. Take a look:

After weeks of more moderate protests, France’s Yellow Vests are back in full swing following the end of President Macron’s unsuccessful ‘great debate’ – during which thousands of town halls were conducted over a two-month period in the hopes of solving national issues through citizen debates.