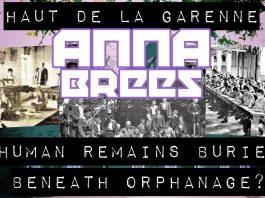 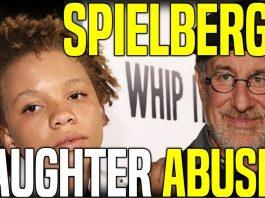 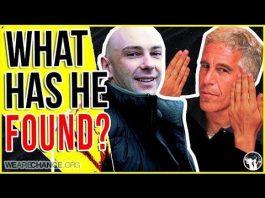 A TEDx talk urging people to support paedophiles because they can get “lonely” has caused outrage. The TEDx talk is still available on the group’s YouTube page and the organisation refuses to take it down.

US-based organisers are refusing to take it down from the group’s YouTube page — where it has had over 200,000 views — despite growing criticism.

END_OF_DOCUMENT_TOKEN_TO_BE_REPLACED 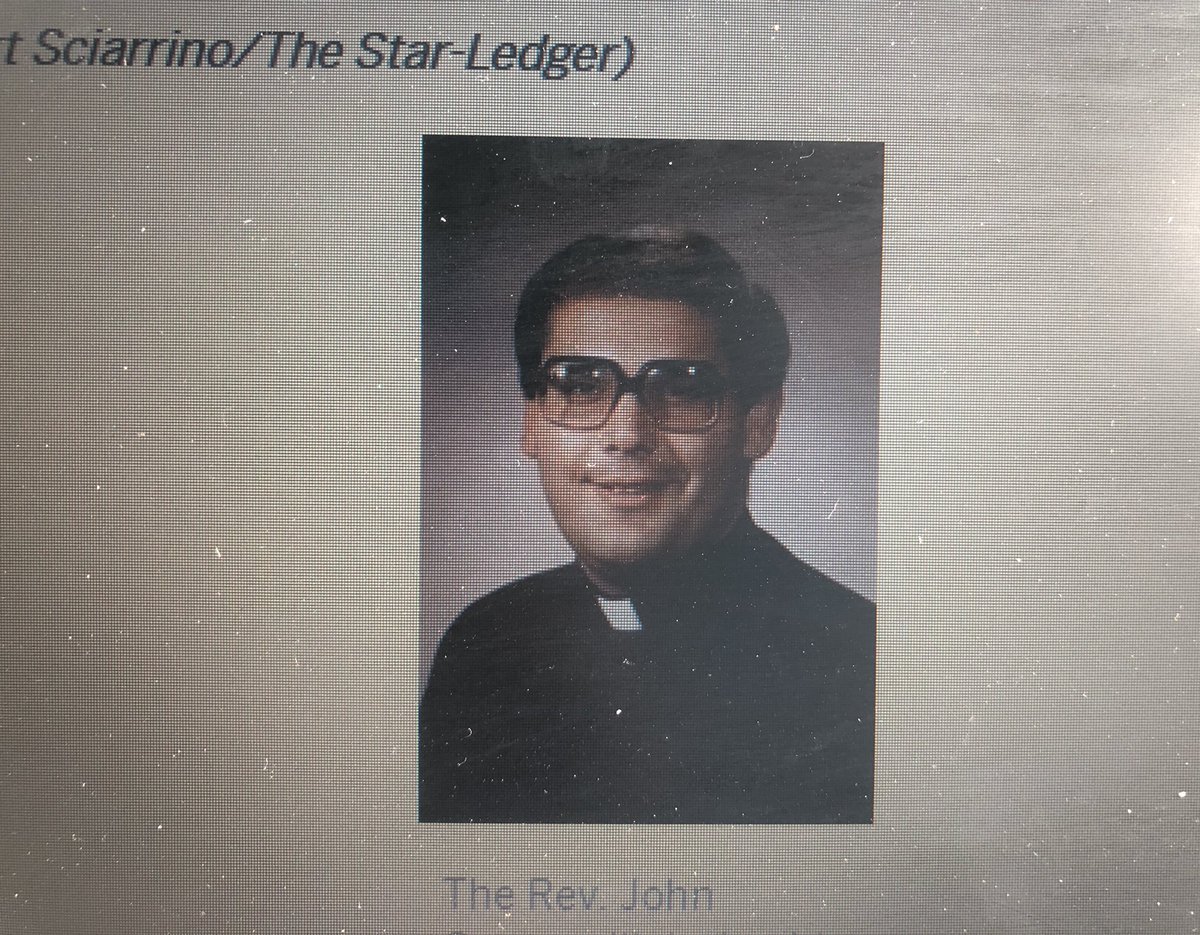 END_OF_DOCUMENT_TOKEN_TO_BE_REPLACED

On Monday, a Manhattan appeals court gave billionaire pedophile Jeffrey Epstein’s former alleged partner in crime, British socialite Ghislaine Maxwell, until March 19 to establish good cause as to why documents detailing the scope and size of their international child sex trafficking operation should remain sealed. Failing to do so would mean these documents will be made public.

END_OF_DOCUMENT_TOKEN_TO_BE_REPLACED

It was 2006 when Congressperson Cynthia McKinney exposed the prevalence of trafficking women and children within the US government. Today, this information is continually leaking out and, as a result, the global elite have deemed it a ‘conspiracy theory’ without ever addressing all of the information and evidence that’s emerged.

END_OF_DOCUMENT_TOKEN_TO_BE_REPLACED

Progressive Magazine Asks: “Are Pedophiles Too Sick For Punishment?” 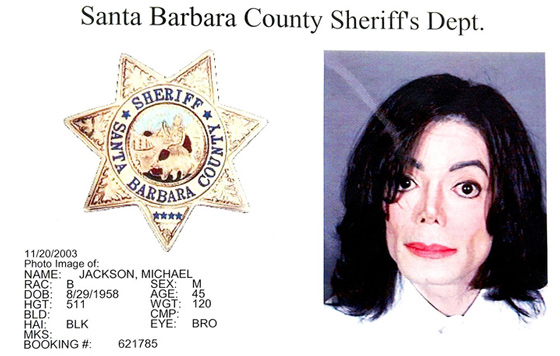 END_OF_DOCUMENT_TOKEN_TO_BE_REPLACED

What do Prince Andrew and Bill Clinton Have in Common?

This is not just a one-off incident, nor is it isolated.

The numerous examples of elite pedophilia throughout the world are fundamentally connected, because a global sex-trafficking ring exists, involving pimps like billionaire Jeffrey Epstein and those who use his child sex slaves, like Alan Dershowitz (ardent defender of genocidal Zionism), and like Bill Clinton and Prince Andrew (Epstein reportedly had 21 phone numbers for Bill Clinton).

END_OF_DOCUMENT_TOKEN_TO_BE_REPLACED 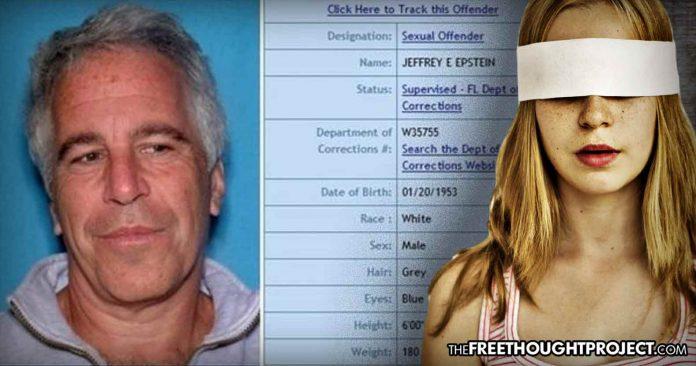 (ZH) — The legal team for Attorney Alan Dershowitz has cautioned against press access to a hearing regarding his former client and associate, convicted pedophile Jeffrey Epstein – who was given a slap on the wrist in 2008 by then-US Attorney for southern Florida (and current Labor Secretary) Alex Acosta. Epstein sexually abused dozens of underage girls in his Palm Beach mansion, while Acosta is under fire separately of the sealed records appeal.

END_OF_DOCUMENT_TOKEN_TO_BE_REPLACED 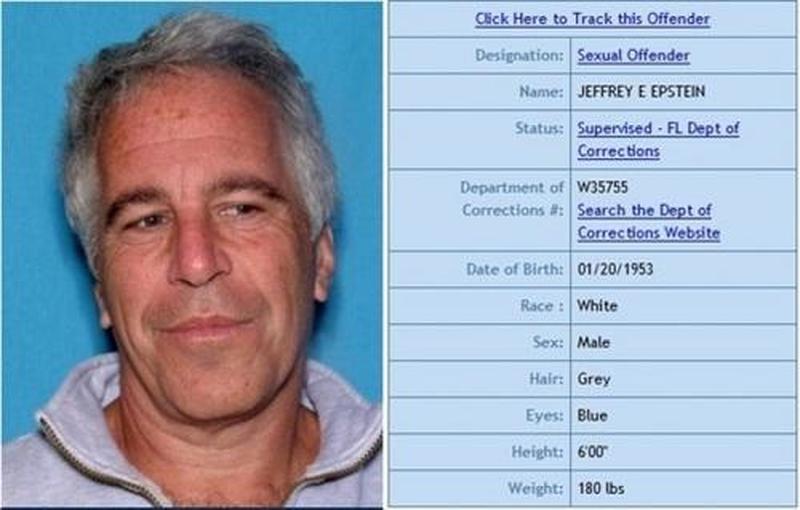 The legal team for Attorney Alan Dershowitz has cautioned against press access to a hearing regarding his former client and associate, convicted pedophile Jeffrey Epstein – who was given a slap on the wrist in 2008 by then-US Attorney for southern Florida (and current Labor Secretary) Alex Acosta. Epstein sexually abused dozens of underage girls in his Palm Beach mansion, while Acosta is under fire separately of the sealed records appeal.

END_OF_DOCUMENT_TOKEN_TO_BE_REPLACED

The Monster Pell Has Been Caged At Last

(A warning to my kind-hearted readers, there’s some heavy stuff in here. If you have any trauma around rape or suicide, please be gentle with your good self and maybe give this one a miss.)

After being convicted of one count of sexual penetration of a child under 16 and four counts of committing an indecent act with, or in the presence of, a child, Cardinal George Pell spent the first of what may be many nights in jail. While he lay there in his jail cell, my darling uncle’s body lay in a morgue.

END_OF_DOCUMENT_TOKEN_TO_BE_REPLACED

An investigation has revealed that records — once thought to be destroyed — exist backing up the claims of a victim who said the Seattle Mayor raped him.

Seattle, WA — Over the past several years, multiple victims have come forward and accused Seattle Mayor Ed Murray of sexually abusing them when they were children in the 1980’s.

END_OF_DOCUMENT_TOKEN_TO_BE_REPLACED

QANON…WATERGATE WAS PEDOGATE!!! MOCKINGBIRD, FAKE, LAMESTREAM MEDIA IN ON IT!