WATCH–Activists Protest Child Sex Trafficking in Fort Worth: ‘It’s Up to Us to Stop It’ 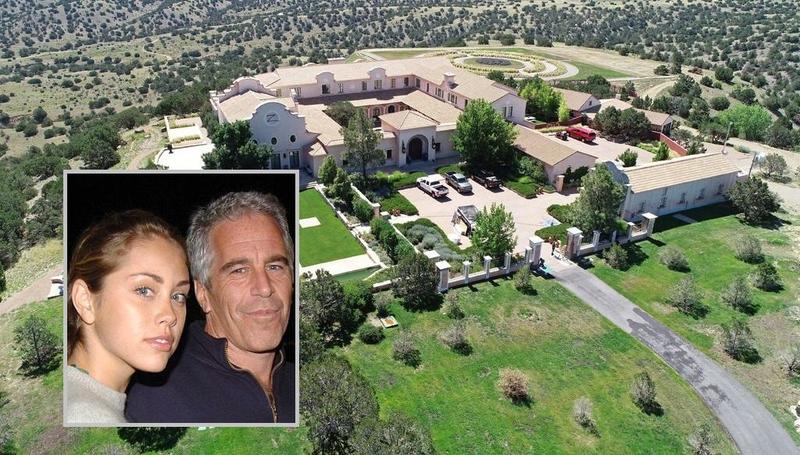 Jailed pedophile Jeffrey Epstein wanted to seed the human race with his DNA by impregnating scores of women at his giant ranch in New Mexico, according to the New York Times. He also wanted his penis and head cryogenically frozen.

Epstein shared his scheme with scientists and other confidants over the years, according to four people who were in on the plan – which “reflected his longstanding fascination with what has become known as transhumanism: the science of improving the human population through technologies like genetic engineering and artificial intelligence,” according to the report.

END_OF_DOCUMENT_TOKEN_TO_BE_REPLACED

Ann Coulter: Move Epstein to Super Max Facility Before He Is ‘Suicided’

Ann Coulter has urged the Bureau of Prisons to move pedophile billionaire Jeffrey Epstein to a Super Max facility so that “the people who want him dead” won’t be able to hide their role in his child sex crimes.

The incident occurred amid reports that Epstein had visited the Clinton White House multiple times, contradicting claims by Bill Clinton that he had “limited contact” with the sex offender.

END_OF_DOCUMENT_TOKEN_TO_BE_REPLACED END_OF_DOCUMENT_TOKEN_TO_BE_REPLACED

Epstein in Danger of Being Murdered by “Powerful People” Before His Trial, Says Victims’ Lawyer

“There may be some powerful people who just don’t want him to talk.”

A lawyer for one of Jeffrey Epstein’s victims fears that a “hit” has been put out on Epstein’s life that will prevent him from implicating powerful people who are complicit in the sex trafficking of girls and young women.

Spencer Kuvin doubts that Epstein’s recently sustained jail injuries were a suicide attempt, telling the Sun, “I question whether or not it was a true suicide attempt that Mr Epstein was involved in in jail or whether or not there may be some powerful people who just don’t want him to talk.”

END_OF_DOCUMENT_TOKEN_TO_BE_REPLACED

Here’s a round-up of the latest bombshell reports involving suspected blackmailer Jeffrey Epstein and his billionaire partner, Les Wexner, the owner of Victoria’s Secret and other major brands.

END_OF_DOCUMENT_TOKEN_TO_BE_REPLACED

Jeffrey Epstein is in danger of being murdered before his trial says victims’ lawyer, who questions if alleged suicide attempt was actually a hit put out on pedophile by a powerful friend 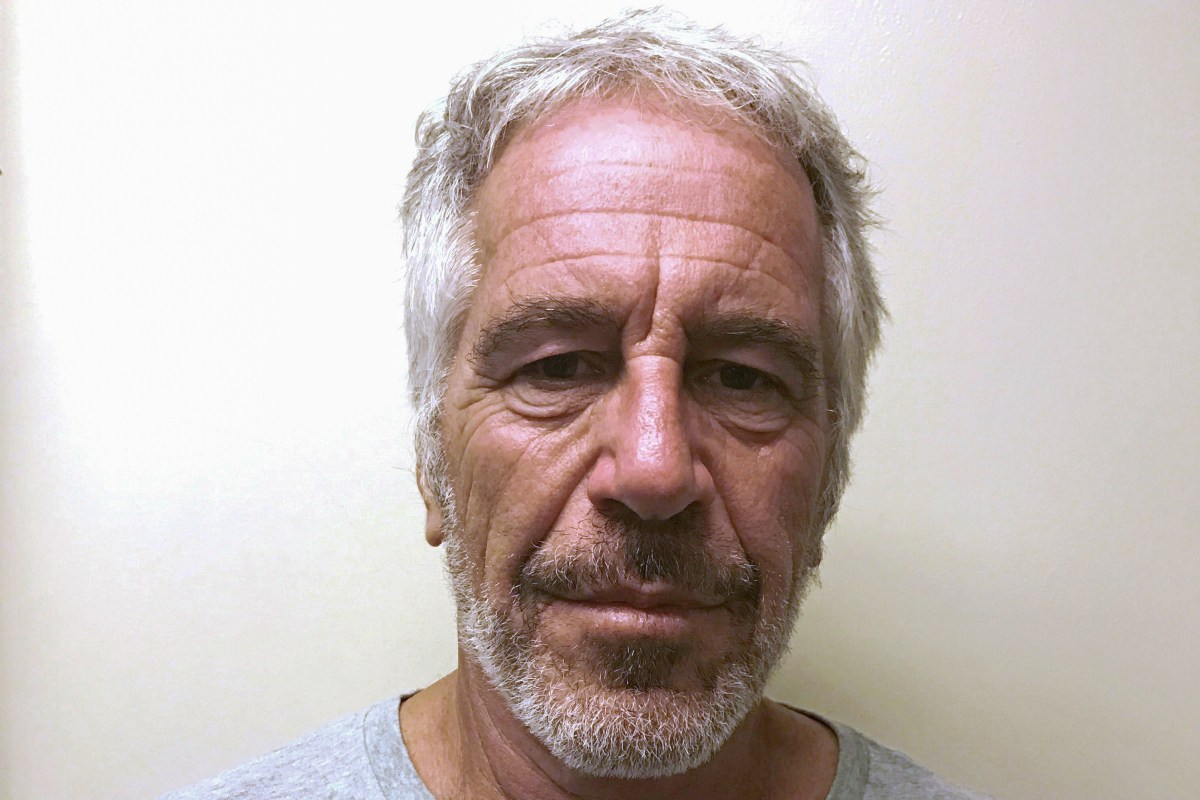 A lawyer who represented three women during the criminal proceedings against Jeffrey Epstein over a decade ago thinks the convicted pedophile may not live to see his trial if he is released from prison or is allowed to mingle with other inmates.Spencer Kuvin said in an interview with The Sun that he does not think Epstein attempted suicide last week, and that his injuries could be the result of an attempted hit by one of his powerful friends.

END_OF_DOCUMENT_TOKEN_TO_BE_REPLACED

JPMorgan and Sidley Austin Were Involved in the Mysterious $6.7 Billion Company Chaired by Jeffrey Epstein 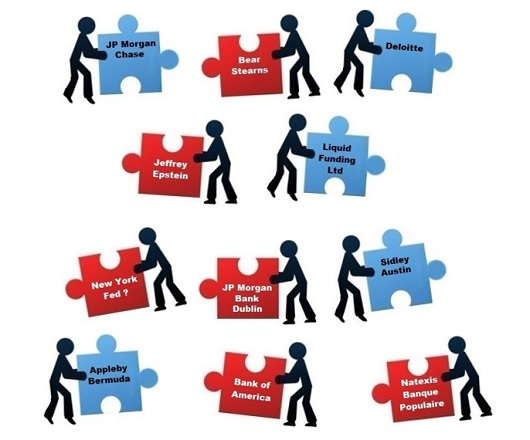 Jeffrey Epstein, the accused sex trafficker of underage school girls, presided over a $6.7 billion offshore company as its Chairman from November 9, 2001 to at least March 19, 2007, a period during which he is accused of committing his sex trafficking crimes against minors. The company is Liquid Funding Ltd. and it had two offshore connections: it was incorporated in Bermuda on October 19, 2000 by the Appleby law firm, known for setting up offshore companies in secrecy jurisdictions like the Isle of Man, Guernsey, Cayman Islands, and Jersey. Liquid Funding’s investment manager was Bear Stearns Bank Plc in Dublin, Ireland – a non-U.S. regulated institution, which was later merged into JPMorgan Bank Dublin.

END_OF_DOCUMENT_TOKEN_TO_BE_REPLACED

Epstein NXIVM The Clintons And More With The Infinite Fringe!

EXPOSED: Economist Reveals that John Maynard Keynes was a Pedophile

BLP reported that the billionaire pedophile was “arrested for allegedly sex trafficking dozens of minors in New York and Florida between 2002 and 2005.” Interestingly, Epstein has close connections to political elites such as the Clinton family, which has raised speculation about how deep Epstein’s pedophile ring went and who else was involved in it.

END_OF_DOCUMENT_TOKEN_TO_BE_REPLACED

Not much needed to say about this billboard. It pretty much sums up Hollyweird.

If you want the details, read the Hollywood Reporter story here.