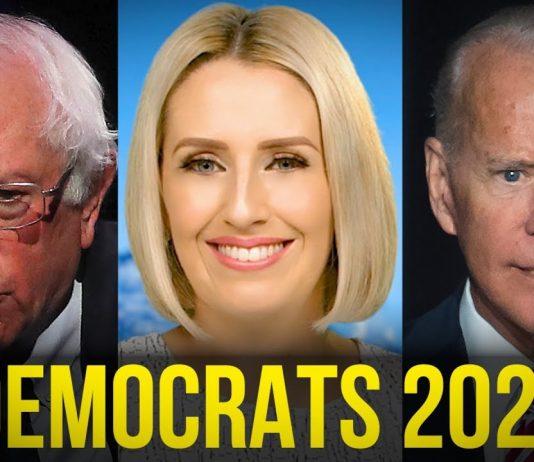 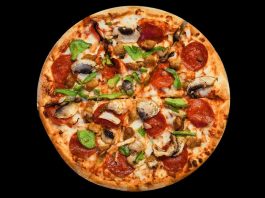 Memorial For A Murdered Child – After School “Pizza” Movie Exposed 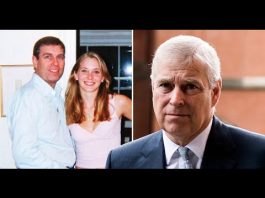 Jeffrey Epstein confidant Ghislaine Maxwell was arrested by the FBI yesterday, in news widely celebrated by supporters of transparency and justice, but she may never get an opportunity to tell secrets about all of the powerful individuals serviced by Epstein’s illicit network.

END_OF_DOCUMENT_TOKEN_TO_BE_REPLACED

It now looks like that photo of Ghislaine Maxwell at a burger bar in California is a fake. It was allegedly taken by her close friend and lawyer, Leah Saffian. Metadata on the image file is tagged with “Meadowgate,” the media investment corporation where Saffian is president. At least one photo shows Ghislaine with Dexter, Saffian’s dog.

What is the point of this photo, which was at first assumed to be legitimate? The answer is quite simple: Maxwell, Jeffrey Epstein’s collaborator in serial rape of 14-year-old girls, is laughing at the so-called justice system.

END_OF_DOCUMENT_TOKEN_TO_BE_REPLACED 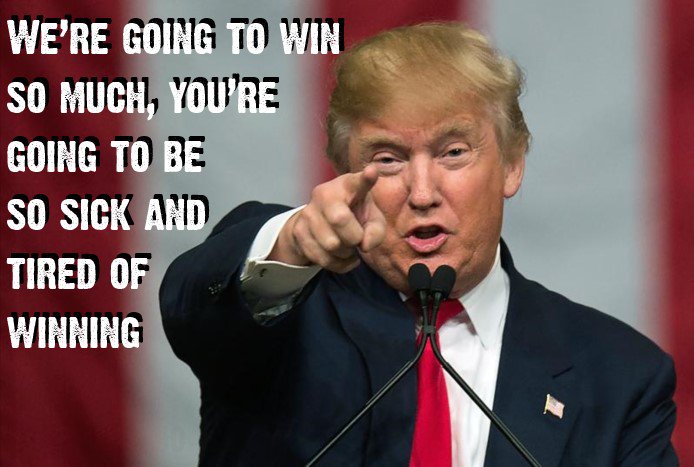 END_OF_DOCUMENT_TOKEN_TO_BE_REPLACED

A second alleged trafficking victim of Jeffrey Epstein says the billionaire pedophile “directed” her to have sex with Alan Dershowitz — a claim the prominent attorney adamantly denies.

The revelation regarding Sarah Ransome’s allegations against the 80-year-old lawyer who represented the notorious sex offender is included in a public transcript available in Manhattan Federal Court.

Ransome has sued Epstein and his alleged madam, Ghislaine Maxwell, saying they trafficked her for sex from 2006 to 2007, while she was in her 20s.

END_OF_DOCUMENT_TOKEN_TO_BE_REPLACED

Italian Mayor, Medics & Social Workers Caught Brainwashing Kids to SELL them Into Foster Care (Where Some Have Been Raped)

Italians are reeling from the revelation that a crime ring, which includes a mayor, doctors and social workers, had been brainwashing children to say their parents abused them, so as to easily sell them on to foster families.

So far eighteen people, including the mayor of the town of Bibbiano, near Reggio Emilia in northern Italy, have been arrested.

END_OF_DOCUMENT_TOKEN_TO_BE_REPLACED

According to the New York Post, two of the supposedly late sex criminal Jeffrey Epstein’s co-conspirators in the rape of minor girls—Ghislaine Maxwell and Jean-Luc Brunel—are hiding out in the Brazilian Rivera of Santa Catarina.

A former cop traced the pair through their phones to the posh resort, according to the New York newspaper.

The lurid front-page story of sex with children and Mossad blackmail has slipped largely from the news. Investigations into the disgusting entrapment scheme appear to be going nowhere. Both Maxwell—a documented Mossad operative—and Brunel have nothing to fear. It is unlikely they will be arrested and sent to the United States to face justice for their roles in the molestation of an unknown number of girls.

END_OF_DOCUMENT_TOKEN_TO_BE_REPLACED

One of Jeffrey Epstein’s lawyers said he and other attorneys for the billionaire pedophile “did not see a despairing, despondent, suicidal person,” adding that they are “skeptical” he committed suicide in a maximum security prison.

Lawyer Reid Weingarten also told Judge Richard Berman in U.S. District Court in Manhattan during a hearing on Tuesday that the injuries suffered by Epstein are “far more consistent with assault” than suicide. An autopsy found that Epstein had broken bones in his neck after he died Aug. 10, injuries more common in strangulation than hanging.

END_OF_DOCUMENT_TOKEN_TO_BE_REPLACED

As Trump prepares to expose the real culprits behind 9/11 & Iran war rooms, this is one live broadcast you don’t want to miss

This is one broadcast you don’t want to miss – share with everyone you know!

END_OF_DOCUMENT_TOKEN_TO_BE_REPLACED

The Rothschild-connected billionaire heiress to the Seagram’s dynasty has been arrested for her role in the child sex trafficking cult NXIVM.

Billionaire heiress Clare Bronfman was indicted on racketeering charges in federal court on Tuesday connected to her involvement as Operations Director for the NXIVM sex cult.

Bronfman is the heir to the multi-billion dollar liquor fortune of Edgar Bronfman Sr, the billionaire philanthropist who was formerly head of Seagram.

END_OF_DOCUMENT_TOKEN_TO_BE_REPLACED

3. I grew up in Palm Beach, Florida. When I was little, I loved animals and wanted
to be a veterinarian. But my life took a very different turn when adults began to be interested in having sex with me.

END_OF_DOCUMENT_TOKEN_TO_BE_REPLACED 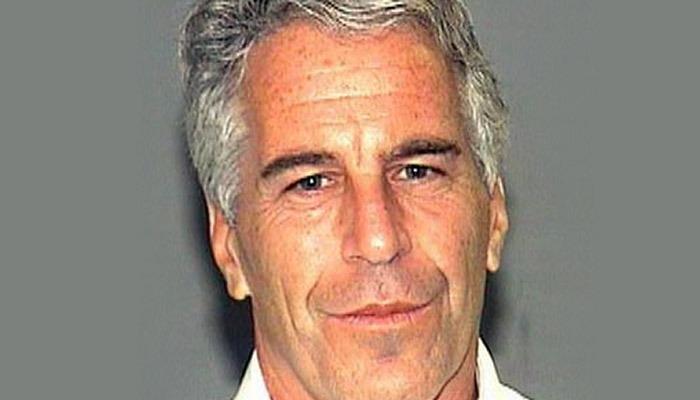 Was there a conspiracy to kill Jeffrey Epstein?  Over the past 24 hours, the mainstream media has been full of stories about the various “conspiracy theories” that have sprung up around Jeffrey Epstein’s death.  And of course the term “conspiracy theory” has essentially become a shorthand way for the mainstream media to dismiss any explanation that does not fit with the “official” interpretation of a particular news event.  So far, the mainstream media is pushing the narrative that Jeffrey Epstein’s death was a “suicide” even though we don’t actually have any evidence that this is true yet.  Perhaps when we finally get the autopsy results things will become clearer, but then again they might not.  In any event, it has been quite remarkable to see how big names from across the political spectrum have been responding to Epstein’s death.  Many of them are demanding an investigation into what happened, and quite a few of them already seem convinced that his death was definitely not a “suicide”.