Germany 🇩🇪 has the most stringent mask mandates and enforces Covid passports

Germany 🇩🇪 has the most stringent mask mandates and enforces Covid passports.

The result? The worst Covid wave since the beginning of the pandemic 👇 pic.twitter.com/50i0QpZF47

Well it’s official. Vermont has reached a new high in cases with 88% of adults & 99%+ of everyone over 65 at least partially vaccinated

Well it’s official. Vermont has reached a new high in cases with 88% of adults & 99%+ of everyone over 65 at least partially vaccinated

So sure, Fauci was completely wrong about needing 50% to be vaccinated to avoid surges, but at least he’s also wrong about everything else too pic.twitter.com/ID60K95e6h

Fauci was ‘up to his neck’ funding coronavirus research in Wuhan

Bombshell Out About Origin Of Covid

The Covid “Vaccine” Has Caused a Pandemic

The corrupt American Medical Establishment led by the mass murderer Tony Fauci was forced some time ago to admit that the Covid “vaccine” quickly loses effectiveness against the virus. But they claimed the “vaccine” did protect against cases bad enough to send you to the hospital or to your death.

Now Fauci has been forced to back off this false claim. Vasko Kohlmayer reports:

Last week Dr. Anthony Fauci made perhaps the most damning confession in the Covid vaccine saga. So far-reaching are the implications of his statement that the interview in which he made it may well prove a turning point in the fight against the great vaccine fraud that is being perpetrated on the peoples of the world.

END_OF_DOCUMENT_TOKEN_TO_BE_REPLACED 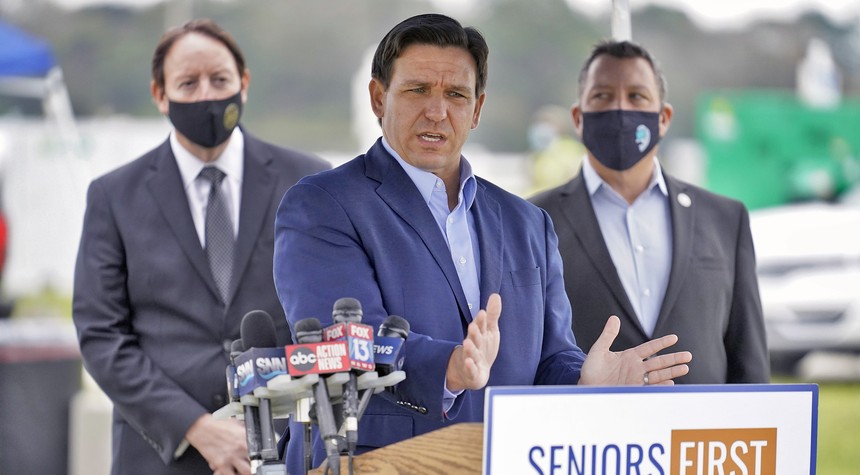 Florida now has one of the lowest coronavirus case rates in the nation, with around 80 percent of its adult population vaccinated.

Left-leaning media has long had a pathetic, cruel obsession with bashing the Sunshine State, mainly because of its outspoken Republican governor.

The Acela Corridor elites have been proven wrong over and over, and once infections and deaths across Florida began dropping well over a month ago, they finally relented.

END_OF_DOCUMENT_TOKEN_TO_BE_REPLACED

In response to a Freedom of Information Act request, the Centers for Disease and Control said it has no record of an individual previously infected with COVID becoming reinfected or transmitting the virus to others — because the agency doesn’t collect that data.

The Centers for Disease Control (CDC), in response to a Freedom of Information Act (FOIA) request, said it has no record of an individual previously infected with COVID becoming reinfected and transmitting the virus to others.

END_OF_DOCUMENT_TOKEN_TO_BE_REPLACED

America operates a global empire, but its billionaires are never satisfied, and are determined for it to encompass every nation. The billionaires control their Government; the American public do not.

END_OF_DOCUMENT_TOKEN_TO_BE_REPLACED

LIVE: 6v1 Police Ambush ends with a win for the people! 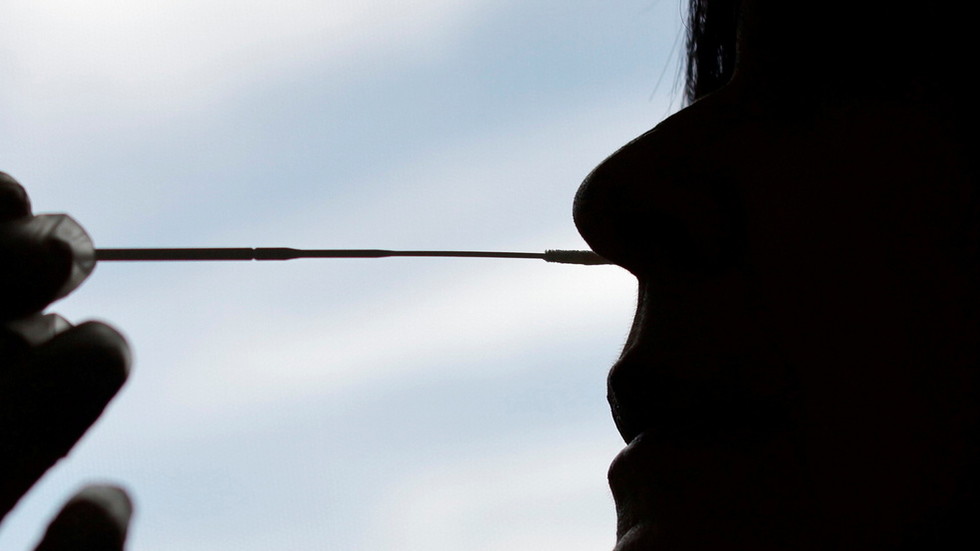 The US Food and Drug Administration has issued “the most serious type of recall” for popular home testing kits that show if one is infected with coronavirus. At least 2.2 million products may have been showing false positives.

Some 2,212,335 kits produced by the Australian-based biotech company Ellume and distributed in the US potentially show false positive SARS-CoV-2 test results, the public health agency said in a statement on Thursday.

The FDA warned that the use of faulty kits “may cause serious adverse health consequences or death,” identifying the case as a ‘Class I recall.’

END_OF_DOCUMENT_TOKEN_TO_BE_REPLACED 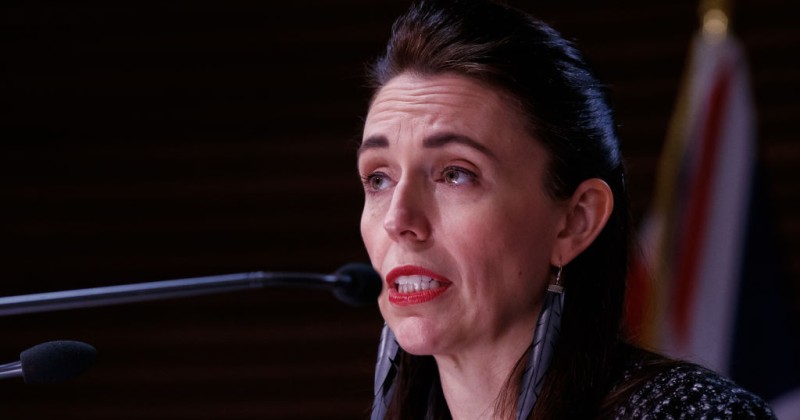 New Zealand has announced it is dropping its controversial ‘zero COVID’ policy after numerous critics pointed out that such an approach to eliminating the virus was impossible.

Prime Minister Jacinda Ardern made the announcement earlier today during a press conference in which she acknowledged, “The return to zero has been extremely difficult.”

END_OF_DOCUMENT_TOKEN_TO_BE_REPLACED 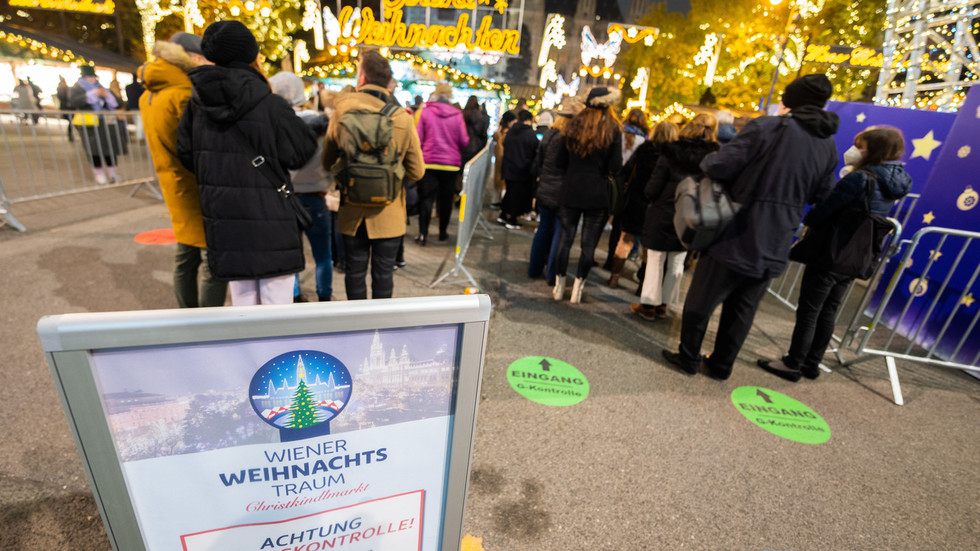 Austria will impose new curbs on the unvaccinated starting from Monday. The measure aims to ease pressure on hospitals and ICUs.

The lockdown will come into effect at midnight and will apply to people aged 12 and older who have not been vaccinated and have not recently recovered from Covid-19.

“This step was not easy to take, but it is necessary,” Chancellor Alexander Schallenberg said. “The risk for the unvaccinated people is much higher. Therefore, we are forced to take this difficult step to reduce the number of contacts.”