The Sinister Messages of “K-12” by Melanie Martinez 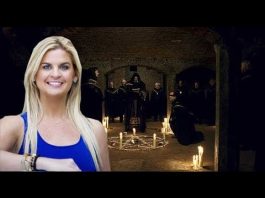 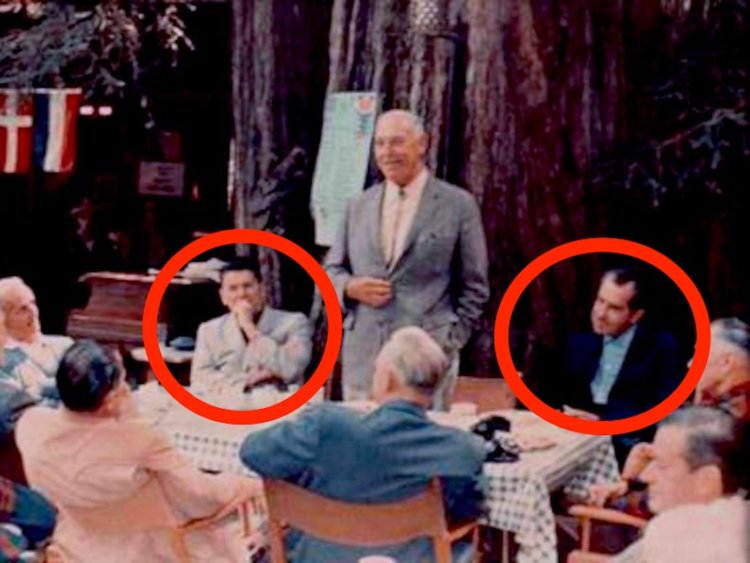 END_OF_DOCUMENT_TOKEN_TO_BE_REPLACED

The victim was kept in a chemically induced sleep for weeks and subjected to rounds of electroshocks, experimental drugs and tape-recorded messages played non-stop.

CBC News recently reported that the Canadian government reached an out-of-court settlement of $100,000 with Allison Steel, the daughter of Jean Steel, a woman who was subjected to horrific brainwashing experiments funded by the CIA.

The settlement was quietly reached in exchange for dropping the legal action launched by Allison Steel in September 2015. The settlement includes a non-disclosure agreement prohibiting Steel from talking about the settlement itself. However, the existence of the settlement and its total amount appeared in public accounts released by the federal government in October.

Jean Steel’s ordeal began in 1957, at the age of 33. She was admitted at the Allan Memorial Institute in Montreal after being diagnosed with “manic depression and delusional thinking”.

Cameron’s experiments aimed to “de-pattern” the victim’s mind through intense trauma in order to “re-pattern” it afterward. In other words, he was researching the basis of Monarch Programming – the mind control program that is often discussed on Vigilant Citizen.

Cameron believed a combination of chemically induced sleep for weeks at a time, massive electroshock treatments, experimental hallucinogenic drugs like LSD and techniques such as “psychic driving” through the repeated playing of taped messages could “de-pattern” the mind, breaking up the brain pathways and wiping out symptoms of mental illnesses such as schizophrenia. Doctors could then “re-pattern” patients.

However, the de-patterning also wiped out much the patient’s memory and left them in a childlike state. In some cases, grown adults forgot basic skills such as how to use the bathroom, how to dress themselves or how to tie their shoes.
– CBC News, Federal government quietly compensates daughter of brainwashing experiments victim

Hundreds of pages detail the horrific experiments Jean Steel was subjected to.

According to a report written by Cameron, Steel was kept in a chemically induced sleep for weeks. One series lasted 29 days. A second lasted 18 days. The sleep therapy was accompanied by a series of electroshocks.

“She was extremely confused and disoriented but much more co-operative,” Cameron wrote in his report.

Nurses’ notes on her charts detail repeated doses of sodium amytal, and how Steel would pace the hall and rail about feeling like a prisoner: “‘It’s just like being buried alive. Somebody please do something.’ This was all said screaming at the nurse and doctor,” one note said.

Steel then began to exhibit bizarre behavior. Her daughter recounts:

The Disturbing Aftermath of 9/11

The day will live in infamy, the attacks planned well in advance. Bin Laden and so-called “crazed Arabs” had nothing to do with destroying the twin towers and striking the Pentagon.

The Big Lie persists. Most Americans no longer believe the the 9/11 whitewash commission’s official account of what happened.

Bin Laden was an unwitting CIA asset transformed into “Enemy Number One.” In December 2001, he died of natural causes in a Pakistani hospital, widely reported at the time – including by The New York Times (several months later), Fox News and the BBC.

“Dubai…was the backdrop of a secret meeting between Osama bin Laden and the local CIA agent in July (2001).”

“A partner of the administration of the American Hospital…claims that (bin Laden) stayed (there) between the 4th and 14th of July (and) received visits from many members of his family as well as prominent Saudis and Emiratis.”

“(During the same period), the local CIA agent, known to many in Dubai, was seen taking (the hospital’s) main elevator (to) bin Laden’s room.”

Pakistani intelligence confirmed his December 2001 death. Yet the myth of his responsibility for 9/11 persists. The FBI later admitted it had no evidence linking him to the attack.

The official 9/11 account was fabricated to conceal state-sponsored terrorism, dark forces in Washington responsible for what happened.

It became a pretext for waging endless wars on humanity at home and abroad. It was the wrong time to be Muslim in America.

Ongoing US wars against predominantly Muslim countries, along with Trump’s travel ban against targeted Islamic ones is a cross millions of people threatening no one are forced to bear because of Washington’s imperial ruthlessness.

A week after 9/11, congressional Authorization for Use of Military Force (AUMF) declared it – on the phony pretext of combating forces “responsible for the recent attacks launched against the United States.”

Bush/Cheney’s Military Order Number 1 let them usurp authority to capture, kidnap or otherwise arrest any non-citizens (later citizens as well) anywhere in the world if involved in international terrorism – real or fabricated – holding them indefinitely without charge, due process or judicial fairness.

Post-9/11, torture became official US policy, Guantanamo symbolizing ruthless injustice against Muslims in nearly all cases guilty only of being in the wrong place at the wrong time, uninvolved in violence or other criminal actions.

Anyone designated a threat to US national security is vulnerable to arrest, imprisonment and indefinite detention – how police states operate worldwide.

It continues under Trump. Full scale militarization of the country is the law of the land – at the federal, state and local levels, constitutional rights increasingly ignored.

Everyone everywhere suffers from US imperial arrogance. Neocons in charge threaten world peace.

WE NEED TO TALK ABOUT THE GREAT AWAKENING

Each of chose to wake up, and each of us got here in our own way. The shift in consciousness has been swift and vast, and there is no way it can be stopped. This is our story.

END_OF_DOCUMENT_TOKEN_TO_BE_REPLACED

What is the Bohemian Grove? – Behind the Deep State

from The New American Video:

Being in the midst of a serious and slow-moving post, as well as a stalled book, I decided to take a break. Many who follow my blog, but not my Twitter account, don’t know that I regularly meme on Twitter, so I thought I’d organize a collection for the blog, subdivided by topic. Where a picture was originally captioned by the Tweet text, I’ve added that text as a caption here.

Memes are a new variation on the political cartoon.  I hope my fellow “Red Pillers,” who live outside the Matrix, will get a few laughs from these.

At the head of the Deep State—meaning the oligarchy that runs most of the world from behind the scenes—researchers have long found the Rothschild banking dynasty, perhaps best personified today by Jacob Rothschild and his cousin Evelyn.

Mossad, Epstein, Systematic Subversion, and a Rift in the QCommunity? #NewQ 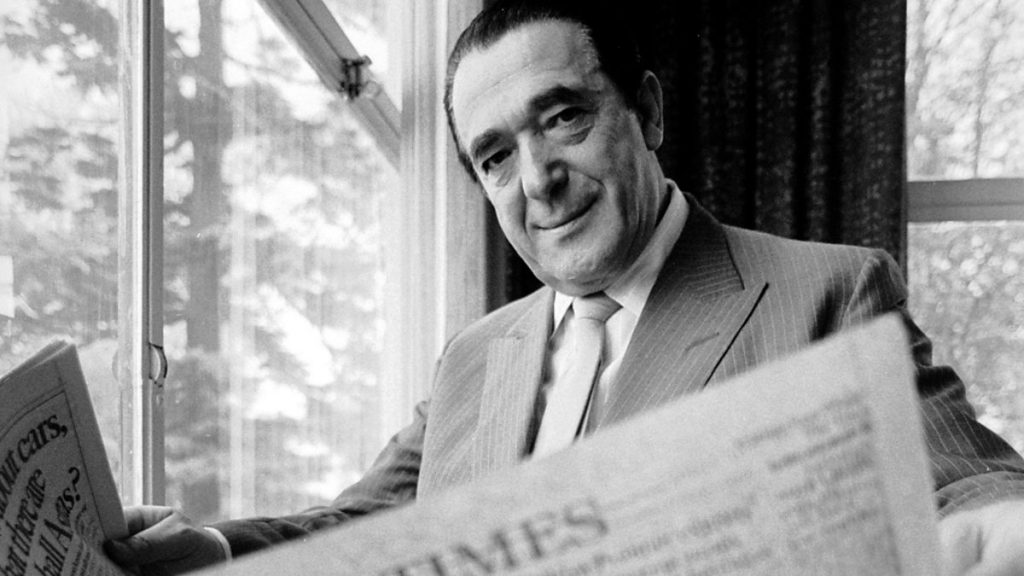 Q just don’t stop! And neither do Anons! Let’s get into it. (And some of these won’t require any additional commentary from me, so we’ll just keep moving along): Yeah, so for those who still haven’t heard: I imagine the Dems will throw up the line that Barr’s dad hired Epstein when he was 20 …

END_OF_DOCUMENT_TOKEN_TO_BE_REPLACED So as we watch the Psy-op of the George Floyd police murder carry out we entered a new faze earlier this week as everyone was being requested by the protesters to take a knee in remembrance of George Floyd and if you are white to accept your white privilege by kneeling down in support of those less fortunate that they were not born into a white privileged life.