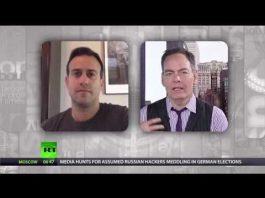 Why Are There Paintings Depicting Ritual Abuse On Display at the Las Vegas Courthouse?

Time For Pedogate JUSTICE — Through the Black

What happens when a mother blows the whistle on sexual ritual abuse of her children by their father? In many cases, she is demonized and persecuted and the father is given full custody of the very children he allegedly abused. Such was the case in Hampstead. Tom from Through the Black joins me to discuss. 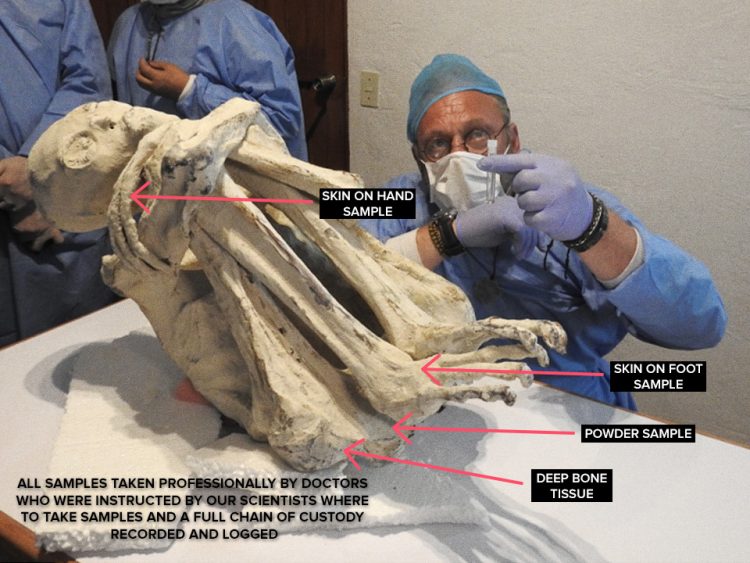 May 30, 2018  London, England –  Two thousand years ago, the Paracas culture of Peru with their very long skulls had descendants in Palpa and Nazca, who created  more than 1,600 mysterious straight lines and geoglyphs on the tops and sides of Palpa hills and on the flat Nazca Plain 32 miles southeast of Palpa. The Nazca Plain has over 800 straight lines, 300 geometric figures and 70 plant and animal shapes.

END_OF_DOCUMENT_TOKEN_TO_BE_REPLACED

There’s been a massive amount of disclosure with regards to elite pedophile rings for decades, but more attention was brought to it last year, with some weird and bizarre leaked emails from long time politician, John Podesta, it’s how the whole “Pizzagate” debacle began.

Not only that, last year an NBC news report claimed that Hillary Clinton, while acting as secretary of state, shut down an investigation into an elite pedophile ring in State Department ranks in order to avoid scandal and protect the careers of high ranking officials and an ambassador.

END_OF_DOCUMENT_TOKEN_TO_BE_REPLACED

from The Muslim Issue:

“Executions in Saudi Arabia are prescribed for murder, rape, drug smuggling and child abuse, and carried out in public outside a mosque after prayers on Fridays.” If the Saud family abided by its own laws there would be many Saudi princes who would meet the fate of beheading. Hypocrisy is rampant in Saudi Arabia.”

Human slavery, in various formats, is widespread in Saudi society even today.  Saudi Arabia was among the last nations who, under pressure from United Nations, outlawed slavery in 1962.  However, only 10,000 slaves were freed in 1962 and remaining large number was kept captive.  In 1965 the Saudis were reported to have kept hundreds of slaves for each member of the Royal family.

With respect to human trafficking, Saudi Arabia was designated, together with Qatar, United Arab Emirates, Kuwait, and some other countries as a Tier 3 country by the US State Department in its 2005 ‘Trafficking in Persons Report’ required by the Victims of Trafficking and Violence Protection Act of 2000.   Tier 3 countries are “countries whose governments do not fully comply with the maximum standards and are not making significant efforts to do so.” In 2006, 2007 and 2008 Reports, the US State Department continues to designate Saudi Arabia as a Tier 3 country.  Read more …

“In actuality, young women from Third World countries are purchased to serve in aristocratic households throughout the Kingdom of Saudi Arabia.  They come from the Sudan, Thailand, Ethiopia, India, Philippines, and many other countries and are frequently bought and sold in the Kingdom“.  Wrote Mary Doreen, who worked as registered Nurse at King Faisal Specialist Hospital and Research Center, in Riyadh, Saudi Arabia.

Saudi Arabia’s participation in international slavery has long been known by American State Department careerists who are powerless to react for fear they will be destroyed professionally or will lose the deferred payments promised by Prince Bandar upon their retirement. One has mentioned off the record the widespread knowledge within the State Department of Saudi child theft within the US.

Many of the kidnappings in the United States are easily masked within the larger number of runaways each year. The breakdown of the US family has enabled the Saudi princes and their procurers to “special order” kidnap without much concern for law enforcement who are usually looking for someone within the local area. One should often wonder when seeing girls and boys faces in the post office or milk carton wanted ads how many have been “disappeared” to Saudi Arabia.

It has been an open secret in Washington that the State Department has been extremely sensitive to criticism of its actions regarding Saud Arabia and its princes. There has been an unusual amount of personnel turnover at the Saudi Arabian desk where officials showing the slightest tendency towards ethics and morality are either transferred or terminated to make an example to others. Why the State Department sensitivity?

There are things going on in Saudi Arabia which are so embarrassing to Washington that if the United States citizenry knew, their worst fears about Washington would be corroborated. We will deal with one of these sensitivities in this issue, child abduction by Saudi princes. This is one of several issues we have been reluctant to publish because of the emotional ramifications to families of children who have been abducted around the world in general and the United States in particular.

“Homaidan Al-Turki, a 37-year-old Saudi was convicted in Colorado, US for sexually assaulting his Indonesian housekeeper and keeping her as a sex slave and was sentenced to 27 years to life in prison.  Read full Report …

Homaidan Al-Turki is not an isolated case.  It is reported that thousands of young women are lured to Saudi Arabia every year from all parts of the world for better life, but they end up as sex slaves.

MUST WATCH: The Mysterious Familial Lineage of ELON MUSK… “Child of the ILLUMINATI”!!!

I was sent a handwritten letter from someone who said she was a Christian, and had contact with Elon Musk and his mother Maye Musk many years ago. The author of the letter claimed that Elon was a “child of the Illuminati” being bred to be a world leader who can present the Mark of the Beast. While such ideas are not completely ridiculous or out of line, especially on this channel, it was worth digging into some of what was claimed in the letter. To my surprise, I was able to verify that Elon Musk’s grandfather, Joshua Haldeman, was in fact part of the Canadian Technocracy movement in the 1930’s to the point of being brought to trial after Technocracy was banned. While many others did not get arrested, Elon’s grandfather “wasn’t so lucky.” But he was let go with all charges dropped, which in hindsight, breeds all kinds of suspicion…

ADRENOCHROME AMBROSIA AND HOW AMERICA EATS ITS YOUNG

A look into the decay of America’s moral compass

Infowars reporter Greg Reese breaks down how the chemical compound adrenochrome is found in expired epinephrine pens or EpiPens.

The two largest EpiPen manufacturers, Kaleo and Mylan, happen to be connected to the Clinton Foundation.

END_OF_DOCUMENT_TOKEN_TO_BE_REPLACED

Weinstein is just the tip of the iceberg, strap yourselves in as we journey deep into the dark and twisted rabbit hole that is Hollywood. Where weird rituals and abuse are all part of a days work. 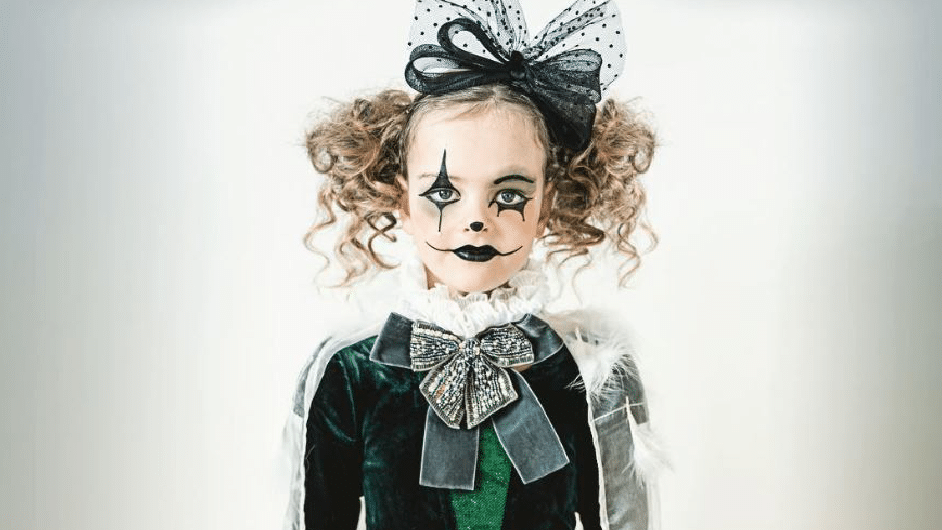 Pepper.Pics is a disturbing Instagram account containing over 1,600 pics of a young girl posing in various situations. The main theme of the pics: The sexualization of a child and occult elite symbolism.

Pepper.Pics is an Instagram account that showcases over 1,600 “fashion pics” of a 9-year-old Belgian girl named Pepper. Maintained by her mother Bonnie van Geel, the account has been active for several years (since Pepper was a toddler) and boasts over 30,000 followers. Following the success of that account, Pepper was recruited to pose for several brands and magazines such as Stella McCartney Kids, Mini Maven Magazine, Mimi & Lula and Daniel Wellington. While that might sound all well and good, a look at pics on the IG account leads to an uneasy feeling … for several reasons.