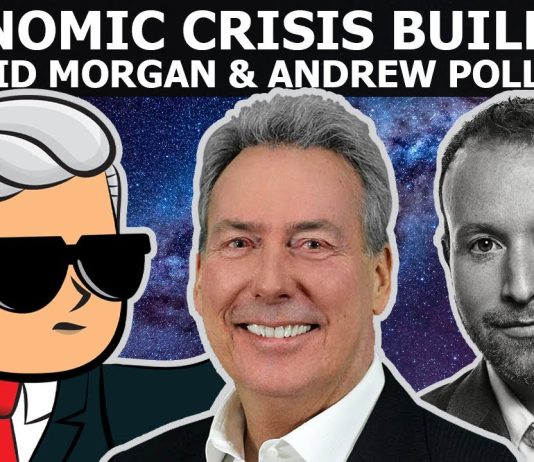 NIH Director: I Believe We’ll Have Vaccine by End of Year 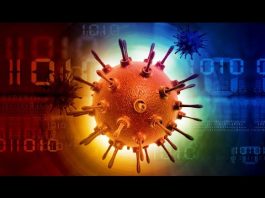 Coronavirus Roundtable With Dr. Buttar & Dr. Mikovits – How Your System Is Being Used Against You

More people are awakening to the uncomfortable reality that the FBI is a domestic enforcement mechanism for the Fourth Branch of Government.  The most recent awakening is being driven by the brazen FBI raid on Project Veritas founder James O’Keefe with the intent to leak the information to their allies at the New York Times.

Make no mistake, this is one long continuum of FBI activity that is only growing increasingly more obvious as they consider themselves unaccountable to anyone except their own ideological interests.   Who is the check in the U.S. justice system to provide oversight over the FBI?  The uncomfortable answer is no one.

END_OF_DOCUMENT_TOKEN_TO_BE_REPLACED

Vetted Images – Blood Before and After the mRNA COVID “Vaccine” Shot

Tucker Carlson: The Media ‘Are Your Enemies’ — ‘They Are Misleading You So That You Will Obey’ 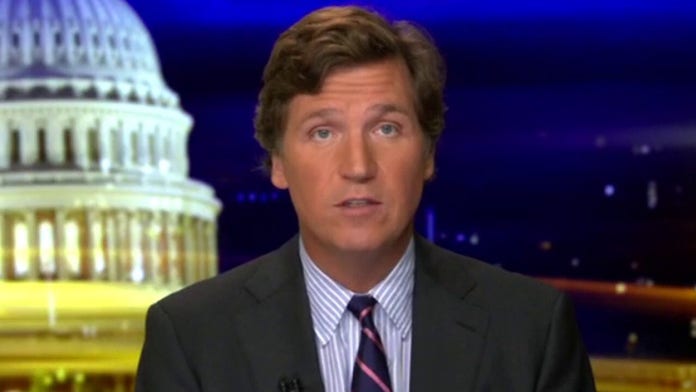 Friday, Fox News Channel’s Tucker Carlson opened his program by highlighting what he described as a “secret alliance” between journalists those that journalists are expected to hold accountable.

The “Tucker Carlson Tonight” host concluded that ultimately the media were not acting in the best interest of the public at large, which he said made them our “enemies.”

END_OF_DOCUMENT_TOKEN_TO_BE_REPLACED

BREAKING: Clinton Lawyer Testimony to Judicial Watch Contradicts What She Told FBI About What She Knew About Hillary’s Private Email Use

Conservative watchdog group Judicial Watch on Friday released testimony from Hillary Clinton’s White House-Liaison-at-the-State Department-turned-lawyer, Heather Samuelson and it shows what she told JW is at odds with what she previously told the FBI about Hillary’s private email use.

END_OF_DOCUMENT_TOKEN_TO_BE_REPLACED

Tom Fitton: Real Reason The Deep State is Afraid to be Exposed by President Trump

LICENSING The Global News Circuit Soon To Be A Reality in Canada DESPITE Claims They Won’t Do It!!

Most Americans consider their freedom of speech to be sacrosanct because it has been codified into law in the Bill of Rights, in the First Amendment to the U.S. Constitution. The famous exception everyone knows it that you can’t yell “Fire!” in a crowded theatre — in other words, you aren’t free to inspire panic within the general public. But what if the general public has already panicked, and the speech being suppressed is actually trying to calm people?

END_OF_DOCUMENT_TOKEN_TO_BE_REPLACED

In this episode of Behind the Deep State, host Alex Newman exposes the Deep State organizations and individuals working to shred privacy and invade your home with so-called “contact tracing.” From HR 6666 and phone apps for tracking you to microchips under the skin for children and home visits splitting up families, the agenda is totalitarian to the core. And yet, with very little resistance, this scheme is moving forward at the state and even global level under the World Health Organization. Clinton, Soros, Gates, and other globalist Deep Staters are involved. Humanity must resist to stay free.

END_OF_DOCUMENT_TOKEN_TO_BE_REPLACED

The FALL Of Las Vegas! – Jobs WIPED OUT As Governor Declares “Fiscal” State Of EMERGENCY

Former secretary of state Hillary Clinton never gets tired of playing the ‘Russian hackers’ card. With the 2016 election interference argument wearing out a bit over the past four years, the same people are pushing the same conspiracy theory, although this time in a different set-up.

With the impeachment process producing little news these days, Hillary Clinton has jumped on a chance to hit out at both Trump and Russia at once.

Mrs. Clinton, who has continuously blamed Russian hackers for her 2016 defeat, renewed her claims in a conspiracy-minded tweet on Tuesday.

END_OF_DOCUMENT_TOKEN_TO_BE_REPLACED

Episode 1,259 – Changing the Tide of the Election

HOLY COW! They’re Running From Their Own Narrative!

by William Davis, The Daily Caller:

Giuliani called Morgan a “failed journalist,” while Morgan called the former mayor “deranged,” as the two clashed over President Donald Trump’s response to riots occurring in the aftermath of George Floyd’s death.