THE GREAT RESET IS THE ROAD TO GLOBAL SLAVERY 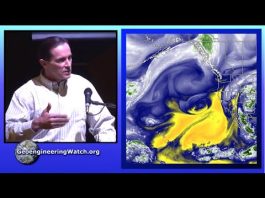 After a week of insisting that a meeting with Putin on the sidelines of the G20 meeting in Argentina was going to happen, President Trump at the last minute sent out a Tweet explaining that due to a Russia/Ukraine dispute in the Sea of Azov he would no longer be willing to meet his Russian counterpart.

According to Trump, the meeting had to be cancelled because the Russians seized three Ukrainian naval vessels in Russian waters that refused to follow instructions from the Russian military. But as Pat Buchanan wrote in a recent column: how is this little dispute thousands of miles away any of our business?

END_OF_DOCUMENT_TOKEN_TO_BE_REPLACED

A reporter who has been breaking stories on the Russia investigation since it began two years ago points out that there were at least six different FBI or intelligence-related operatives with similar characteristics and modes of operation who made entrees to key figures in the Trump business organization or his presidential campaign between March and October 2016.

John Solomon, in a column for the Hill, noted that in the mafia’s heyday, the FBI was trained to pay attention if a mobster was in town. If five or more mobsters showed up in the same neck of the woods, “a meeting of consiglieri or La Cosa Nostra’s council was likely happening.”

END_OF_DOCUMENT_TOKEN_TO_BE_REPLACED

Says its time for Senate to regain control over foreign policy

Senator Rand Paul (R-Ky.) slammed the Deep State for withholding intel on the killing of the Saudi Journalist Jamal Khashoggi.

Paul said that representatives being kept in the dark by intelligence agencies is “the very definition of the Deep State,” in his Tuesday interview on Fox’s America’s Newsroom.

END_OF_DOCUMENT_TOKEN_TO_BE_REPLACED 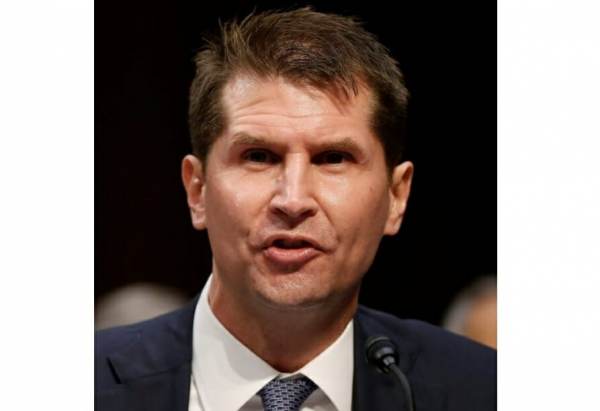 Bill Priestap, the corrupt chief of counterintelligence who helped oversee the FBI’s fraudulent investigation into Hillary Clinton’s emails and involved in Obama’s Spygate/Russiagate is retiring this year.

Another crooked FBI official is retiring with full benefits…

END_OF_DOCUMENT_TOKEN_TO_BE_REPLACED 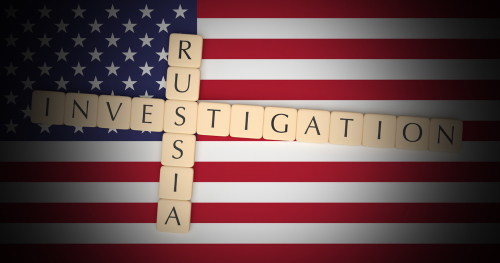 The next two years will do more to undermine the trust, confidence, and faith in government as the Democrats launch their political agenda to try to smear Trump for the 2020 Presidential election. It is all about them just winning in 2020 and to hell with the government, the nation, or the people. The Democrats are poised to launch a series of investigations after winning the House as they control key committees. They are preparing to probe a range of issues including Russian interference in the 2016 presidential election, Michael Cohen’s payments to women who say they’ve had affairs with Trump (allegations he denies), potential obstruction of justice and Trump’s finances.

END_OF_DOCUMENT_TOKEN_TO_BE_REPLACED

The “yellow jackets” [protestors] now have the support of 77% of the French population. They are demanding Macron’s resignation and an immediate change of government.

On November 11th, French President Emmanuel Macron commemorated the 100th anniversary of the end of World War I by inviting seventy heads of state to organize a costly, useless, grandiloquent “Forum of Peace” that did not lead to anything. He also invited US President Donald Trump, and then chose to insult him. In a pompous speech, Macron — knowing that a few days earlier, Donald Trump had defined himself as a nationalist committed to defending America — invoked “patriotism”; then defined it, strangely, as “the exact opposite of nationalism”; then called it “treason”.

END_OF_DOCUMENT_TOKEN_TO_BE_REPLACED

Did Burned Out California Homes ALL have Smart-Meters in Common?

Veteran California radio host, Paul Preston visited paradise, CA after the fires and noticed that houses without Smart-Meters were not burned down. Could the unthinkable be true?

Microsoft President: We’ll Give Pentagon ‘All the Technology We Create’ (VIDEO)

Tech companies have had to grapple with increasing pressure over the past year from employees wary of the dangers of giving the US military their all-powerful tools, such as artificial intelligence.

Google, for example, saw a massive uproar from its employees after it was revealed that the company was working on Project Maven, a Pentagon project to use artificial intelligence to analyze drones. While Project Maven remains a degree away from AI-powered weaponry, it’s another step down a slippery slope, according to the 4,000 Google employees that signed a letter opposing their company’s cooperation with the US Defense Department. In June, Google said it would not renew their contract for the project.

END_OF_DOCUMENT_TOKEN_TO_BE_REPLACED

Soros-Funded University Forced Out of Hungary 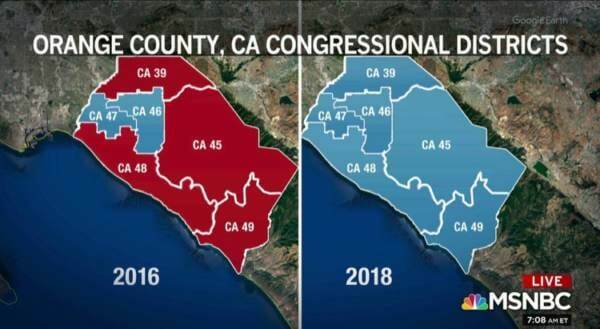 Orange County released its official vote count on Monday and the numbers don’t add up.