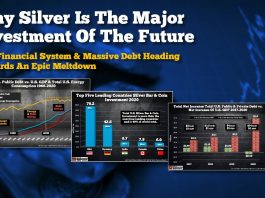 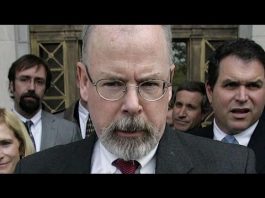 REALIST NEWS – JPMorgan: QE Might Have Devastating Consequences After All

Pressure on Spain’s maritime border is increasing, with videos showing boatloads of illegal migrants crashing into busy tourist beaches circulating online as the country overtakes Italy and Greece as the EU’s major weak point.
Footage shared by Diario de Cádiz on Twitter shows an entire boatload of migrants landing in the middle of the packed tourist beach of Zahora on Saturday, July 28th, and disgorging onto the sand, before scattering into the interior unregistered and unvetted.

END_OF_DOCUMENT_TOKEN_TO_BE_REPLACED 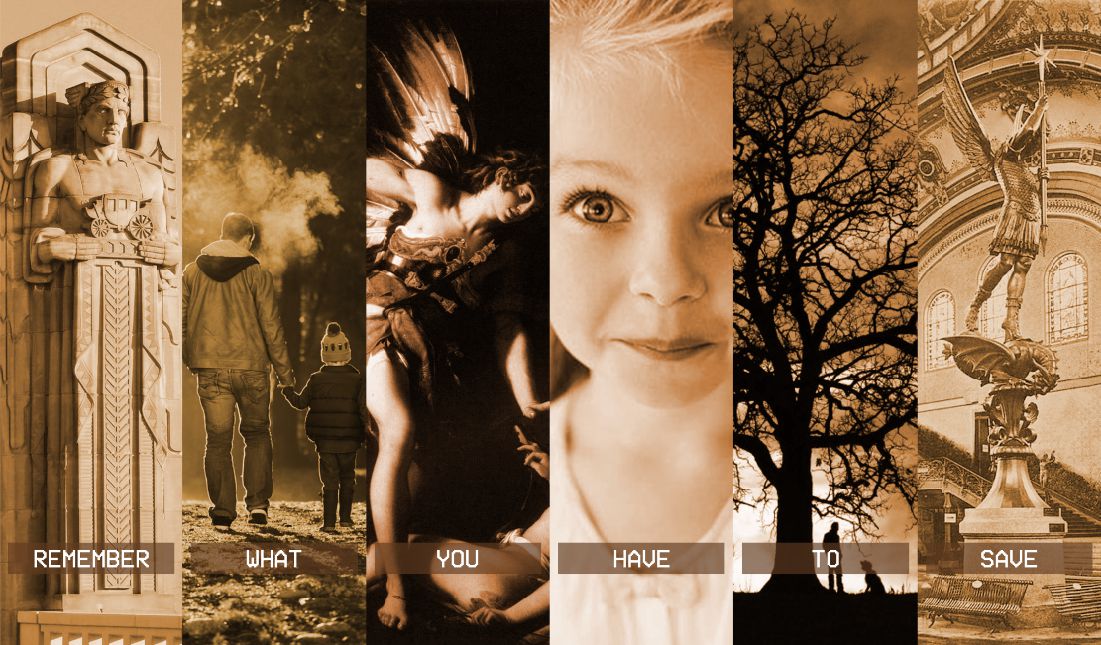 But more on that later.

Here’s the start of today’s drops:

END_OF_DOCUMENT_TOKEN_TO_BE_REPLACED

Why Not Simply Abolish NATO? 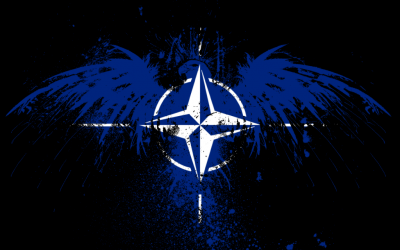 [NATO’s goal is] “to keep the Russians out, the Americans in, and the Germans down.” Lord Ismay, first NATO Secretary-General

“We should immediately call a meeting of the North Atlantic Council to assess Georgia’s security and review measures NATO can take to contribute to stabilizing this very dangerous situation.” Sen. John McCain, (August 8, 2008)

“If we would have preemptively worked with Russia, with Georgia, making sure that NATO had the kind of ability and the presence and the engagement, we could have perhaps avoided this” [The invasion of S. Ossetia by Georgia and the subsequent Russian response]. Tom Daschle, former Senate Majority Leader and adviser to Sen. Barack Obama, (August 17, 2008)

END_OF_DOCUMENT_TOKEN_TO_BE_REPLACED 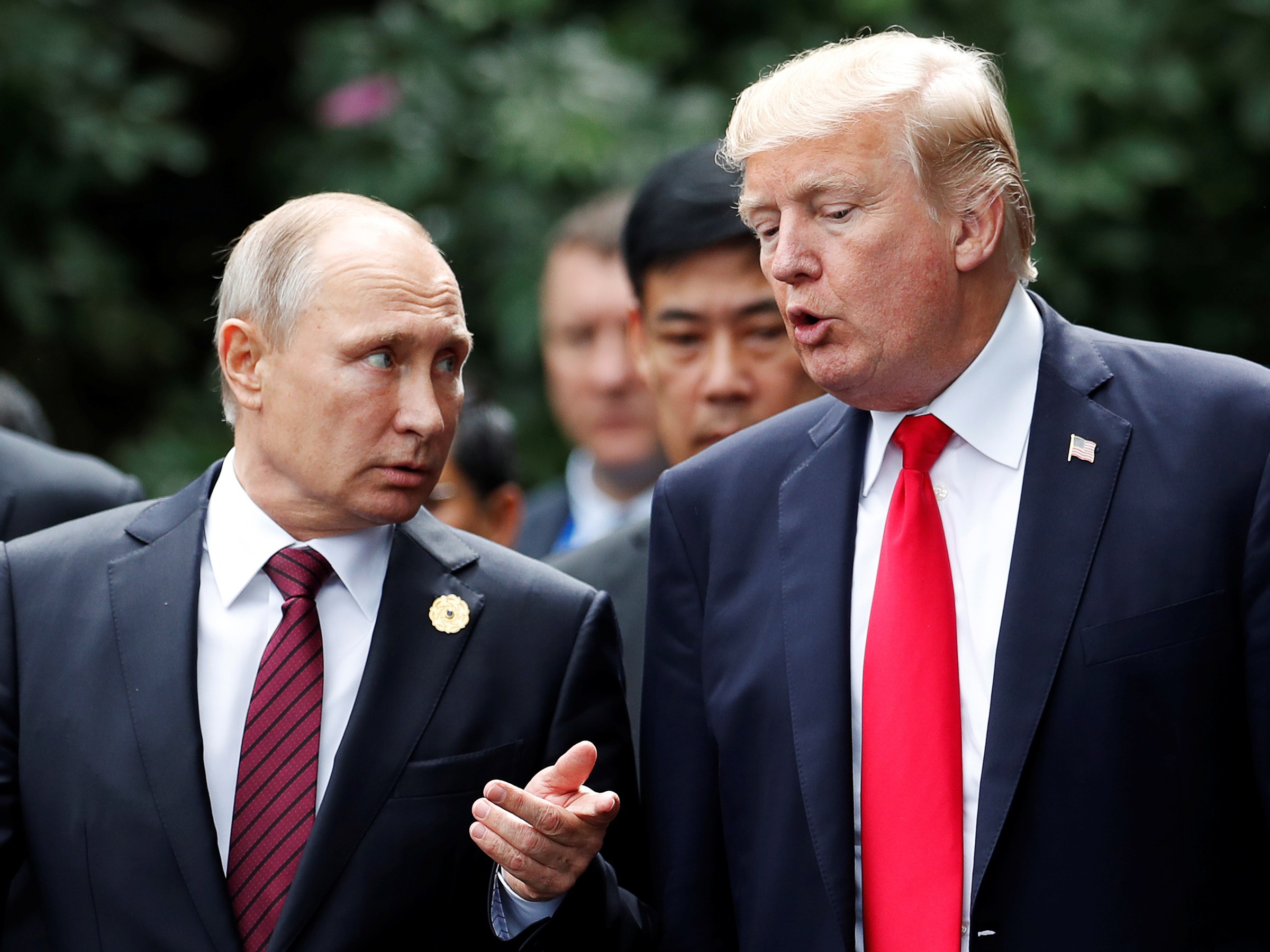 Many are surprised to learn that Russia has a Deep State which parallels the American Deep State. The one overriding difference, as I have discovered, is that the Russian Deep State is not dedicated to the overthrow of their government and its processes, so long as their will is carried out. On the other hand, the American Deep State is dedicated to the complete eradication of all civil liberties and the installation of a draconian police state where rulers’ whims constitute the rule of law. America is witnessing a Bolshevik Revolution in which nothing is sacred enough to preserve, including the lives of 315 million Americans.

The Russian oligarchs have no interest in population reduction and the destruction of present rule of law. However, the Russian oligarchs are friendly and cooperate with Rothschild banking interests because it is in their best interest to do so. The transport of Russian natural gas and oil interests are given priority. Wars are fought and deals transacted that ultimately strengthen the New World Order’s grip on Russia. The oligarchs (ie Russia’s Deep State) have seemingly accepted the inevitable fall of Russia in terms of economic independence and national sovereignty.

END_OF_DOCUMENT_TOKEN_TO_BE_REPLACED 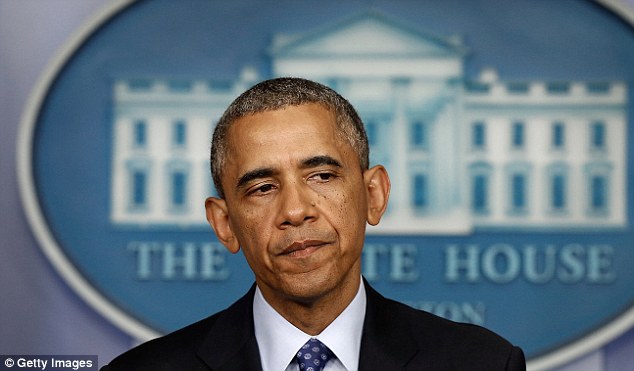 Americans deserve better than a single penny of their tax dollars funding terrorists.

The Treasury Department had previously noted, according to National Review:

END_OF_DOCUMENT_TOKEN_TO_BE_REPLACED

Neoconservatism started in 1953 with Henry “Scoop” Jackson, the Democratic Party US Senator from the state of Washington (1953-1983), who became known as a ‘defense’ hawk, and as “the Senator from Boeing,” because Boeing practically owned him. The UK’s Henry Jackson Society was founded in 2005 in order to carry forward Senator Jackson’s unwavering and passionate endorsement of growing the American empire so that the US-UK alliance will control the entire world (and US weapons-makers will dominate in every market).

END_OF_DOCUMENT_TOKEN_TO_BE_REPLACED

After being released from detention in Germany on a Spanish arrest warrant, the deposed Catalonian President, Carles Puigdemont, announced that he was going to continue to pursue the cause of Catalonia’s independence. Puigdemont made the statement at a joint press conference in Waterloo, the site of Napoleon’s 1815 defeat, and from where the cause for Catalonia’s independence will be orchestrated through a ‘Republican Council’, which he says that he is going to organize. Much of Puigdemont’s political activism will take place from Belgium. He was released on bail after four months in detention, and a German court has ruled that he can’t be extradited to Spain on charges of rebellion.

END_OF_DOCUMENT_TOKEN_TO_BE_REPLACED

REPORT: FBI HAS ‘ONGOING’ RELATIONSHIP WITH LEFT-WING SPLC, WHICH ONCE PUT BEN CARSON ON AN ‘EXTREMIST WATCH LIST’

The SPLC once placed HUD Secretary Dr. Ben Carson on an “extremist watch list,” before backing down and removing him four months later.

The SPLC also works with Amazon, Twitter, Google and Facebook in their efforts to police their platforms.

The SPLC’s work has been plagued by inaccuracies and the group paid out a $3.3 million settlement in April.

END_OF_DOCUMENT_TOKEN_TO_BE_REPLACED

Evidence is UNDENIABLE: Smart meters cause massive changes to the heart 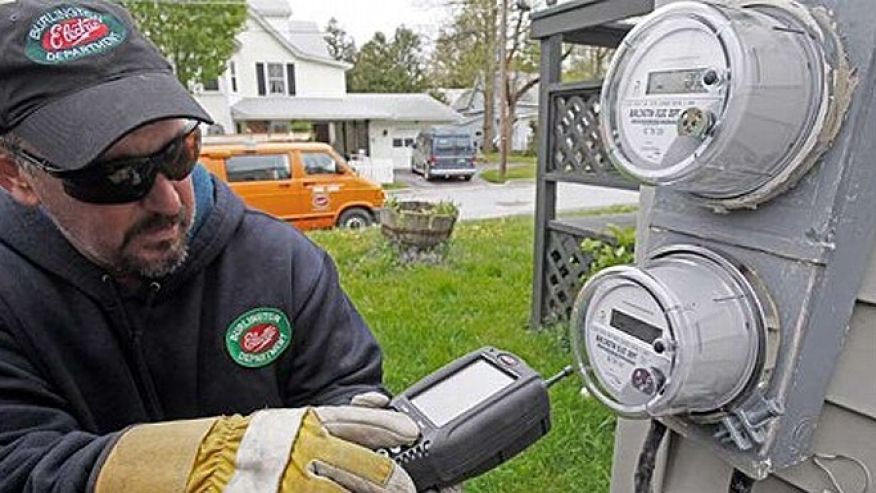 To come to this conclusion, Warren Woodward connected himself to an EKG monitor while lying near an Elster smart meter, which was connected to a high-frequency analyzer that measures microwave frequencies.

As it alternated between normal readings of 00.1 and 00.2, a monitor display showed that Woodward’s heart patterns were normal and symmetrical. But during times when it spiked to 139.3 – this being the time when the smart meter initiated data transmissions – Woodward’s EKG pattern changed dramatically in response.

END_OF_DOCUMENT_TOKEN_TO_BE_REPLACED

😡WORDS CAN’T EXPRESS HOW WRONG THIS IS!!😡