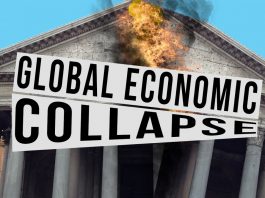 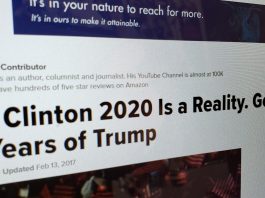 While the law firm superintending the Canadian class-action lawsuit against gold and silver market rigging doesn’t seem interested in communicating to the public about the case, GATA is reliably informed that the settlement agreement with Deutsche Bank reported today —

END_OF_DOCUMENT_TOKEN_TO_BE_REPLACED

Italy’s Gold enters the Political Fray. But who really owns it? 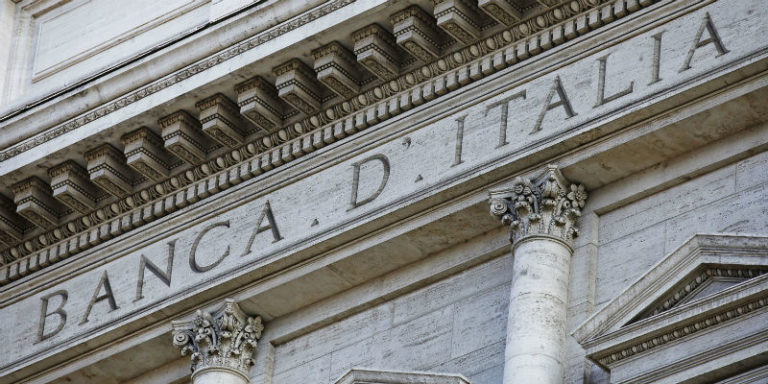 Italy’s unpredictable political situation continues to throw up surprises with a controversial claim in national newspaper La Stampa this week that the country’s coalition government wants to sell part of Italy’s gold reserves to cover spending plans and to prevent the need to increase VAT in a forthcoming Italian budget.

While the claims by La Stampa are not really based on anything new, they still managed to cause an international media frenzy as they came a few days after Italy’s governing coalition launched verbal attacks on Italy’s central bankers and financial regulators.

Note that Italy claims to be the world’s third largest sovereign gold holder behind the US and Germany, with claimed monetary gold holdings of 2451.8 tonnes. Interestingly, unlike most countries where sovereign gold is owned by the State but managed by the country’s central bank, the Italian gold is officially owned by Italy’s central bank, Banca d’Italia (Bank of Italy), and not owned by the Italian State.

END_OF_DOCUMENT_TOKEN_TO_BE_REPLACED

Regime Change Made in the USA 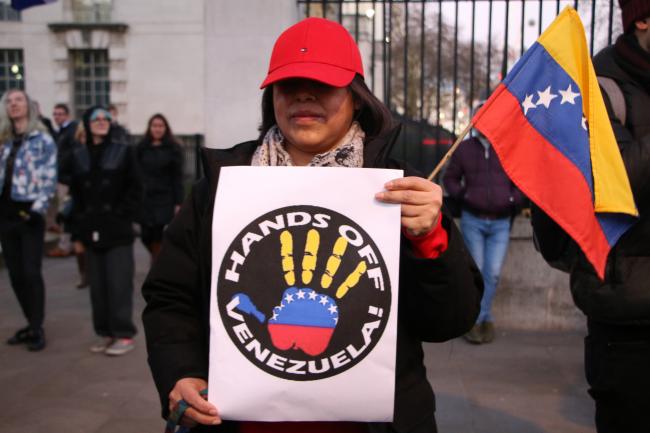 Since its outset, the Trump administration has ratcheted up pressure on Venezuela and radicalized its positions. In the process, the Venezuelan opposition has become more and more associated with—and dependent on—Washington and its allies. An example is the opposition protests that occurred last week. The actions were timed to coincide with the European Union’s “ultimatum,” which stated they would recognize the shadow government of Juan Guaidó if President Nicolás Maduro had not called elections within a week’s time.

END_OF_DOCUMENT_TOKEN_TO_BE_REPLACED

So many people sent this one, I have to blog about it. But there’s another reason I’ve got to blog about it, and that’s because for some time I’ve been saying “Watch Italy.” And there’s a reason for that. There is “pushback” against Mr. Globaloney and the technobrusselsprouts in Brusselcratia almost everywhere one looks in Europe: France, Germany, the Netherlands, Austria, Hungary, Poland, even in Sweden. So what sets Italy apart? It’s very simple, in my opinion: Italy is the first major economic and technological power in Europe to have that “pushback” actually constituted as a government.  One might argue that Mrs. May’s post-Brexit referendum government constitutes such, but it’s increasingly difficult to figure out what – if anything – Mrs. May actually stands for amid her muttered obfuscations.

END_OF_DOCUMENT_TOKEN_TO_BE_REPLACED

With The Left Utterly Obsessed With Their Dark Ritual Of Child Sacrifice, How Long Until They Embrace Euthanization On Demand For The ‘Mentally Ill’? 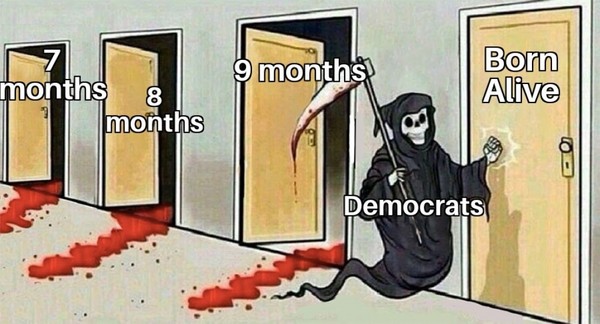 – Remember! To The Left, Gun Owners And Christians Are All Mentally Ill!

Recently what has been called the “loony left” has seemingly become loonier than ever. Leftist politicos, their dumbed-down worshippers, and the deep state thugs have seemingly gone off the deep end and are saying and doing things that (you would think) would turn almost everyone against them…but never underestimate the mindless stupidity of many of the voters.

The mad shrieking of the witches during the Kavanaugh hearings should be unforgettable, and the violence of “Antifa” and the Black thugs of BM (Black Lives Matter). The left has become totally obsessed with race, sex, and identity politics. The Demoncraps have become the party of man-hating women, sexual perverts and the sexually self-mutilated, Black and Hispanic racists, welfare recipients and street criminals, illegal aliens, and Muslim terrorists. Working class White men are identified as the ultimate villains, for they, and they alone benefit from “privilege.”

END_OF_DOCUMENT_TOKEN_TO_BE_REPLACED

The Migrant Invasion of Europe, Dawn of the New Multicultural Dystopia 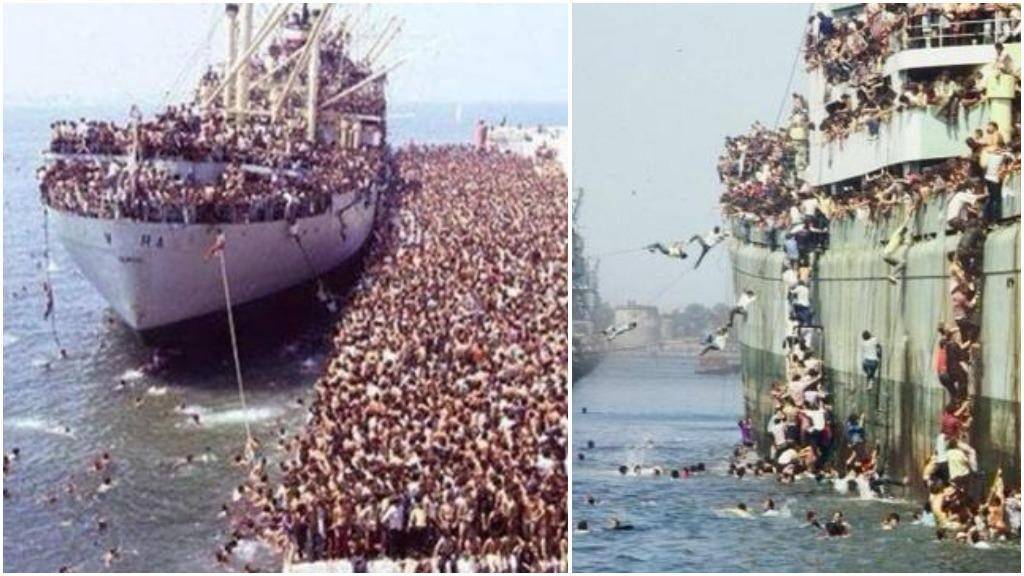 END_OF_DOCUMENT_TOKEN_TO_BE_REPLACED

Last week’s bipartisan Senate vote to rebuke President Trump for his decision to remove troops from Syria and Afghanistan unfortunately tells us a lot about what is wrong with Washington, DC. While the two parties loudly bicker about minor issues, when it comes to matters like endless wars overseas they enthusiastically join together. With few exceptions, Republicans and Democrats lined up to admonish the president for even suggesting that it’s time for US troops to come home from Afghanistan and Syria.

END_OF_DOCUMENT_TOKEN_TO_BE_REPLACED

The Hungarian-born billionaire activist has been waging an ideological war with conservative Eurosceptic forces in countries such as Hungary, Poland, and Italy, spending hundreds of millions of dollars on his Open Society Foundations NGO across Europe and the United States.

George Soros has written an op-ed for MarketWatch, a finance and investing news site, warning that “anti-European forces” may enjoy an advantage at the upcoming European Parliament elections in May.

END_OF_DOCUMENT_TOKEN_TO_BE_REPLACED

Is Michelle Obama Going To Run For President In 2020? 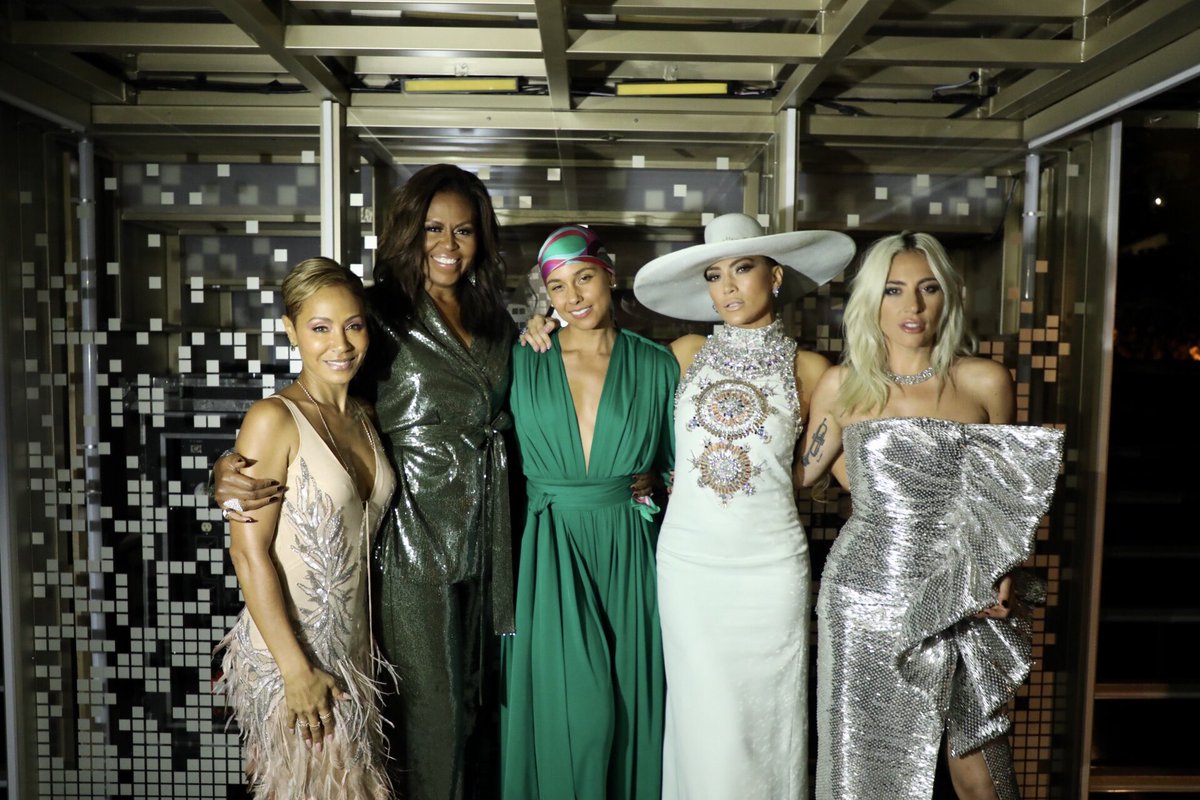 When she made a surprise appearance at the Grammy Awards on Sunday night, the entire auditorium went into a “spontaneous shrieking hysterical meltdown” when she began to speak. She is the most admired woman in America by a very wide margin, and she is married to the most admired man in America. She released her critically-acclaimed memoir “Becoming” in November, and here we are in February and it is still the best selling book on Amazon. Her national book tour has been filling sports stadiums all over the nation, and Democrats all across America are buzzing about the possibility that Michelle Obama could run for president in 2020.

END_OF_DOCUMENT_TOKEN_TO_BE_REPLACED 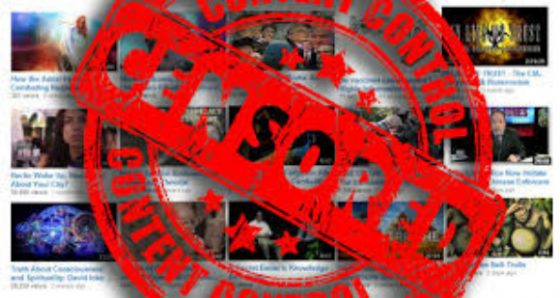 YouTube has decided to stop suggesting “conspiracy videos” to users on its platform.  It will no longer recommend videos “claiming the earth is flat or making blatantly false claims about historic events like 9/11.”

So basically, anyone who questions the status quo, the official narrative parrotted by the mainstream media or offers up any idea contradicting that of a full-blown totalitarian grip on humanity, will be silenced. People, apparently, can no longer be trusted to watch a video about whether or not the Earth is flat and determine its merits on their own, so YouTube has decided it’ll just be your mommy and hide it from everyone.

END_OF_DOCUMENT_TOKEN_TO_BE_REPLACED 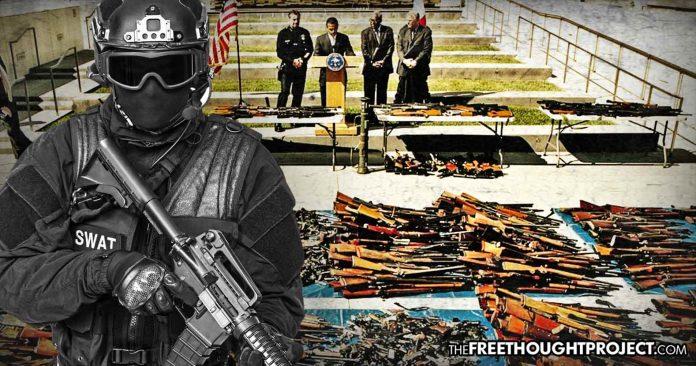 As politicians claim they aren’t coming for your guns, over 1,700 citizens have had their guns confiscated in 2018 and this number is likely far higher as many states don’t report it.

As politicians and anti-gun rights activists continuously chant, “we don’t want to take your guns,” behind the scenes — in only the year — politicians have been working overtime to limit your right to bear arms. These laws are all a reaction to the tragic shooting in Parkland, Florida and, like most politicians always do, they are not letting this tragedy go to waste.