Bill Gates: From Entrepreneur to Supervillain

John Solomon Breaks Old Story: All Roads for Russiagate Lead Back to British Coup in Ukraine, Not to Russia John Solomon has written a bombshell article in The Hill, reopening the Ukraine file concerning the 2016 U.S. Presidential election. Solomon reports that the Ukraine Prosecutor General has now opened a case about the intentional leaking of records of Paul Manafort’s payments for his Ukraine lobbying work in 2016, in order to damage the Trump campaign and assist the election of Hillary Clinton.“Ukraine prosecutor General Yuri Lutsenko’s probe was prompted by release. . . of a tape recording purporting to quote a top law enforcement official as saying his agency leaked the Manafort records to help Clinton’s campaign,” Solomon writes.

END_OF_DOCUMENT_TOKEN_TO_BE_REPLACED

On Friday afternoon, at 5 PM EDT, the Justice Department confirmed that Special Counsel Robert Mueller had indeed turned in his long-awaited report on supposed Trump-Russia collusion. Attorney General William Barr then released a letter to the ranking members of the House and Senate Judiciary Committees informing them that he “may be in a position to advise you of the Special Counsel’s principal conclusions as soon as this weekend.”

END_OF_DOCUMENT_TOKEN_TO_BE_REPLACED

Why Is The Media Angry At This Bilderberg Presidential Candidate? 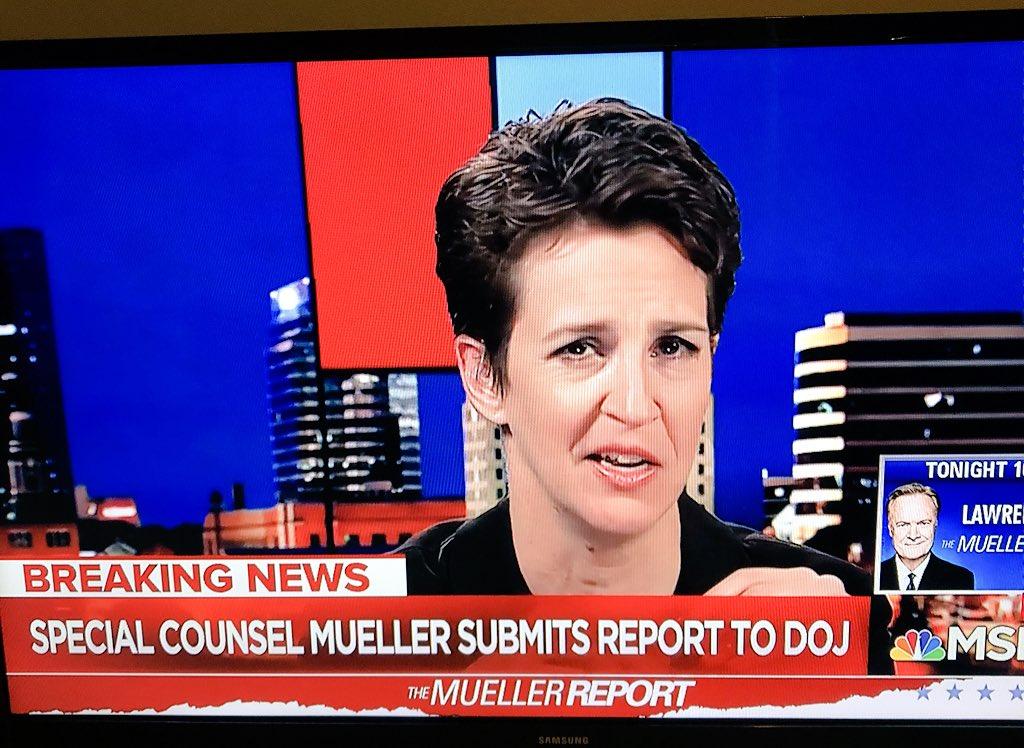 MSNBC’s top Russiagate conspiracy theorist Rachel Maddow burst into tears on Friday — after the past two years of her reporting was revealed to be nonsense.

On Friday, it was revealed that there would be no more indictments from Robert Mueller’s office, sealed or otherwise, which completely contradicts the tall tales that she has been selling her viewers.

END_OF_DOCUMENT_TOKEN_TO_BE_REPLACED

Barr to write summary of report

The anticipated Mueller report has been delivered to the attorney general, according to multiple outlets, signalling the end of the probe.

This indicates that Special Counsel Robert Mueller is wrapping up his two-year probe, but it’s not clear when the report or how much of it will be released to the public.

END_OF_DOCUMENT_TOKEN_TO_BE_REPLACED

On The Hot Seat – Ted Butler

Q: A minor analyst recently remarked that he didn’t believe any of the claims you make about market manipulation and called it conspiratorial stuff. What do you say about that?

A: That’s the main reason my arguments have never caught on in a big way. Nobody wants to be associated with a conspiracy. However, I draw my conclusion from government data like the Commitment of Traders report and the Bank Participation report. There’s nothing conspiratorial about the data and my conclusions are factual.

END_OF_DOCUMENT_TOKEN_TO_BE_REPLACED

from The Red Elephants Vincent James: 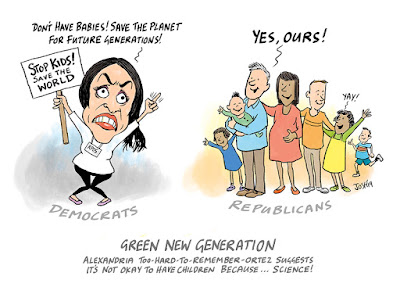 When you look throughout history at individuals who were considered to be the biggest mass murders of all time, most people would say the obvious ones in Ghengis Khan, Joseph Stalin, and Mao Tse Tung. And while these men are certainly high up on the list, there is one person rarely spoken of who’s ideas helped her become the biggest killer of human life on record.

Of course the individual we are talking about is none other than Rachel Carson and her now debunked theories regarding DDT that were published in her book Silent Spring. And thanks to her fraudulent claims that DDT was one of the primary causes in the killing of wildlife around the world, its official banning by the United Nations and world governments eventually led to the ongoing deaths of between 50 and 90 million people due to the return of malaria and other diseases.

END_OF_DOCUMENT_TOKEN_TO_BE_REPLACED

Similar revelations about other banks and offshore tax-evasion schemes — such as those contained in the Panama Papers — led to global protests and even the resignations of some world leaders,

WASHINGTON — Israel’s three largest banks — Hapoalim Bank, Leumi Bank and Mizrahi Tefahot Bank — have all been ordered to pay record fines, which collectively are set to total over $1 billion, to the U.S. government after the banks were found to have actively colluded with thousands of wealthy Americans in massive tax-evasion schemes.

END_OF_DOCUMENT_TOKEN_TO_BE_REPLACED 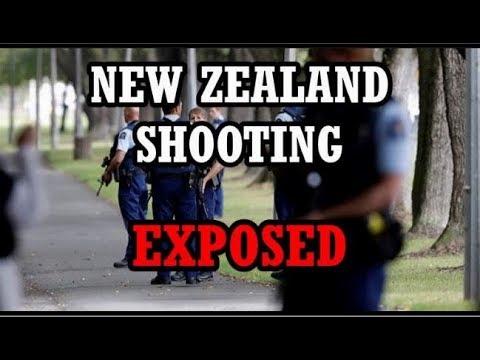