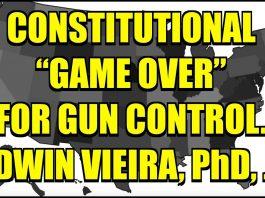 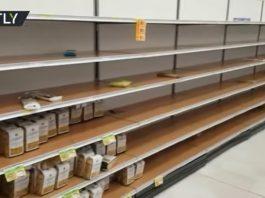 Central Banks Care about the Gold Price – Enough to Manipulate it!

Central bank gold price suppression is a well-documented fact. Central banks have a long and colorful history of manipulating the gold price. This manipulation has taken many shapes and forms over the years. It also shouldn’t be surprising that central banks intervene in the gold market given that they also intervene in all other financial markets. It would be naive to think that the gold market should be any different.

n fact, gold is a special case. Gold to central bankers is like the sun to vampires. They are terrified of it, yet in some ways they are in awe of it. Terrified since gold is an inflation barometer and an indicator of the relative strength of fiat currencies. The gold price influences interest rates and bond prices. But central bankers (who know their job) are also in awe of gold since they respect and understand gold’s value and power within the international monetary system and the importance of gold as a reserve asset.

END_OF_DOCUMENT_TOKEN_TO_BE_REPLACED

What a topsy-turvy world we live in thanks to Fed nonsense. Consider the outgoing NY Fed president’s latest brainchild.

END_OF_DOCUMENT_TOKEN_TO_BE_REPLACED 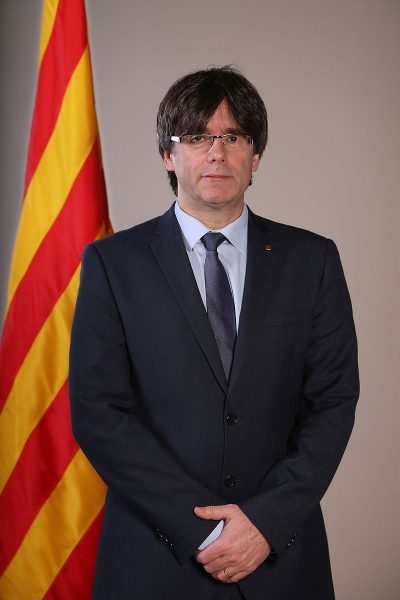 One day soon, the world will suddenly discover that the European Project is authoritarian because they believe the people are stupid and politicians know better. When that day dawns, the crisis in Europe will erupt in total shock and this will undermine the entire economy which has rapidly fallen to even behind China. At the core of this true European Crisis is the fact that individual human rights come behind the rights of government. Make no mistake about it, politicians in the West secretly admire China and in turn, many Chinese view the model for democracy in the West is crumbling before their eyes.

Germany has arrested the former Catalan Prime Minister Carles Puigdemont enforcing Spain’s dictatorship and anti-Democratic government to save the EU. Spain is by NO MEANS a democratic nation and evidence of that statement is the Spanish Constitution. I know readers in Spain will write emails saying I am wrong. All I ask is keep reading.

END_OF_DOCUMENT_TOKEN_TO_BE_REPLACED

The Soros Open Society Foundations of Romania lawsuit was filed after State and USAID failed to substantively respond to an October 16, 2017, FOIA request seeking among other records:

END_OF_DOCUMENT_TOKEN_TO_BE_REPLACED 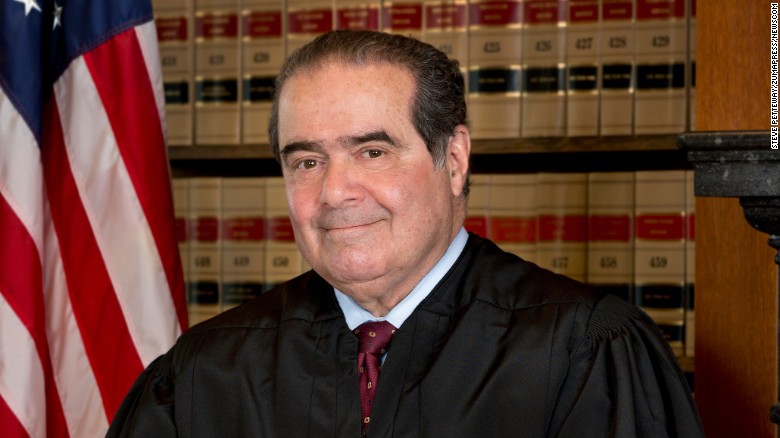 Confusion and disorder compromised the U.S. Marshals Service’s response to Justice Antonin Scalia’s death, according to new documents obtained by a watchdog group.

Fix the Court, a judicial transparency group, obtained internal records from the USMS revealing local marshals were not notified of the justice’s death for several hours following his passing, and were slow to respond to the remote west Texas hunting ranch where he was found dead.

The documents, “present new information on how federal agents responded to a momentous event in an isolated part of the country and for the first time reveal the formal policies, and underscore the shortcomings therein,” said Gabe Roth, Fix the Court’s executive director.

END_OF_DOCUMENT_TOKEN_TO_BE_REPLACED

Keith Raniere, the co-founder and leader of a secretive self-help cult called NXIVM who was run out of Arkansas when Bill Clinton was governor has been arrested by the FBI in Mexico and charged with sex trafficking. Raniere fled to Mexico last November after U.S. authorities began interviewing “witnesses and victims” linked to NXIVM, however finding him proved elusive after Raniere began using “end-to-end encrypted email and stopped using his phone.”

END_OF_DOCUMENT_TOKEN_TO_BE_REPLACED

Ever Seen A Bubble Slowly Hiss Away?

There is an extremely-dangerous pattern setting up right now in the markets, which I remind you have been led higher by the gross over-extension of a handful of names. This isn’t either an error or accident; it’s how market indices are designed with market-cap weighted indices.

Here’s the real problem: None of the so-called “growth” in those stocks has been real. Tesla, for example, has never turned a profit, even on paper. Amazon has never turned a material profit and only exists due to what looks like blatantly-illegal (under anti-trust law) cross-subsidization. Netflix has negative free cash flow, which means that while on a GAAP basis they have made a “profit” they do so by assuming their “shows” have recurring residual value post-release, which anyone who has ever sold anything on a royalty basis knows is total and complete crap; nearly all of your money is made in the first cycle (for a book in the months after release, for a TV series the first showing of same, etc.) And finally, Facebook and other “social media” companies only “make money” by radically invading your privacy including in places you cannot give consent such as every single web page anywhere that has one of their “like” or “sign-on” buttons. Without such data their so-called “enterprise” is worth zero as the cost of operating it exceeds the ad revenue they can gain from doing so.

END_OF_DOCUMENT_TOKEN_TO_BE_REPLACED

Court documents: Women ‘required to be naked,’ ‘threatened with being put in cages’

It’s a bizarre and twisted tale of brainwashed sex “slaves” who were branded with a leader’s initials on their private parts – and top executives of the secretive group in upstate New York reportedly pumped thousands of dollars into Hillary Clinton’s 2008 presidential campaign.

Keith Raniere, co-founder of NXIVM, was arrested Monday in Mexico and extradited to the U.S., where he is being charged with sex trafficking. He appeared in court Tuesday in Texas and signed a waiver for US Marshals to bring him back to New York.

On Tuesday, the FBI raided the Albany home of Nancy Salzman, 63, a registered nurse and hypnotist who is president of NXIVM. The organization describes itself as a “community guided by humanitarian principles that seek to empower people and answer important questions about what it means to be human.” In a series of articles published by James Odato in the Albany Times Union, NXIVM’s practices were questioned and the group was compared to a cult.

END_OF_DOCUMENT_TOKEN_TO_BE_REPLACED

How Prevalent is the Global Child Sex Trade in the U.S.?

from Truth In Media:

The West begins to realize that Hypersonics are real… and not theirs. [VIDEO]

by Seraphim Nanische, The Duran:

This is a true mythbusting event of a scale not seen since October of 1957. That was when the Soviet Union shocked the world by launching the first artificial satellite, the Sputnik (Traveller) into an elliptical orbit as high as 538 miles above the Earth. This event was a real moment of truth for the West, who viewed the Soviets incorrectly until the Soviet Union showed its capabilities to be far in advance of the European and American nations. This did not stop with just the one satellite, either, as Russia sent Laika the dog into orbit, and then later the first man in space, Yuri Gagarin, and the first woman, Valentina Tereshkova. Each time, starting with the launch of Sputnik, the Soviets showed their ability to a frustrated and worried West.

END_OF_DOCUMENT_TOKEN_TO_BE_REPLACED

It’s well-recognized that the incidence of autoimmune diseases has been rising at an enormous rate. A study indicates that a significant factor in causing them may be the common bakers or brewers yeast, Sacccharomyces cerevisiae[1] used in many vaccinations, including HepB, which is given to nearly all newborn babies in the United States before they’re a day old.

The specific part of S. cerevisiae that’s of concern is mannan, which is found in the cell walls of yeasts and also in mammalian glycoproteins. These glycoproteins are found in cell walls, connective tissues like collagen, gastrointestinal mucous secretions, and blood plasma. They perform many functions. Obviously, if the immune system goes on the attack against mannan, it can be devastating. Yet, that appears to be happening in many autoimmune diseases.