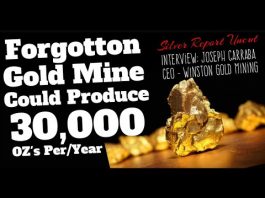 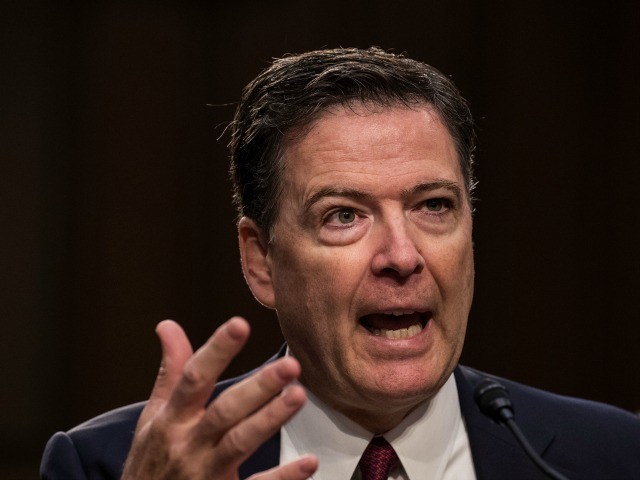 In Testimony, James Comey Admitted That When He Infamously Briefed Then President-elect Donald Trump About The Controversial Dossier, Comey Did Not Inform The Incoming President About Who Financed The Document.

The detail, contained in a second round of Comey’s testimony released earlier this week, is particularly relevant since the embattled former FBI director admitted in testimony two weeks ago that he was aware the dossier authored by former British spy Christopher Steele was financed by Democrats who opposed Trump.

END_OF_DOCUMENT_TOKEN_TO_BE_REPLACED

THE WALLS ARE CLOSING IN

The walls are closing in on the Clintons, and that’s not “fake news”, it’s a fact. Corey Lynn from CoreyDiggs.com joins me to discuss the swamp in Arkansas, home of the Clinton crime family – and many deep state criminals who are being investigated, arrested and sentenced to prison terms.

Both Leading Candidates to Replace Mattis are Maximum War Hawks WASHINGTON — On Thursday, President Donald Trump announced via Twitter that Secretary of Defense James “Mad Dog” Mattis would be “retiring” in February and that a replacement for Mattis would soon be named. Mattis’ departure had been the subject of speculation since late June, when it was reported that Mattis was already being kept out of the loop on major administration decisions such as the unilateral withdrawal from the Iran nuclear deal, which Mattis had supported keeping intact. Rumors of Mattis’ exit as the Pentagon’s top official were then revived in September when it was reported that Trump was “actively discussing” his replacement.

END_OF_DOCUMENT_TOKEN_TO_BE_REPLACED 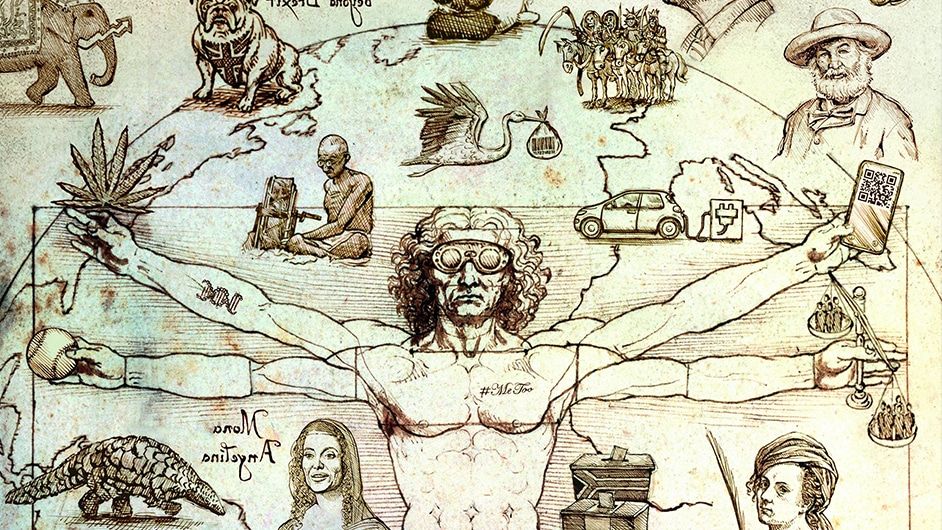 A look at the cryptic symbolism found on the cover of the Economist’s “The World in 2019” which includes the Four Horsemen of the Apocalypse. What are they trying to tell us?

Every December, the reputed magazine The Economist publishes a special edition that predicts the trends and the events of the year to come. And every time, the cover of these editions is an elaborate collection of images referring to various people and concepts. While the meaning of some of these images is obvious, others appear to be coded for “those in the know”. This year’s edition is no exception. In fact, it is more cryptic than ever

END_OF_DOCUMENT_TOKEN_TO_BE_REPLACED

Stock Market FALLS Again! Worst Year IN HISTORY For Markets! Nasdaq DOWN Over 20%!

The National Football League, suffering from dwindling attendance and negative publicity, seems to be mirroring national trends as it is falling victim to political and economic issues instead of concentrating on what it does best: performing for fans on the field of dreams.

Growing up in the post-industrial city of Pittsburgh in the 1970s, at a time when the steel industry was collapsing and the oil crisis was in full swing, was not always a bed of roses.

END_OF_DOCUMENT_TOKEN_TO_BE_REPLACED

The Euro-Establishment’s Fear of Populism 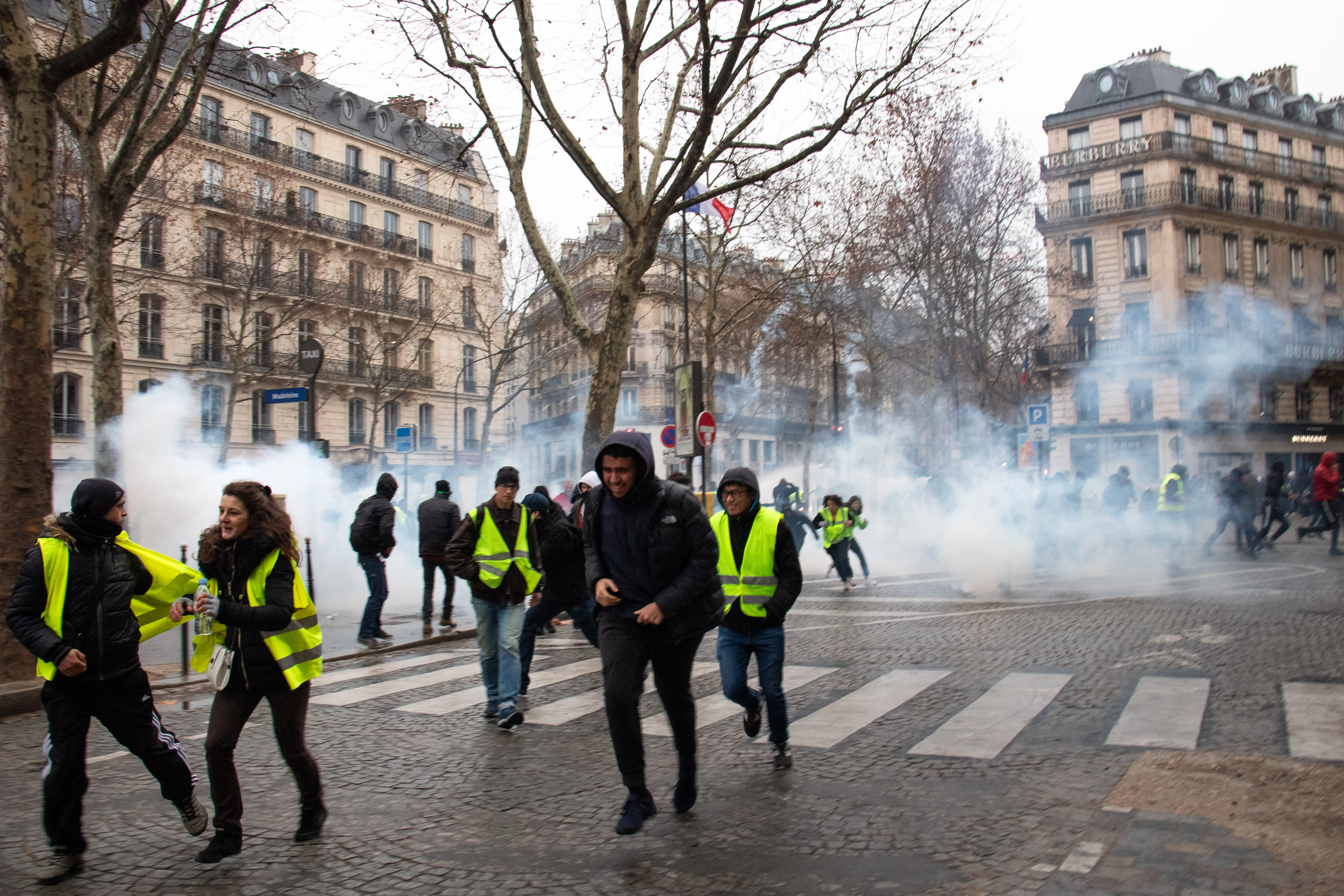 From the European Union’s standpoint, the historic levels of social unrest confronting French President Emmanuel Macron, one of its leading champions, came at a delicate moment in its dealings with Italy.

Since mid-September, the European Commission, the EU’s executive body, has been battling with Italy over its budget. The populist government in Rome—led by the Five-Star Movement, orM5S, and the League—have decided to stimulate the economy by giving money to the poor, lowering taxes and increasing public investment.

END_OF_DOCUMENT_TOKEN_TO_BE_REPLACED

Selco on Gun Confiscation: “Here’s How It Might Actually Go Down”

After reading a couple of articles about magazines/weapon news from New Jersey – actually, after reading a lot of comments from people on that news-  I have the urge to write this article. It is written from the survivalist point of view. There is, of course, the possible danger to get comments like “What the hell do you know Selco? You are not American, shut up!” Because I am going to be “poking” a few sacred cows here.

END_OF_DOCUMENT_TOKEN_TO_BE_REPLACED

25 Hardcore Healthy Foods You Need in Your Emergency Pantry 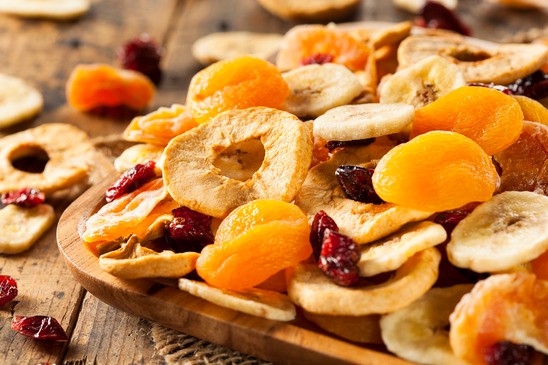 Natural disasters like hurricanes, Nor’easters, and winter storms can cause you to be stuck in your home for days (or even weeks) on end – and stuck eating whatever you currently have stashed in your pantry and freezer.

Normally, enough notice is provided to allow time to run out to purchase items prior to a storm’s arrival. It is tempting to stock up on convenient comfort foods before a disaster, but this isn’t ideal. For example, many freeze-dried foods are notorious for having excessive amounts of sodium – thus causing you to consume more water to make up for it (oops, there goes your stored water supply!). Staying hydrated in winter is especially important – your body needs more water during winter than it does during the warmer months. And, remember – you will need to store enough water for drinking AND for cooking.

END_OF_DOCUMENT_TOKEN_TO_BE_REPLACED

Every December, I write a Year in Reviewref 1 that’s first posted on Chris Martenson & Adam Taggart’s website Peak Prosperityref 2 and later at ZeroHedge.ref 3 This is my tenth, although informal versions go back further. It always presents a host of challenging questions like, “Why the hell do I do this?” Is it because I am deeply conflicted for being a misogynist with sexual contempt—both products of the systemic normalization of toxic masculinity perpetuated by an oppressively patriarchal societal structure? No. That’s just crazy talk. More likely, narcissism and need for e-permanence deeply buried in my lizard brain demands surges of dopamine, the neurotransmitter that drives kings to conquer new lands, Jeff Bezos to make even more money, and Harvey Weinstein to do whatever that perv does. The readership has held up so far. Larry Summers said he “finished the first half.” Even as a fib that’s a dopamine cha-ching.

END_OF_DOCUMENT_TOKEN_TO_BE_REPLACED

Is Your Wealth Protected From A Currency Collapse? 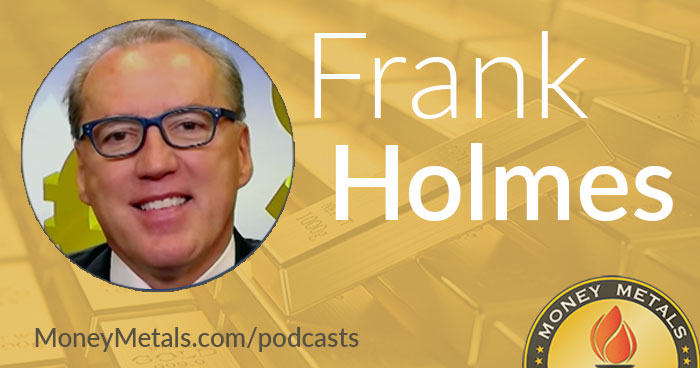 Coming up Frank Holmes of U.S. Global Investors joins me and shares why he believes this past quarter has been a very constructive and encouraging one for gold — and he also gives us his outlook for the equity and metals markets in 2019. Don’t miss another great interview with Frank Holmes, coming up after this week’s market update.

Heavy selling in the stock market this week is stimulating demand in the future markets for safe-haven assets, most notably precious metals.