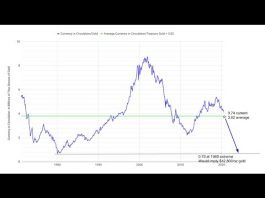 Is Anything Special About the $2000 Level? 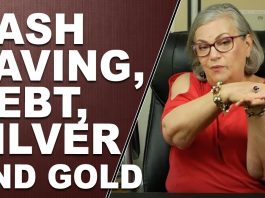 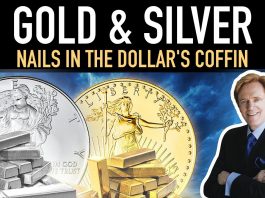 Gold & Silver Nails In The US Dollar Coffin

GOLD RISES BY $9.80/SILVER UP 15 CENTS AND THIS IS THE FINAL OPTIONS EXPIRY DAY FOR LONDON/OTIC/CITGO MAKE FILE FOR BANKRUPTCY PROTECTION WHICH WILL NO DOUBT BRING IN THE RUSSIANS/FOXCONN MAY ABANDON MUCH OF ITS WISCONSIN PLANS FOR PRODUCTION IN THE USA/CHINA DUMPS A HUGE AMOUNT OF TREASURIES: 17.5 BILLION DOLLARS/ITALY FALLS INTO OFFICIAL RECESSION WITH ITS 2ND STRAIGHT QUARTER OF NEGATIVE GROWTH/MORE SWAMP STORIES FOR YOU TONIGHT

END_OF_DOCUMENT_TOKEN_TO_BE_REPLACED 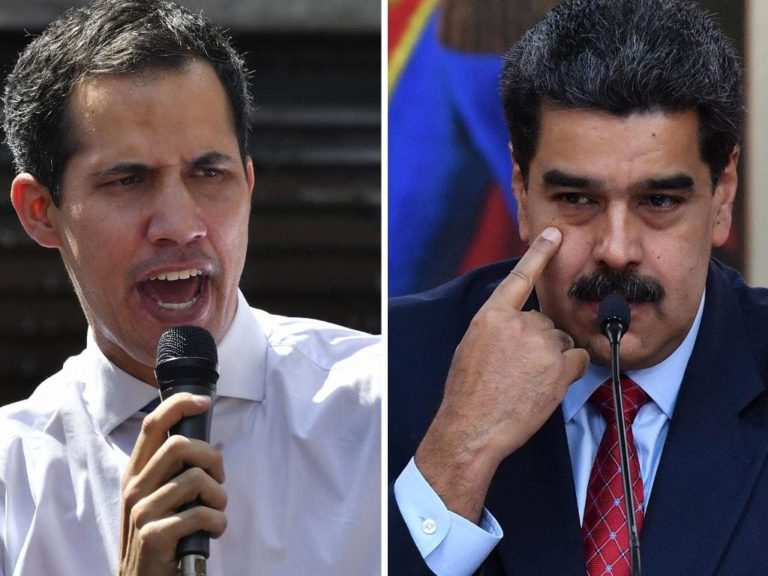 In early November 2018, it first came to light that the Bank of England in London was delaying and blocking the withdrawal of 14 tonnes of gold owned by the Venezuelan central bank, Banco Central de Venezuela (BCV). At the time, Reuters and The Times of London both reported that according to unnamed British ‘public officials’, the delays were being caused by the difficulty and cost of obtaining insurance for the gold shipment back to Venezuela, and also due to “standard measures to prevent money-laundering“.

As I explained in a BullionStar article on 15 November titled ‘Bank of England refuses to return 14 tonnes of gold to Venezuela’, the explanations given to Reuters and the Times for the withdrawal delays were completely bogus, and that the real reason for blocking the BCV gold withdrawal was undoubtedly US and UK joint government interventions to stall the withdrawal. As I wrote at the time:

END_OF_DOCUMENT_TOKEN_TO_BE_REPLACED

20 kilos of gold & 600K euro: Police dog sniffs out haul of gold and cash in Italy

RACING OFF THE CLIFF

On Friday gold and silver popped IN TANDEM, the Dollar dropped and mining stocks rocked. The Fed has thrown in the towel and hyperinflation cannot be stopped says Trade Genius founder Bob Kudla who joins me to discuss this and the latest insanity from the liberal lunatic Left.

Powell Put Sends Stocks Soaring, Recession Must be Near 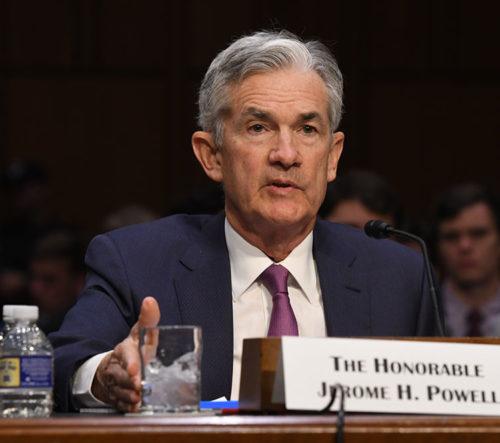 Federal Reserve Chair Jerome Powell placed his put in stocks while saying there is none. When he doubled down today on a more dovish approach to the economy, Powell claimed the Fed is not designing interest rates to keep the market climbing. If that is true, recession must be near:

The Fed sees recession dead ahead. You have only that choice in how to interpret this because the Fed made a major course correction in late December, which instantly saved the crashing market, and today it announced it fully intends to stay the new course while stating that had nothing to do with the market. After all,

END_OF_DOCUMENT_TOKEN_TO_BE_REPLACED

This old nursery rhyme, or counting game, dating back from the late 17th century, could be seen as a prediction of things to come. Many people, from various backgrounds, could soon realise that they may become a poor man, beggar man or thief within the next 5 to 10 years as the world experiences a massive wealth destruction.

Tinker used to be someone who travelled around to mend pans and utensils. The verb Tinker also means to tamper with or manipulate. No one should be under the illusion that the powers that be in any way are tinkering or repairing the world economy. No, the tinkering that is going on tells us that we are now in the very final stages of the biggest manipulation or rigging of the world economy, markets, gold, news, politics and people etc that the world has ever experienced.

END_OF_DOCUMENT_TOKEN_TO_BE_REPLACED

Watch Powell’s presser live right here at 2:30 p.m. EST, see the replay if you’re reading this at a later time, and come on in for an update regardless…

Going into today’s FOMC statement release and the Fed’s interest rate decision, the CME Group was putting the probability of a rate hike at .5%:

END_OF_DOCUMENT_TOKEN_TO_BE_REPLACED

Rally for Silver and Gold Continues as Fed Talks Dovish

As the demand for precious metals shows some life once again, sales of the U.S. Mint Silver Eagles jumped in January.  Not only have Gold, and Silver Eagle sales increased, so have the precious metals prices.  In the past two months, gold and silver prices have gained 7% and 11% respectively.  Today, gold reached $1,320, while silver topped $16.

END_OF_DOCUMENT_TOKEN_TO_BE_REPLACED

RUSSIA MYSTERIOUSLY CARTS OFF 20 TONNES OF GOLD FROM VENEZUELA

FOMC STATEMENT: PATIENCE IN RAISING RATES AND THEY WILL ANNOUNCE THE SLOWING OF RUN OFF OF THE FED BALANCE SHEET: GOLD UP 65 CENTS IN COMEX TRADING TIME TO $1310.80/SILVER UP 7 CENTS TO $15.91//BUT IN ACCESS GOLD AT 1319.00/SILVER AT $16.06/GLD RECORDS A HUGE DEPOSIT OF 8.23 TONNES OF PAPER GOLD/GOOD NUMBER OF SWAMP STORIES FOR YOU TONIGHT