TRUMP OFFERED ASSANGE A PARDON IN EXCHANGE FOR HIS SOURCE, ASSANGE DECLINED 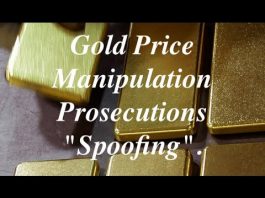 The Truth About Fight Club. One Minute At A Time.

Inside WikiLeaks: Working with the Publisher that Changed the World 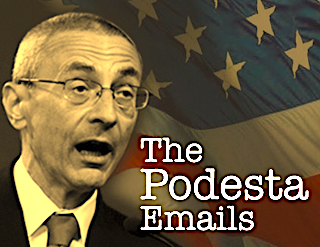 Silenced and cut off from the outside world, WikiLeaks founder Julian Assange has been confined to the Ecuadorian embassy in London for the last six years with no access to sunlight, fresh air, or proper medical treatment. Furthermore, last March President Lenin Moreno’s Ecuadorian government cut his access to the internet, phone calls and even visitors and journalists. For a man who has already been confined to the embassy for so long, these restrictions are particularly harsh.

I began working as one of WikiLeaks’ media partners in 2009, before Assange and WikiLeaks published such bombshells as the “Collateral Murder” video. Over the last nine years, I have partnered with WikiLeaks on behalf of my newspaper, the Italian daily La Repubblica to work on the Podesta emails and many of its other secret files, except for those that WikiLeaks released without media partners: the DNC emails, the Saudi Cables, Turkey’s ruling party emails, the Hacking Team documents, the Collateral Murder video and the Brennan emails.

END_OF_DOCUMENT_TOKEN_TO_BE_REPLACED

CNN has jumped on yet another “fake news” bandwagon as they attempt to convince their dwindling audience that Russian bots are behind the new #WalkAway movement, in order to “wound Dems in midterms.”

Their hot mess of an article titled “Russian bots are using #WalkAway to try to wound Dems in midterms” (Archive is link here), begins with… what else, Russia, Russia, Russia, lamenting how “Russian officials worked to sabotage Hillary Clinton’s campaign,” (Yes, they still haven’t gotten over losing control of the public and President Trump’s election) before diving straight in to the conspiracy theory that the #WalkAway campaign is only popular on social media because Russian bots are pushing it.

END_OF_DOCUMENT_TOKEN_TO_BE_REPLACED

Are Democrats in a panic over Lisa Page?  The embattled former paramour of FBI investigator Peter Strzok may seek immunity in order to come clean.  She may even have a few things to say about former FBI director, James Comey.

Peter Strzok has already proven he had a strong political bias against Donald Trumpand in favor of Hillary Clinton during investigations which were supposed to be impartial. According to The Conservative Tribune, that political bias which almost certainly influenced his judgment on inquiries into both Hillary Clinton and Donald Trump could see Strzok lose his security clearance as a result.

END_OF_DOCUMENT_TOKEN_TO_BE_REPLACED

99 Relatable Things That Only Preppers Will Understand 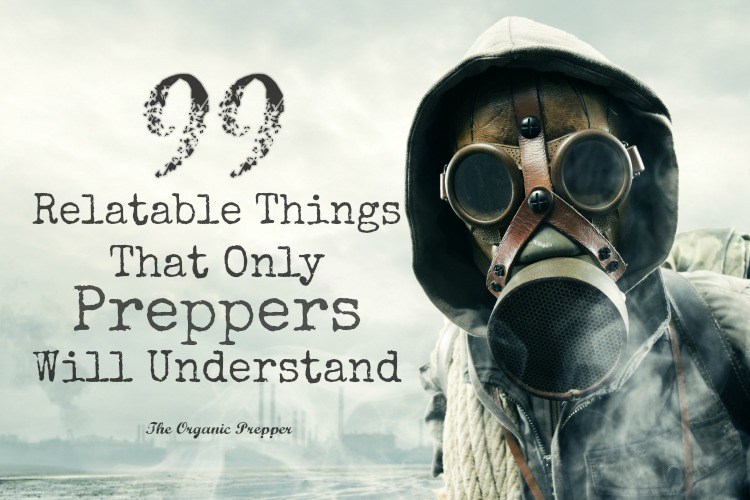 Prepping isn’t all about whiling away your hours in a bunker, reloading ammo. It’s about the everyday things we do and the differences in our mindsets from non-preppers, and these are things that only real preppers will understand.

Preppers know these are actually signs of sanity, but we get used to being misunderstood by the unprepared and the mainstream media, who all seem to think that we’re crazy. Sometimes it’s fun to have a good laugh about their misconceptions of what we actually do.

END_OF_DOCUMENT_TOKEN_TO_BE_REPLACED

The Good Guys Are NOT Coming To Save Us 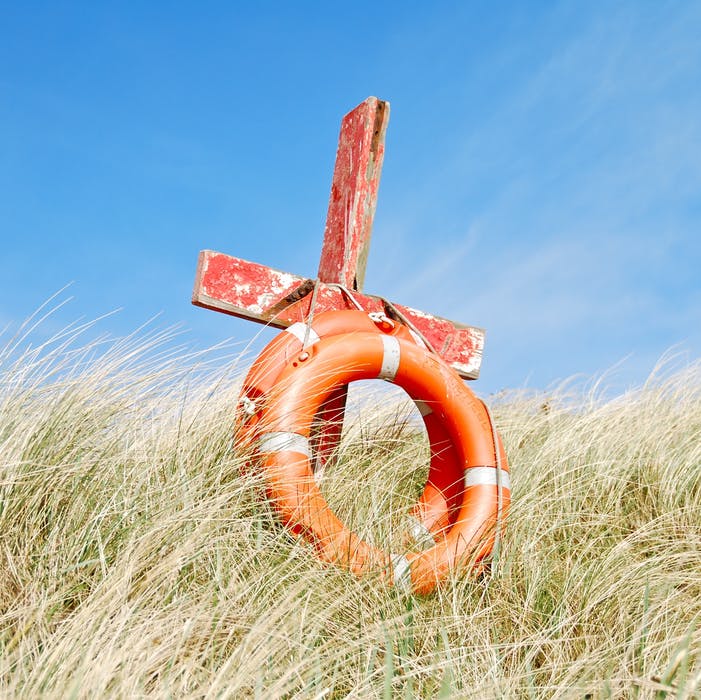 A lot of Americans know that the US government is out of control. Anyone who has cared enough to study the US Constitution even a little knows this. Still, very few of these people are taking any significant action, and largely because of one error: They are waiting for “the good guys” to show up and fix things.

END_OF_DOCUMENT_TOKEN_TO_BE_REPLACED Thousands of leading scientists have urged their colleagues against helping governments create killer robots, making the movie The Terminator a reality.

2,400 scientists have pledged to block the development of lethal weaponry using Artificial Intelligence, The Guardian reported.

In other words, killer robots, that could eventually develop a mind of their own and take over the world. Scientists have vowed they will not support robots “that can identify and attack people without human oversight.”

END_OF_DOCUMENT_TOKEN_TO_BE_REPLACED 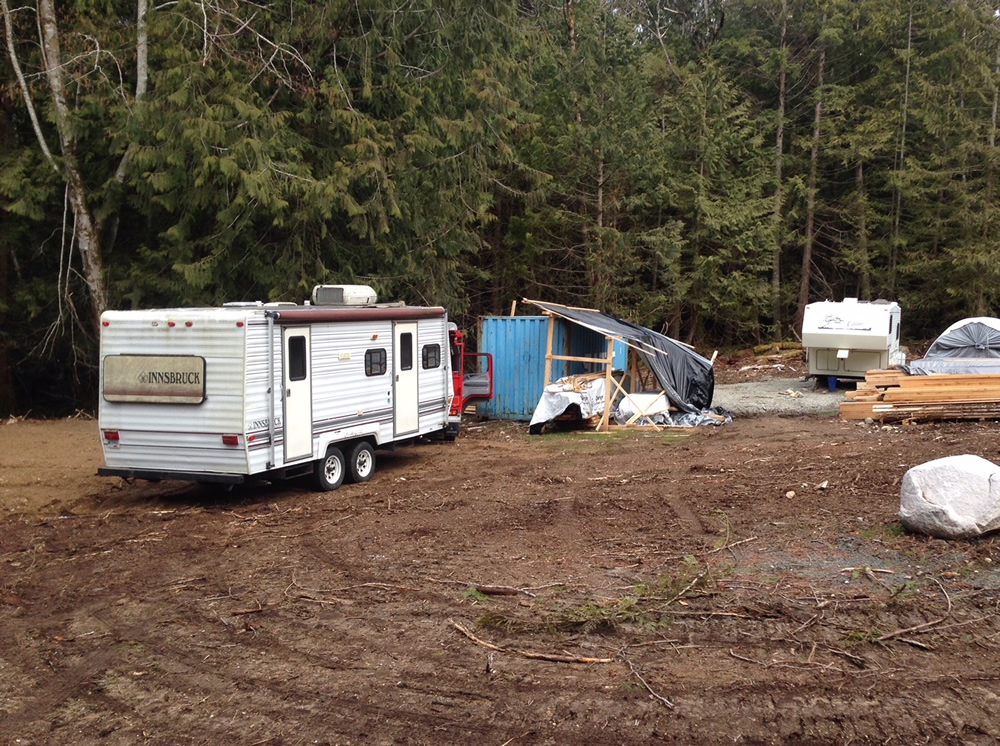 This next contribution in our new Resilience Spotlight series, featuring stories from Peak Prosperity readers, comes from reader sebastian. He has embarked on building his own home on acreage he’s moved onto recenetly, and is designing his house and lifestyle to be as resilient as possible.

My name is Sebastian.

I’m writing to you to let you know about our family’s journey, in the hopes it might inspire meaningful change for others. Your great site and its resources have inspired us — hopefully I can do the same for some of the other readers here.

END_OF_DOCUMENT_TOKEN_TO_BE_REPLACED

Research finds that MSG is dangerous to liver health 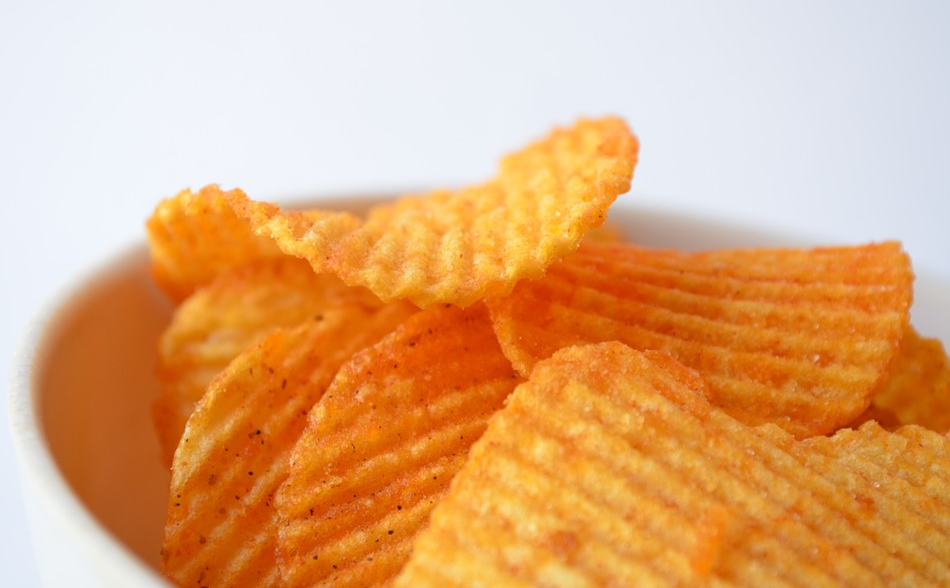 MSG is a common flavor enhancer, and many people swear that certain foods simply don’t taste the same without it. That better taste, however, comes with a price as MSG is known to cause a variety of health problems. Research shows it’s particularly dangerous for the health of your liver.

In a study published in the Journal of Autoimmunity, Japanese researchers found a connection between this toxic ingredient and liver inflammation. They found that MSG induces obesity and diabetes by causing liver inflammation and the accumulation of fats in mice. Another study involving some of the same researchers that was published in the Journal of Medicinal Food found that MSG was a critical factor in obesity, even among people who ate a calorie-restricted diet.

END_OF_DOCUMENT_TOKEN_TO_BE_REPLACED

Wait, What? You’re Thinking About Marrying A Feminist? Seriously? 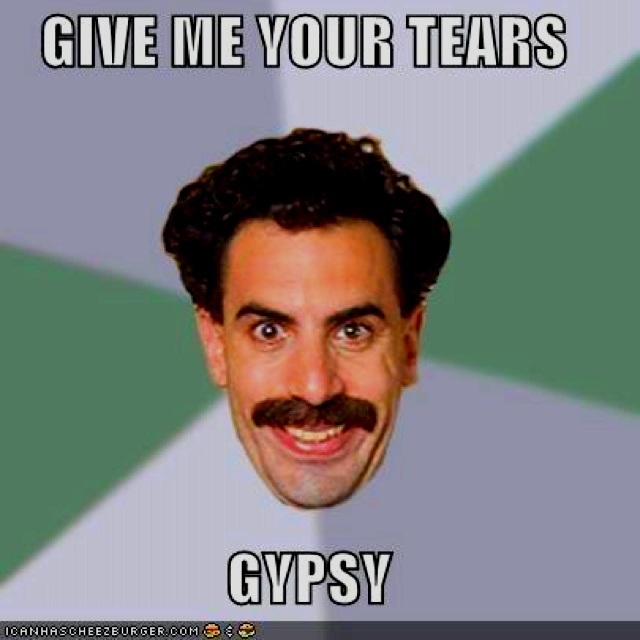 Sacha Baron Cohen’s new show Who is America? is bombing.

But that doesn’t soften the blow for the very important people that he has made fools of in the process of filming.

In February 2017 Cohen and crew came into Warrior One Guns & Ammo in Riverside, CA. Cohen was posing as a Hungarian immigrant and the crew was supposedly documenting the immigrants first firearm purchase.

END_OF_DOCUMENT_TOKEN_TO_BE_REPLACED

Stupefying Hypocrisy! Founder Of Liberal Hate Group That Harasses Conservative Sites Now Whines About Being Harassed After Being Outed 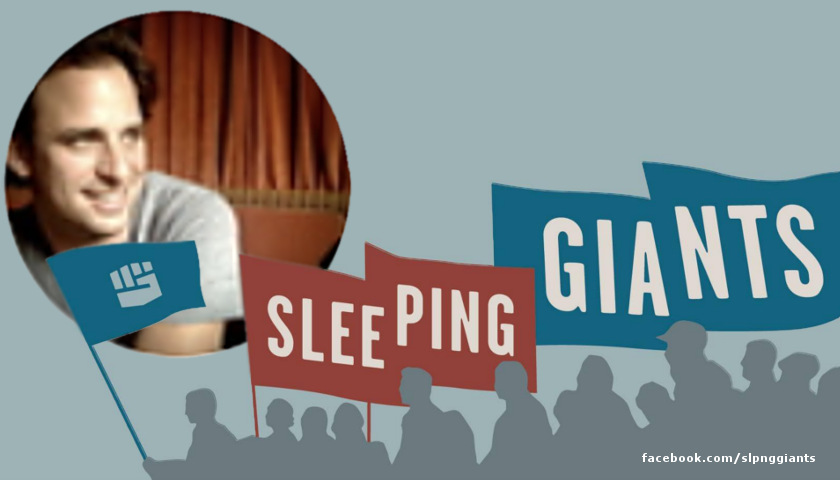 In 2016 a liberal hate group called Sleeping Giants popped up with the sole goal to harass advertisers that showed ads on conservative websites until they stopped advertising on those sites, quite literally sending mobs of online liberals to flood advertisers in a smear campaign, falsely accusing the conservative sites of “hate” and “bigotry.”

Via Daily Caller, who recently exposed the man behind  Sleeping Giants, we see just a little of what they have done: