THE SYSTEMATIC DESTRUCTION OF THE OLD GUARD

#NEWZEALANDSHOOTING: A Response and Personal Challenge…

If You Have A Heart, This is A Very Sad Story About a ‘Broken Guy’ Who Killed Himself Tonight

THE REAL REASON THERE WAS A “GOLDEN AGE OF TELEVISION”

One day in the 1970s, my sister and I, both twenty-somethings, were visiting my father’s house. We flicked on the TV. For some reason, the local station departed from its standard routine and played something we’d never seen before: one of the dramas uniquely featured in the 1950s. There were a few of these “anthology series”: Playhouse 90, Studio One, General Electric Theater, Robert Montgomery Presents, Philco Television Playhouse and several others. They featured individual dramas with a new cast each week; they were not the formulaic series that had become rigorously standard by the 1960s, with every show employing the same cast in new scripts. (I won’t embed it here, but for an example of what these dramas could be like, I’ll recommend Playhouse 90’s The Comedian from 1957 on YouTube.)

END_OF_DOCUMENT_TOKEN_TO_BE_REPLACED 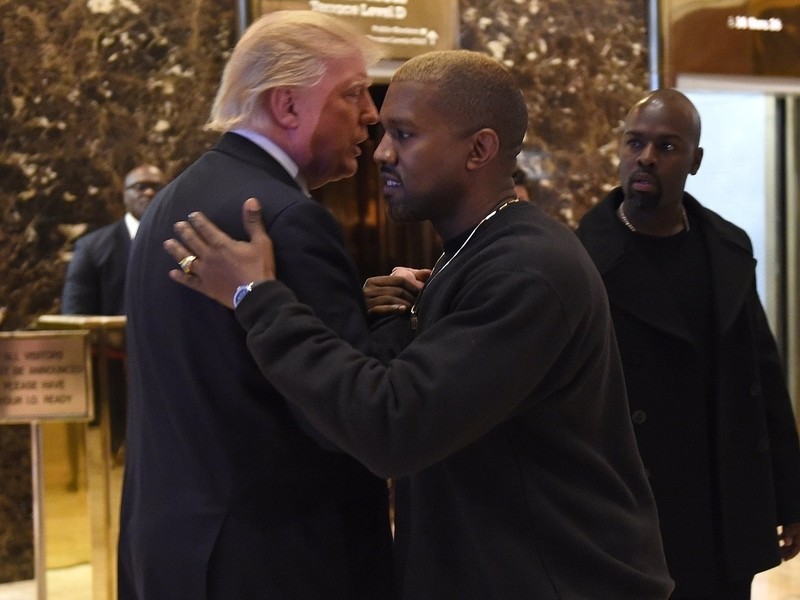 END_OF_DOCUMENT_TOKEN_TO_BE_REPLACED

My Administration will focus on ending the absolutely horrific practice of human trafficking. And I am prepared to bring the full force and weight of our government, whatever we can do, in order to solve this horrific problem. – President Donald J. Trump 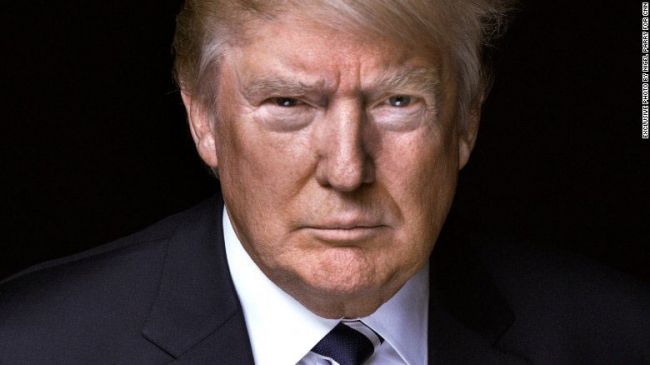 HUMAN TRAFFICKING IS AN AFFRONT TO HUMAN DIGNITY: With millions affected worldwide, human trafficking is a global atrocity that deprives millions of their universal human rights.