END_OF_DOCUMENT_TOKEN_TO_BE_REPLACED

Jeff Zucker Should Stand Trial for Conspiring Against the United States For Corporate Profits – Enough is Enough! 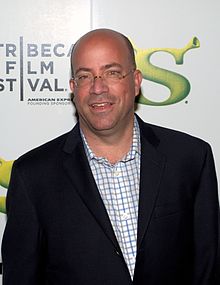 END_OF_DOCUMENT_TOKEN_TO_BE_REPLACED

The End of CNN?