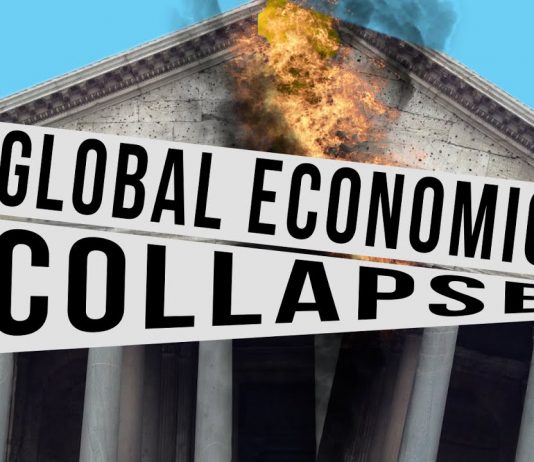 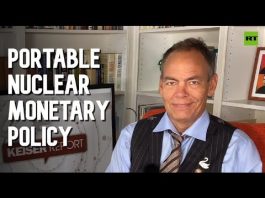 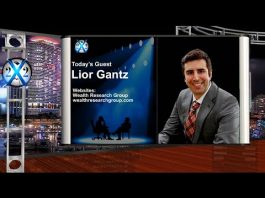 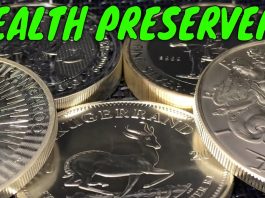 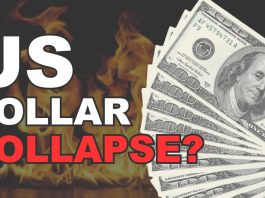 Just Over The U.S. Border, A Once Mighty Nation Is In The Process Of A Complete And Total Societal Meltdown 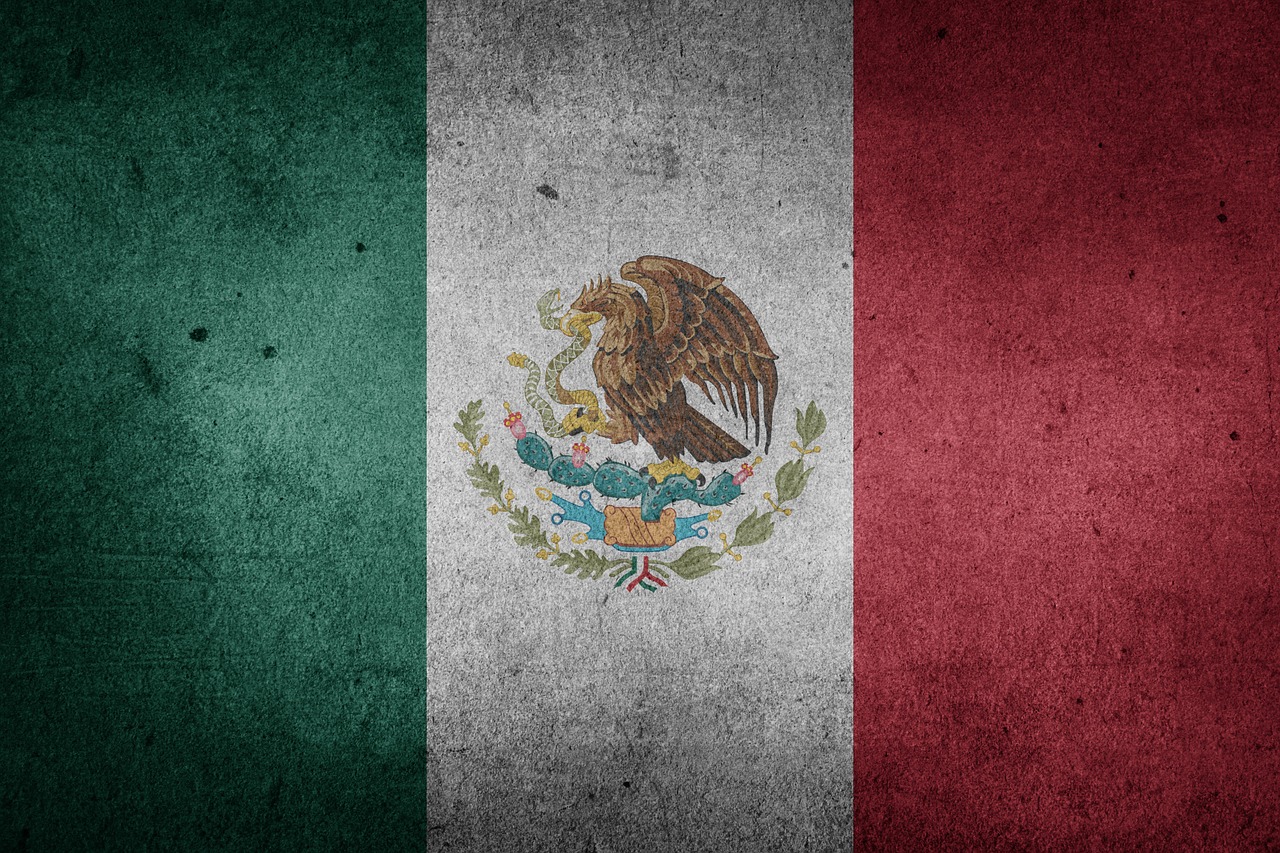 What would the United States look like right now if 113 political figures had been gunned down since last September? Well, that is precisely what has happened in Mexico. Once upon a time, Mexico had a thriving economy and a very stable government, but now the nation is devolving into a Mad Max society in which the drug cartels gun down any politicians that they do not like. As you will see below, the murder rate has surged to the highest level ever recorded, and no end to the violence is in sight. In fact, the drug cartels seem to just get more brutal with each passing day. When the Mexican government has cracked down on one of the big cartels in the past, it has just seemed to cause four or five smaller ones to emerge to replace it. At this point, none of the major politicians are speaking very specifically about going after the cartels, because they have seen what happens to political figures that do. On July 1st, the Mexican people are expected to elect a radical leftist known as “AMLO” as their next president, and many anticipate that this will accelerate Mexico’s downward spiral. And everyone in the United States needs to pay close attention to what is happening in Mexico right now, because the exact same societal pressures that are causing Mexico to implode are percolating here as well.

END_OF_DOCUMENT_TOKEN_TO_BE_REPLACED

GLD HAS A HUGE WITHDRAWAL OF 4.13 TONNES OF GOLD/SILVER AT SLV ADDS ANOTHER 941000 OZ TO ITS INVENTORY/SILVER OPEN INTEREST FOR JULY VERY ELEVATED AND WE MAY HAVE A HUGE AMOUNT STANDING FOR DELIVERY/GOLD COMEX COMATOSE AGAIN./MERKEL’S COALITION FALLING APART/BIG JUMP IN OIL TODAY AS OPEC AGREES TO RAISE PRODUCTION BUT AT LOWER LEVELS/TRUMP AGAIN WARNS OF FUTURE TARIFFS/IN ANOTHER SCANDAL MCCAIN INVOLVED IN PUSHING IRS FINANCIAL AND RUINOUS AUDITS ON 501 C CORPORATIONS

END_OF_DOCUMENT_TOKEN_TO_BE_REPLACED

There is a classic denial tactic that many people use when confronted with negative facts about a subject they have a personal attachment to; I would call it “deferral denial” — or a psychological postponing of reality.

For example, point out the fundamentals on the U.S. economy such as the fact that unemployment is not below 4% as official numbers suggest, but actually closer to 20% when you factor in U-6 measurements including the record 96 million people not counted because they have run out of unemployment benefits. Or point out that true consumer inflation in the U.S. is not around 3% as the Federal Reserve and the Bureau of Labor Statistics claims, but closer to 10% according to the way CPI used to be calculated before the government started rigging the numbers. For a large part of the public including a lot of economic analysts, there is perhaps a momentary acceptance of the danger, but then an immediate deferral — “Well, maybe things will get worse down the road, 10 or 20 years from now, but it’s not that bad today…”

END_OF_DOCUMENT_TOKEN_TO_BE_REPLACED

Italy’s Salvini: “We Need A Mass Cleansing, Street By Street, Quarter By Quarter” In The EU

Italian Interior Minister Matteo Salvini continues to pile the pressure on Brussels and expose his more fascist credentials as he warned today that it will be decided within a year “whether a united Europe still exists or not,” according to Germany’s Der Spiegel.

“Whether the whole thing has no sense any more” will be seen in particular in talks on budget and within context of 2019 European Parliament elections.

“We can’t take even one more, actually we want to hand over a couple,” adding that…

he is aware his stand on migrants could lead to fall of Chancellor Angela Merkel but this isn’t Italy’s intention “even though we’re very distant, not just on the migration issue.”

END_OF_DOCUMENT_TOKEN_TO_BE_REPLACED

The Best Places To Live In All 50 U.S. States 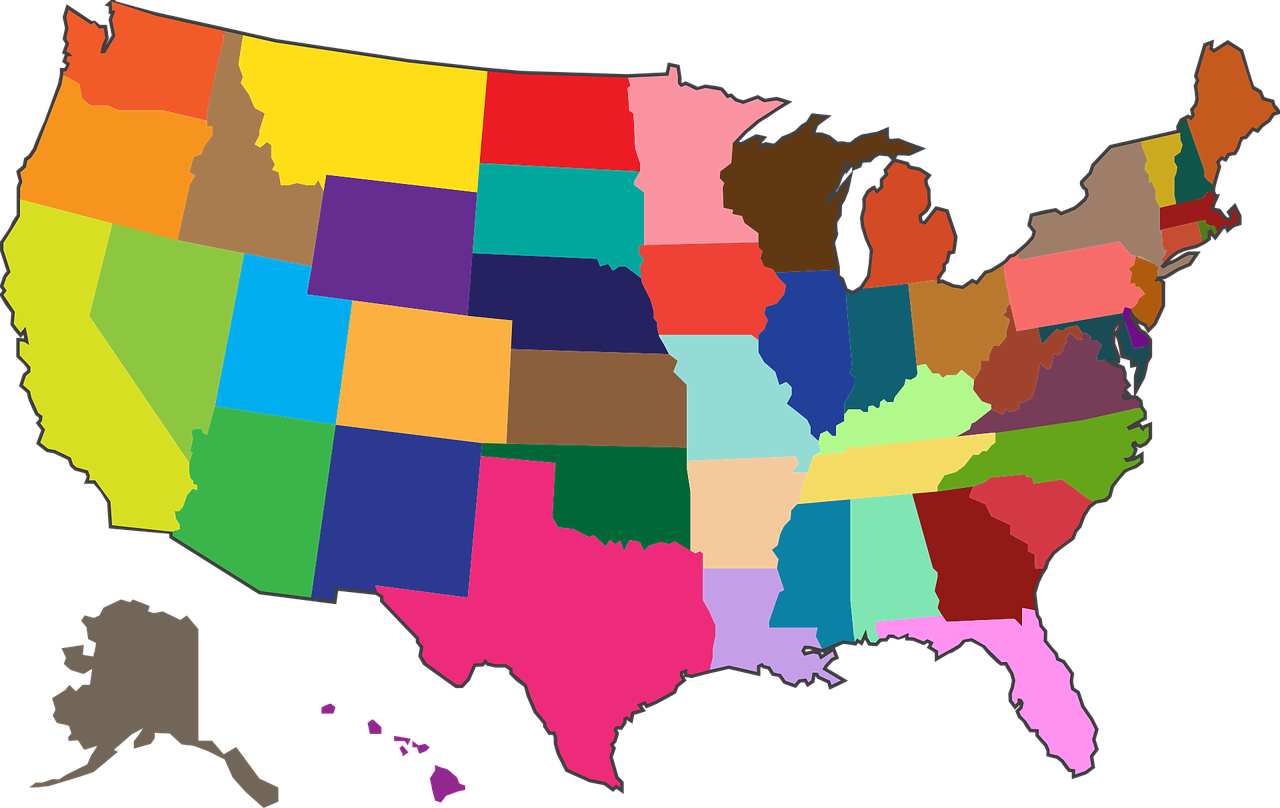 We live at a time when Americans are packing up and moving with increasing frequency. Some are moving for new opportunities, some are moving in anticipation of what is coming, and others are moving just because they are bored. As the publisher of The Economic Collapse Blog and The Most Important News, I am frequently asked to give my opinion about a potential move. Of course I often don’t know what to say, because often factors that I don’t fully understand are involved in the decision. For example, someone may be moving somewhere truly horrible for a wonderful new job, or complex family relationships are precipitating a move. But there are some general principles that I share with people, and I will be sharing some of them with you in this article.

END_OF_DOCUMENT_TOKEN_TO_BE_REPLACED

What Life Is Really Like for a Venezuelan Mom 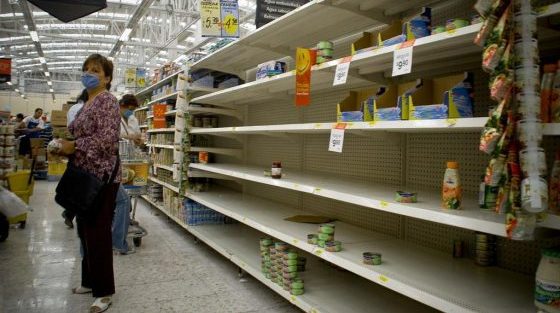 Did you ever wonder what the life of a mother in Venezuela is like?

This is not a fictional story. It is a couple of days in the life of one of our best friends, in our country, under the current conditions. Her son suffers from diabetes. He is 12 years old and has lost one tooth because he is malnourished and needs a special diet. We’ll call her L.

END_OF_DOCUMENT_TOKEN_TO_BE_REPLACED

Legendary Global Investor Warns Of Frightening Recession: “We Don’t Have Any Stabilizers Left” 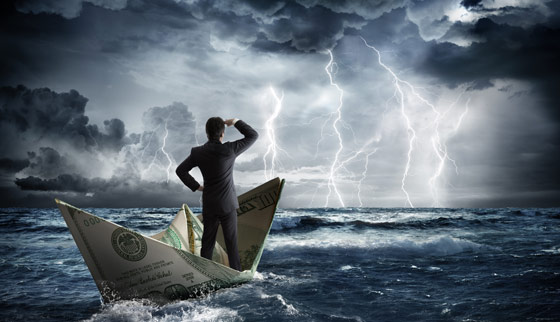 Key asset markets in the United States have reached extremely overbought levels, including everything from stocks to real estate. And while most Americans are feeling positive about economic growth in the near-term, legendary global investor Paul Tudor Jones cautions that the long-term outlook for America is very bleak.

END_OF_DOCUMENT_TOKEN_TO_BE_REPLACED

75% of Americans CAN’T AFFORD To Buy A Home! Prices Keep RISING But Wages Are STUCK!

Could Big European Banks Drag the World Economy Down? Humans are by nature somewhat myopic. We tend to focus primarily on what is right in front of us and filter out things further removed. As a result, we can sometimes overlook important factors.

As Americans, we generally devote most of our attention on American policy. We follow political maneuverings in Washington D.C., study the Fed’s most recent pronouncements and track the US stock markets. But we also need to remember there is a whole wide world out there that can have a major impact on the larger economy and our investment portfolio.

END_OF_DOCUMENT_TOKEN_TO_BE_REPLACED 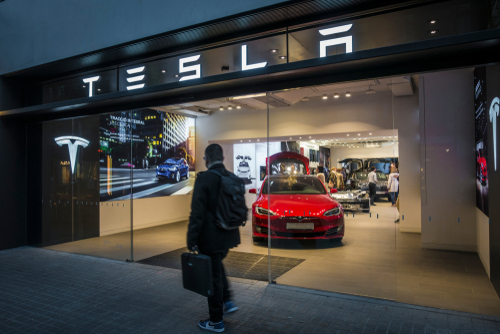 Emerging-market debt crises are as predictable as spring rain. They happen every 15–20 years, with a few variations and exceptions.

In recent decades, the first crisis in this series was the Latin American debt crisis of 1982–85. The combination of inflation and a commodity price boom in the late 1970s had given a huge boost to economies such as Brazil, Argentina, Chile, Mexico and many others, including countries in Africa.