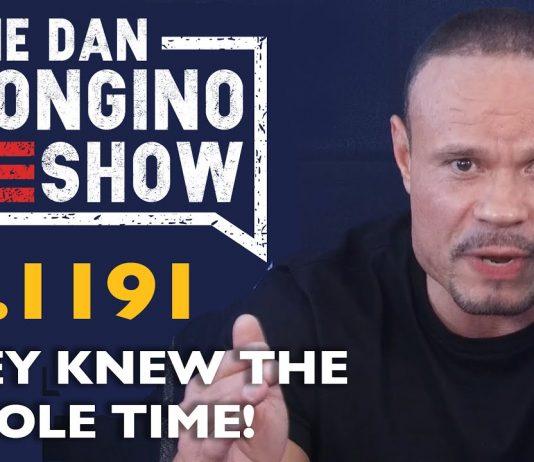 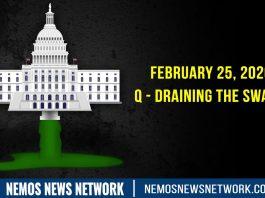 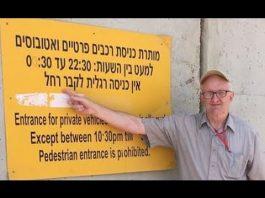 The former British spy who used Kremlin sources to assemble a Clinton-funded anti-Trump dossier, which the Obama administration used to spy on the Trump campaign, had extensive contacts with the Department of Justice’s #4 official before and after the FBI opened its Trump-Russia probe in the summer of 2016, according to new emails recently turned over to Congressional investigators.

That official, Bruce Ohr, was demoted twice after the DOJ’s Inspector General discovered that he lied about his involvement with opposition research firm Fusion GPS co-founder Glenn Simpson – who employed Steele. Ohr’s CIA-linked wife, Nellie, was also  employed by Fusion as part of the firm’s anti-Trump efforts, and had ongoing communications with the ex-UK spy, Christopher Steele as well.

END_OF_DOCUMENT_TOKEN_TO_BE_REPLACED

Eric Eggers is the research director at the Government Accountability Institute(GAI) and the author of the new book, Fraud: How the Left Plans to Steal the Next Election.

In an article for Breitbart on August 8, 2018, Eggers uses the tight margin of victory (1,700 votes or less than 1%) of Republican Troy Balderson in last Tuesday’s special election for Ohio’s 12th Congressional district, to underscore the very real problem of voter fraud in that district and across the U.S.

For the past four years, George Soros has spent millions of dollars trying to weaken Ohio’s election security by funding efforts to both block its implementation of Voter ID and prevent the state from removing inaccurate registrations.

END_OF_DOCUMENT_TOKEN_TO_BE_REPLACED

Over the five days we have seen violent mobs in Berkeley vandalizing their downtown area, resulting in 20 arrests of violent Antifa thugs supported by far-left liberals, the same day Portland police had to put a human barrier wall between Antifa members and members of the Patriot Prayer group, which also included violence; TPUSA members, Candace Owens and Charlie Kirk assualted and accosted while eating breakfast, where police had to form yet another wall between the mob and the two conservative activists, and; Big tech collectively acting in unison to silence a member of the Alternative Media.

END_OF_DOCUMENT_TOKEN_TO_BE_REPLACED

Q – They Want You Divided

Jacob Rothschild has voiced concern about the global financial system that was established after WWII.

The billionaire banker points to the US-China trade war and eurozone crisis as the key problems putting economic order at risk.

“In 9/11 and in the 2008 financial crisis, the powers of the world worked together with a common approach. Co-operation today is proving much more difficult. This puts at risk the post-war economic and security order,” Rothschild warned in his investment trust’s half-year results commentary.

END_OF_DOCUMENT_TOKEN_TO_BE_REPLACED

BOOM! GIULIANI: “This Case Isn’t Going to Fizzle, It’s Going to BLOW UP ON THEM! There’s a LOT MORE to What They Did That Nobody Knows About Yet! “ 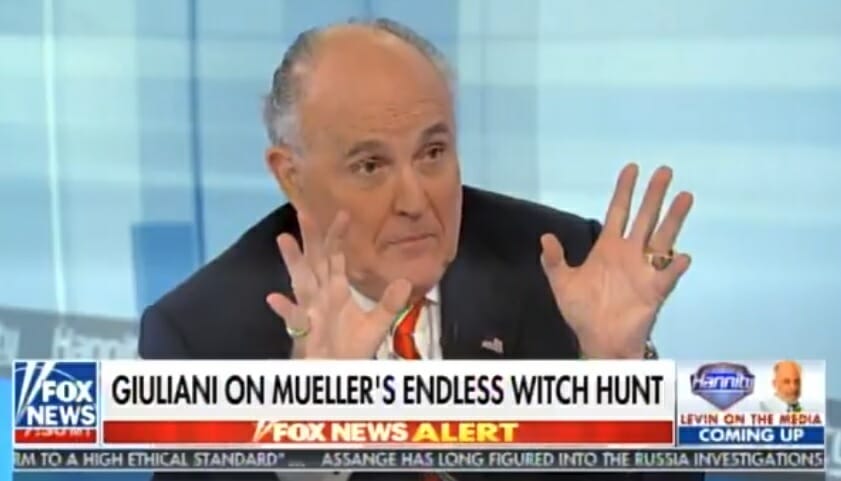 Rudy Giuliani told Sean Hannity President Trump will not sit with Mueller in a perjury trap. He then directed his comments to Robert Mueller: “Stop the nonsense! You are trying to trap him because you don’t have a case!”

END_OF_DOCUMENT_TOKEN_TO_BE_REPLACED

CIA Conspired with MI6 to Spy on Trump – Wayne Jett

As Canada Stands Up to Them, Saudi Arabia Threatens to Fly a Plane Into Toronto Tower—Just Like 9/11 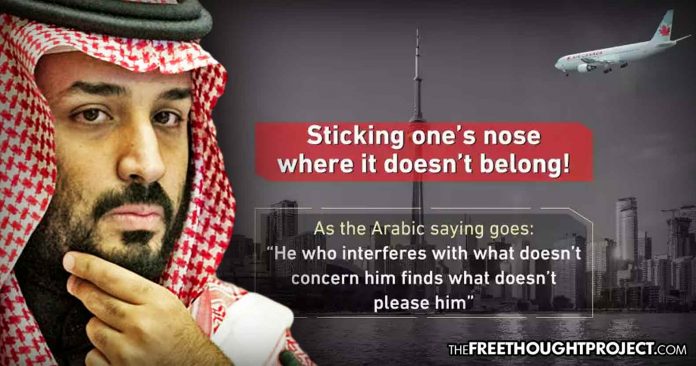 After Canada asked Saudi Arabia to release the imprisoned human rights activists, a Saudi group posted a photo of a plane about to hit Toronto’s CN tower—just like 9/11.

Canada is doing something that the United States has never been able to do, and that is standing up to Saudi Arabia. And, as a result of standing up to the tyrannical Saudi Arabian government, Canadians were issued a dire threat suggesting a new 9/11 style attack on their own soil.

The incident began after Canada demanded that Saudi Arabia release several civil rights activists who’ve recently been thrown in jail. The Saudi government responded by giving Canadian ambassador, Dennis Horak 24 hours to leave the country and then recalled its own ambassador to Canada, saying that it retained “its rights to take further action.”

END_OF_DOCUMENT_TOKEN_TO_BE_REPLACED

So….. Saudi Arabia, in response to Canada making comments it doesn’t like demanding that it stop jailing people for what they considered reasonable and free speech, expelled their ambassador and recalled their own.

But then they apparently did this:

END_OF_DOCUMENT_TOKEN_TO_BE_REPLACED 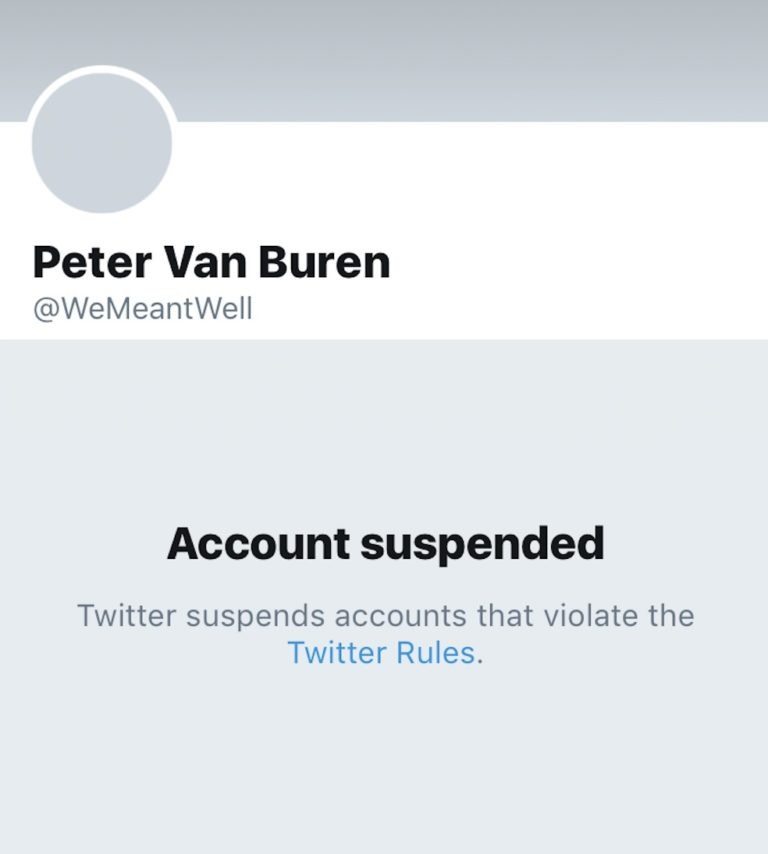 During my time in Iraq working for the State Department, a time that I initially was a red, white and blue government official, I frequently lied to the media. I lied to them about how things were going, I lied to them about how successful we were. My colleagues and I were contemptuous of them, most of the people we talked to in the media didn’t know enough to ask important questions, most of them didn’t care enough to ask questions and simply jotted down whatever we told them, and it was just remarkably easy to fool them. It’s almost as if they wanted to play along with us.

END_OF_DOCUMENT_TOKEN_TO_BE_REPLACED

Julian Assange Asked To Testify In Front Of Senate The founder of WikiLeaks, Julian Assange, has been asked to testify before the U.S. Senate Intelligence Committee as part of their Russia investigation, according to a letter signed by Senators Richard Burr (R-NC) and Mark Warner (D-VA) posted by the WikiLeaks Twitter account.

The letter was delivered to Assange at the Ecuadorian embassy in London.

“As part of the inquiry, the Committee requests that you make yourself available for a closed interview with bipartisan Committee staff at a mutually agreeable time and location,” the letter reads.

END_OF_DOCUMENT_TOKEN_TO_BE_REPLACED

Q: Something HISTORIC and GLOBAL is Happening

Something historic and GLOBAL is happening RIGHT NOW, and it’s called the great awakening. The mainstream “news” media has lost all credibility across all platforms and now even former hardcore liberals are beginning to wake up. And #Q, which the mainstream media calls “a bizarre pro-Trump conspiracy theory” is at the center of it all. Join me and my guests 412 Anon, Grand Torino and Dragon as we discuss all of the latest.