President Donald Trump and his opponents have loudly wrangled in recent months about whether a “deep state” is out to get the president. The term “deep state” commonly refers to the officials who secretly wield power permanently in Washington, often in federal agencies with vast sway and little accountability. According to a March poll, 74 percent of Americans believe that a deep state probably exists.
Unfortunately, the deep state could increasingly focus on gun owners in the coming years. The number of Americans who are violating firearm laws and regulations is increasing by tens or hundreds of thousands almost every year. This is not the result of a violent crime wave, but because politicians are continually criminalizing the possession of items that were previously legally owned.

END_OF_DOCUMENT_TOKEN_TO_BE_REPLACED

The Idiot’s Guide to The Internet of Things (IoT): With an Almost 75% Failure Rate, Security Experts Suggest Only Idiots Would Want to Install It

Many security experts have written about the vulnerabilities of IoT already.  With an almost 75% failure rate, it’s already proven to be more trouble than it’s worth.  Yet Big Wireless won’t give up their pursuit of installing IoT everywhere.  Of course, this is understandable because they are making money off this foolishness.

Whatis5G.info has a great page devoted entirely to the risks associated with IoT.  It starts off with this quote from the Nuvias Group:

END_OF_DOCUMENT_TOKEN_TO_BE_REPLACED

Washington Can’t Get Enough of its Newly Rediscovered Gunboat Diplomacy The steps that the Trump administration has been making so far all point out that the White House is reluctant to address international challenges through cooperation with other major geopolitical players, even though cooperation would seem to be the only viable option in the increasingly multipolar world. What this basically means is that Donald Trump has chosen gunboat diplomacy as his tool of choice, demonstrating to the rest of the world that America will enjoy all the privileges it can get it, while taking no obligations.

There’s been an unwritten rule in Washington that remained uncontested since the end of WWII, according to which US presidents could introduce new notions to America’s foreign policy, but they would never undermine the commitments made by their predecessors. Trump has effectively turned his back on this rule by putting to the sword the Joint Comprehensive Plan of Action (JCPOA). This political agreement between Iran and a group of states was widely heralded as Obama’s two-term legacy. It took the 5+1 group a lot of time to finalize JCPOA that was finally singed in July 2015. However, this wasn’t the only ‘achievement’ of the Trump administration, as it has also announced the withdrawal from the 2015 Paris Agreement on climate change mitigation along with the decision to leave the United Nations Human Rights Council.

END_OF_DOCUMENT_TOKEN_TO_BE_REPLACED 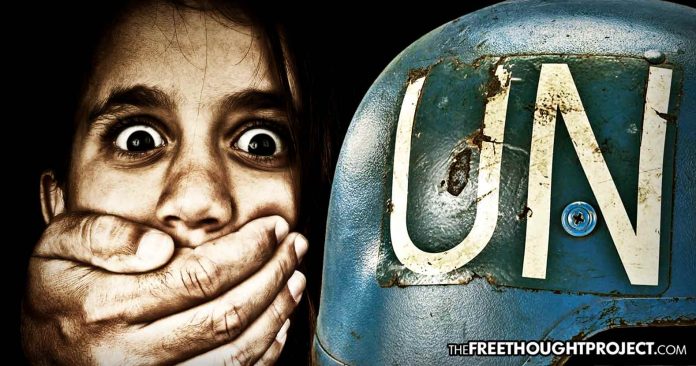 A deeply disturbing report by the United Nations details rampant sexual exploitation of children by UN officials across the globe.

A deeply disturbing report has finally been released by the United Nations detailing the rampant sexual exploitation of children by UN employees that is widespread, throughout multiple countries.

While pieces of the report were released previously, the full report, detailing the scope and horrifying nature of the abuse was only just released in July.

END_OF_DOCUMENT_TOKEN_TO_BE_REPLACED 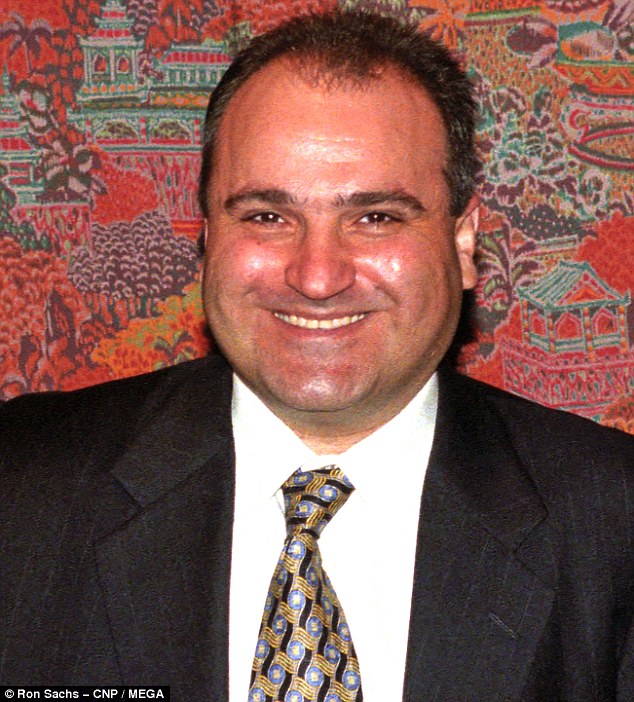 Since the whole Mueller Russia Probe has a Clinton nucleus, it is not surprising that all involved in it have ties to sex crimes involving minors since it seems virtually impossible to find anyone close to the Clinton’s that isn’t involved in such criminal activity.

Robert Mueller’s star witness in his Clinton/Obama initiated the quest to find dirt on president Trump turns out to be a convicted pedophile. News of this will not be found on the main propaganda outlets who masquerade as news media, but facts are facts.

END_OF_DOCUMENT_TOKEN_TO_BE_REPLACED

What the Globalists Cannot Hide Is Christian Genocide 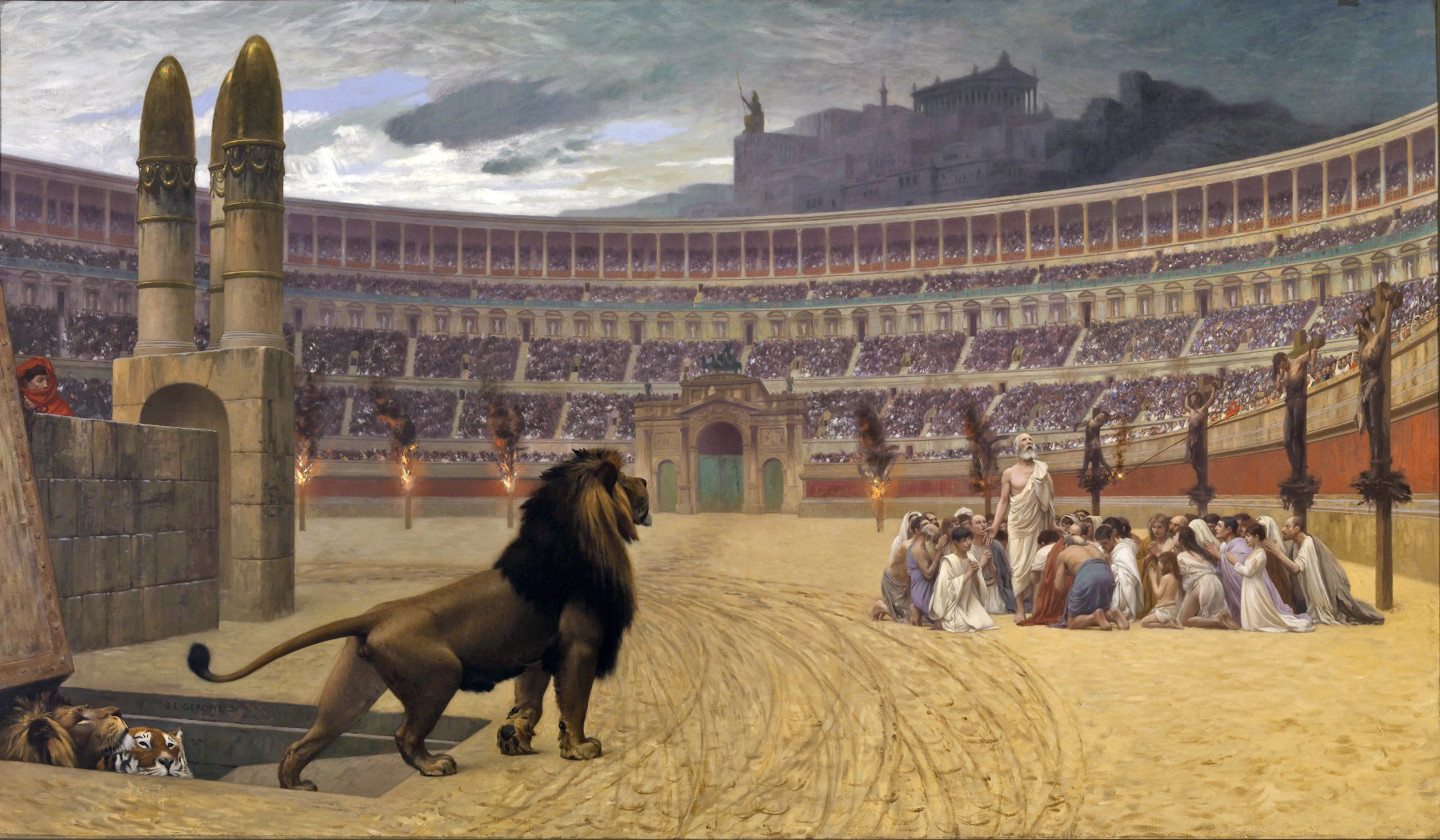 The UK Turns Its Back On Its Christian Roots

The UK is turning its back on Christians. Many have applied for asylum only to be denied. Judith Bergman stated that when the anti-Christian United Nations presented a list recommending 1,358 Syrians for refugee status and subsequent resettlement in Britain, that only four were Christian. The rest were Muslim. However, the UN was kind compared to the UK government. At the end of the day, the UK would not accept even one Christian, but did accept 1,112 Muslims.

The UK decision to maroon Christians, who would face a dire threat, ignored the fact 10 percent of the population of Syria is Christian. The UK’s actions are blatantly biased against Christians.

END_OF_DOCUMENT_TOKEN_TO_BE_REPLACED

Sunday with Charles – The Wizard of Lies 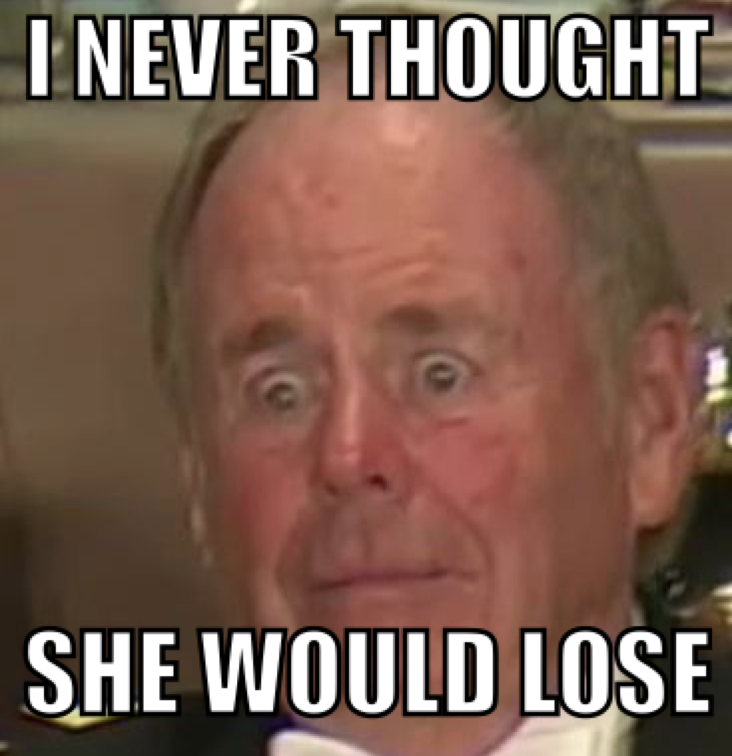 For those who don’t know, #QAnon’s tripcode got cracked today, and while we’ll get into the details of that in a bit, I think this is important, just so we can understand the scale of this #InvisibleWar raging around us:

END_OF_DOCUMENT_TOKEN_TO_BE_REPLACED

DNC Lawsuit: Where are you Mifsud?

The Secret Battle for Africa

…if it’s a question of optics, there’s no doubt that China’s checkbook diplomacy is earning it more friends in Africa than Uncle Sam’s gun-barrel diplomacy.

END_OF_DOCUMENT_TOKEN_TO_BE_REPLACED

I soooooo wish there was a way to utterly destroy that shitfuk company! Of course there IS a way. DON’T USE FACEBOOK!! But, it seems that will never happen. Even Facebook lobbying banks to access YOUR FINANCIAL DATA is met with “ho hum” indifference. It seems they are indestructible. Stupid ass Amerikans,