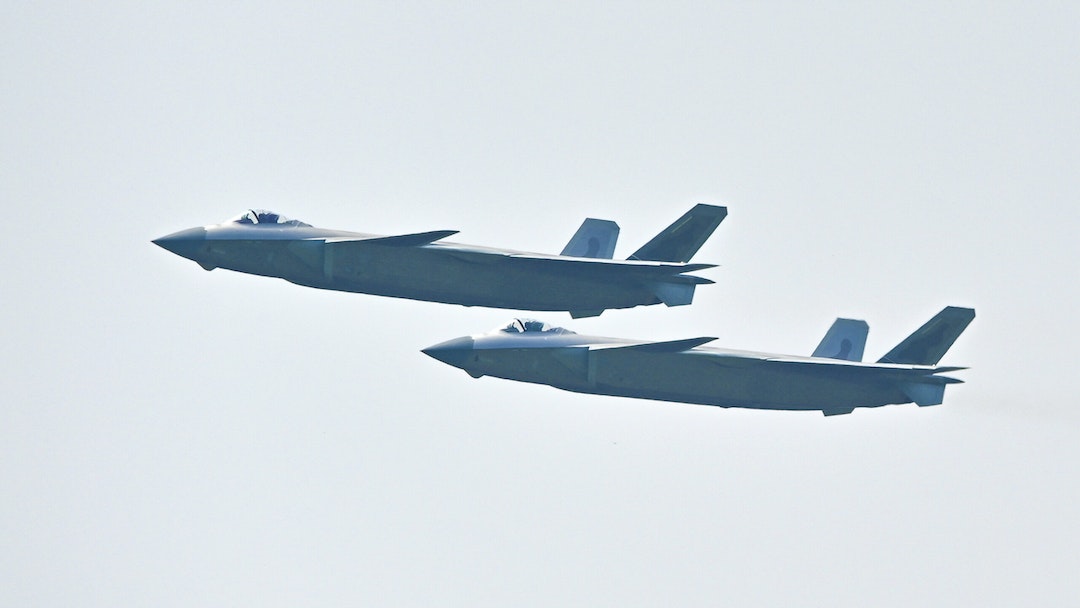 Communist China has constructed full-scale sized mockups of major U.S. warships, including an aircraft carrier, to use at a new target range complex as tensions between the U.S. and China continue to rise amid geopolitical issues in the South China Sea and responsibility for the coronavirus pandemic.

“The full-scale outline of a U.S. carrier and at least two Arleigh Burke-class destroyers are part of the target range that has been built in the Ruoqiang region in central China. The site is near a former target range China used to test early versions of its so-called carrier killer DF-21D anti-ship ballistic missiles,” The U.S. Naval Institute reported. “This new range shows that China continues to focus on anti-carrier capabilities, with an emphasis on U.S. Navy warships. Unlike the Iranian Navy’s aircraft carrier-shaped target in the Persian Gulf, the new facility shows signs of a sophisticated instrumented target range.”

END_OF_DOCUMENT_TOKEN_TO_BE_REPLACED

Alternative Economists Were Right – the Stagflation Crisis Has Arrived 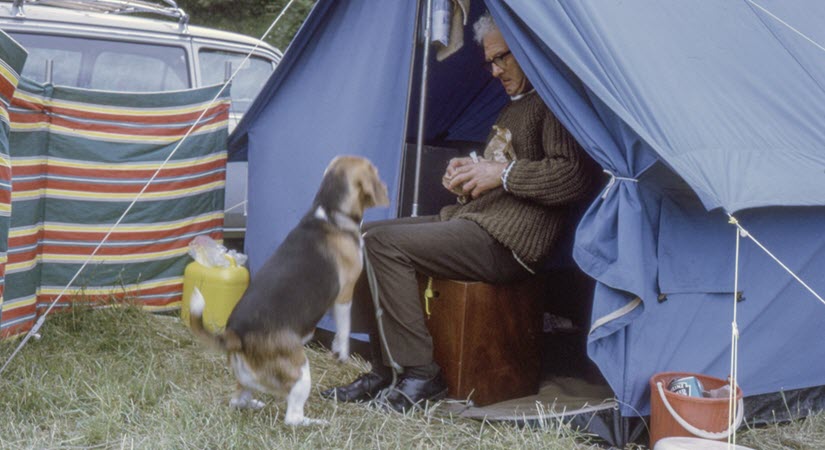 For many years now there has been a contingent of alternative economists working diligently within the liberty movement to combat disinformation being spread by the mainstream media regarding America’s true economic condition. Our efforts have focused primarily on the continued devaluation of the dollar and the forced dependence on globalism that has outsourced and eliminated most U.S. manufacturing.

END_OF_DOCUMENT_TOKEN_TO_BE_REPLACED 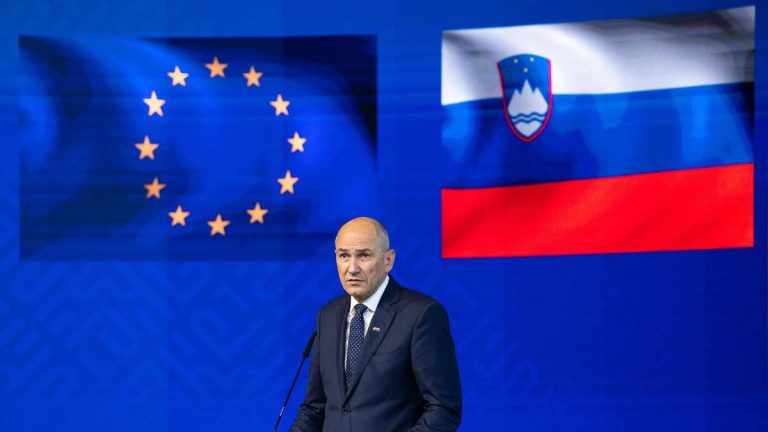 We are getting reports claiming that Slovenia just today has issued series of new COVID measures, including that you can’t buy fuel at the gas station without covid-pass. We are trying to verify this other than emails from Slovenia. We will report if we can find any confirmation from official sources. If this proves true, then the rest of Europe may follow the direction of the EU. This may be a trial balloon.

END_OF_DOCUMENT_TOKEN_TO_BE_REPLACED

The bad news is: there are no real prices of gold and silver available in the World today.

It is useless to follow the investment recommendations put forward, all in good faith, by individuals such as Peter Schiff.

The prices presented by the Media in our world are determined by a small group of individuals in London and New York; this group decides each and every working-day, what the prices of gold and silver are to be that day.

END_OF_DOCUMENT_TOKEN_TO_BE_REPLACED

Ep. 1727 What Happened To The Truckers Yesterday Was Disgraceful – The Dan Bongino Show

Prime Minister Boris Johnson announced an end to COVID restrictions in England, including face masks in public places and vaccine passports. Johnson said on Wednesday that the government would end its advisory telling people to work from home.
This comes after Johnson has been slammed in the press for attending parties while the rest of the nation was in lockdown and Queen Elizabeth sat masked and socially distanced at the funeral for her husband Prince Philip.
END_OF_DOCUMENT_TOKEN_TO_BE_REPLACED

Another Truthteller is Gone – A Not So New Normal

Citibank Says That By 2030, The Metaverse Will Be A $8 Trillion Dollar Business With Over 5 Billion Users Logging In On A Daily Basis

According to Citi, it could be a $8 trillion to $13 trillion opportunity in eight years. But it’ll need massive investment to reach that stage. “We believe the metaverse may be the next generation of the internet — combining the physical and digital world in a persistent and immersive manner — and not purely a virtual reality world,” the report says. “A device-agnostic metaverse accessible via PCs, game consoles, and smartphones could result in a very large ecosystem.”

END_OF_DOCUMENT_TOKEN_TO_BE_REPLACED

The White House has begun an extraordinary assault on free speech in America. It is no longer content merely to force social media companies to suppress dissenting views. It appears to be setting the stage to use federal police powers.

How else to read the “National Terrorism Advisory System Bulletin” the Department of Homeland Security issued on Monday? Its first sentence: