Those armed conflicts across the Middle East that Washington organized and continues to sustain have been repeatedly condemned by the international media and various political figures, since they are associated with a massive civilian death toll that keeps rising over the years. Among those conflicts one can name the armed struggles in Syria in Iraq, where innocent local citizens get caught under stray bombs and shells.

Speaking about such incidents, there’s been a number of them in Syria recently. For instance, at least 8 civilians died under the bombs of the so-called US-led coalition in the Al-Hasakah Governorate on June 2 , including children and women.

Last February, the same so-called coalition launched a massive air strike against the cities of Hajin and al-Bahrah in the Deir ez-Zor Governorate, which resulted in the death of 28 civilians. Later that month, a series of strikes against villages in the same Governorate, resulted in yet another 29 civilians killed, with over a hundred more people suffering wounds of varying degrees of intensity.

END_OF_DOCUMENT_TOKEN_TO_BE_REPLACED

The British Empire’s 20th Century world — often mislabeled the “American Century” — is crumbling so rapidly that even the BBC headlined its coverage today: “Has Trump Broken the Special Relationship?” The President held an impromptu press conference on the White House lawn this morning before leaving for the G7 meeting in Quebec, where he told the press that “Russia should be in the meeting… It may not be politically correct, but we have a world to run.” The newly elected Prime Minister of Italy Guiseppe Conte immediately tweeted: “I agree with President Trump. Russia should be re-admitted to the G8.”

French President Macron had yesterday essentially ruled the U.S. out of the G7, even before Trump’s “sacrilegious” invitation to Russia. Macron said we can just get along as a G6, without the US, while German Foreign Minister Heiko Maas said that the discord between Europe and the U.S. can no longer be swept under the rug, and Europe will have to seek new alliances. With whom, one must ask?

END_OF_DOCUMENT_TOKEN_TO_BE_REPLACED

Something Big Is About To Happen With Gold, And It’s Not What You Think:Jim Willie

US Troops in Syria to Stay

Their numbers are likely much larger than officially claimed, including elite special forces – deployed in around three-fourths of world nations.

Earlier, US Special Operations Command (SOCOM) head General Raymond Thomas boasted about “operat(ing) in every corner of the world,” adding:

END_OF_DOCUMENT_TOKEN_TO_BE_REPLACED

What if All “Conspiracy Theories” Were TRUE?! (Bix Weir)

The Government WILL Take Your Supplies: Venezuela is Seizing Cattle and Inventory

Something has been happening in Venezuela these last few days: the seizing of cattle, food, and staples from the production sites, by the so-called “authorities” that are not such. In the past years, factories such as GM and Kimberly Clark were seized by the government, and many other means of production have been taken from citizens. Then, they fell into disrepair and production stopped in many cases.

As I mentioned in previous posts, I have seen some small producers getting their production weekly in some like 3 or 4 cars, just for some money and buying the rest of the needed staples that they don´t produce, as anyone smart enough should do. I have been thinking of some ways to deal with both thieves, those who come with AKs and the other ones, and the answer seems to be concealment at levels never seen in the country.

END_OF_DOCUMENT_TOKEN_TO_BE_REPLACED

In the 3 different lead stories over at the Drudge Report on Friday, we see more and more evidence the globalists war upon President Donald Trump and America are accelerating with both French president Emmanuel Macron and Canadian PM Justin Trudeau launching attacks upon him while the G7 Summit targets ‘America First’ and Germany’s Chancellor Angela Merkel urges Europe to start their own ‘New World Order’. Yet as we see detailed within this ANP story, the tide is quickly turning against them.

While the MSM long-called the ‘new world order’ and ‘global government’ a ‘conspiracy theory’ despite the fact that for the past several decades it was being constructed before our eyes, the global elite’s Bilderberg meetings taking place this week are targeting populism in Europe, artificial intelligence, US world leadership and ‘Russia’, of course, according to their own website’s press release linked here.

END_OF_DOCUMENT_TOKEN_TO_BE_REPLACED 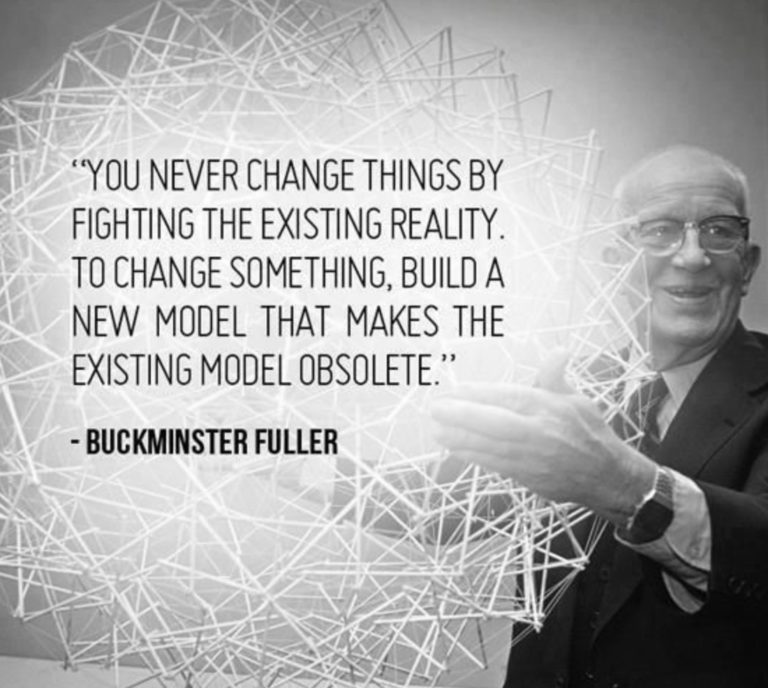 I’m not the only one of course. The financial crisis of 2008/09 similarly shattered the worldview of tens, if not hundreds of millions of people across the globe. I believe that the old manner of doing things as far as organizing an economy and society died for good during that crisis and its aftermath. Sure it’s been shadily and undemocratically propped up ever since, and we haven’t yet transitioned to what’s next, but for all intents and purposes it’s dead. It’s dead because it has no credibility.