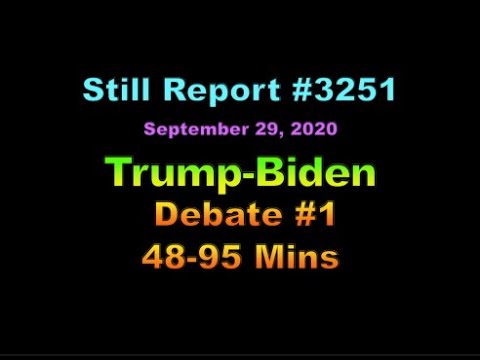 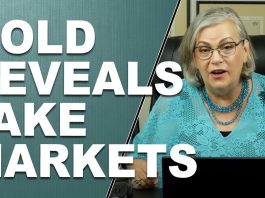 As Governments Clash Gold Shows the Reality Beyond the Markets 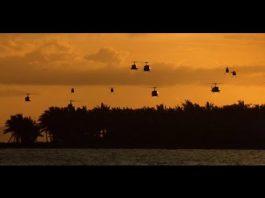 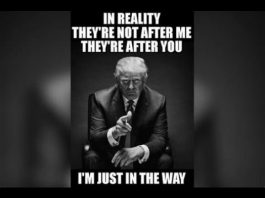 Why Not Simply Abolish NATO? 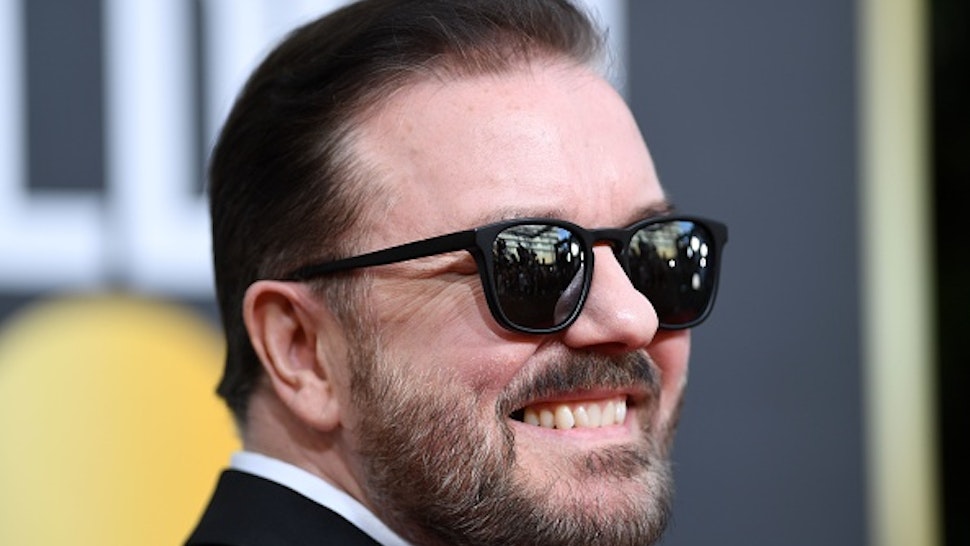 Despite lockdown measures across the country, the ratings for the woke 2021 Golden Globes couldn’t catch a break: the star-studded event saw a viewership crash of a stunning 64%.

“Just 6.9 million people tuned in to the Golden Globes on Sunday, according to Nielsen ratings,” The Associated Press reported Tuesday, noting that the anemic viewership “barely beat the year when a writer’s strike forced NBC to show a news conference announcing the winners.”

END_OF_DOCUMENT_TOKEN_TO_BE_REPLACED

Old white male plutocrat: Dems & media have no shame backing Joe Biden, who personifies exactly what they bash Trump for 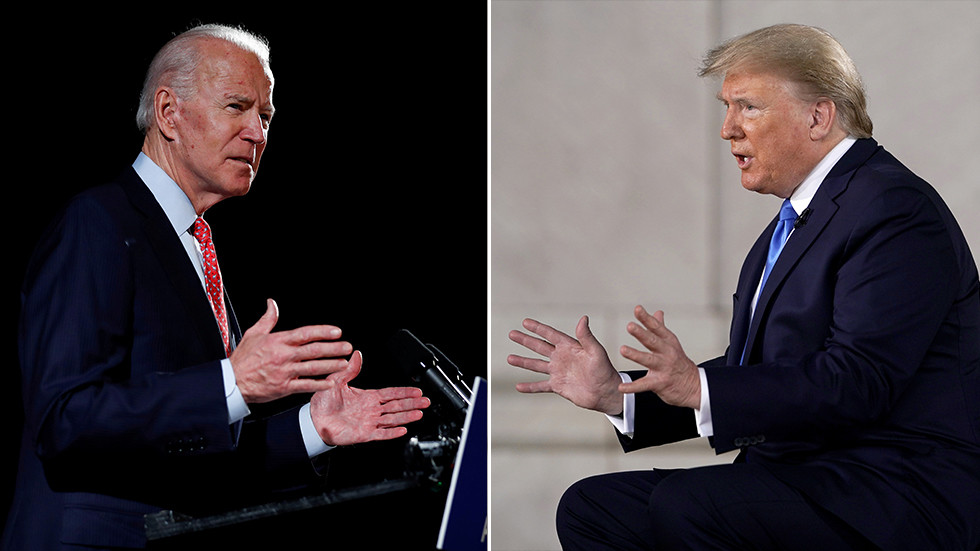 Do the Democratic Party’s leadership and its many allied mainstream media outlets have no shame? They are determined to run Joe Biden, a presidential candidate who embodies many of the evils for which they condemn Donald Trump.
Corporate JoeDemocrats rightly charge the reputed billionaire Donald Trump with serving the wealthy few. Yes, but what about Joe? His corporatist and pro-Wall Street record in Congress included votes to rollback bankruptcy protections for college graduates (1978) and vocational school graduates (1984) with federal student loans.
END_OF_DOCUMENT_TOKEN_TO_BE_REPLACED 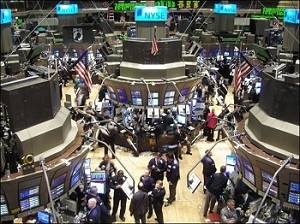 “Hedge funds have started to build algorithms or hire outside firms that specialize in scanning conversations on Reddit and Twitter for clues about what retail traders are thinking. Several of these services, with names like Swaggy Stocks, Robintrack and Quiver Quantitative, popped up in the past two years…

“Last year, prominent hedge funds including Point72, D.E. Shaw, Two Sigma and Capital Fund Management were all found to be siphoning trading data from a popular app called Robintrack, which collected information on which stocks users of Robinhood bought and sold. Casey Primozic, the programmer who created the now-defunct app, tweeted his finding in May that he had traced large volumes of traffic back to servers that appeared to belong to those firms.”

END_OF_DOCUMENT_TOKEN_TO_BE_REPLACED

Ocasio-Cortez & Other Congressmen Just GOT TROLLED at Capitol!!

Coronavirus Vs 2008: The Difference Is Inflation

In the real economy, the winds of inflation are beginning to blow…

by Stewart Thomson of Graceland Updates

1.   Tuesdays are often a weak day for gold.  Where there is weakness there is opportunity, but is that opportunity here today?

END_OF_DOCUMENT_TOKEN_TO_BE_REPLACED

Breaking Down the Mechanics of the Oligarchs’ Great Reset In this video, John Bush shares his understanding of how a predator class of oligarchs aims to usher in a fourth industrial revolution where every human on earth is tracked, surveilled, and completely controlled.

This analysis is heavy on the inner mechanics of how the Great Reset is being rolled out.

In addition to breaking down the problem, John will offer solutions we can engage in to insulate us from the future to come.

END_OF_DOCUMENT_TOKEN_TO_BE_REPLACED

Is This All Being Engineered To Create Chaos?

In the first few months of 2020, business tycoon and billionaire Bill Gates saw his popularity soar through the roof. According to YouGov, 58 percent of Americans polled about Gates had a positive opinion of him, he is equally liked by men and women, and both Boomers and Millennials adore him. Gates’ popularity might have increased due to a viral Netflix documentary about his life being released in late 2019. Combine that positive press with a wave of media interviews seeking the guidance of the man who “predicted” the next major pandemic, and voila – Bill Gates is a superhero here to save the planet from impending doom.

END_OF_DOCUMENT_TOKEN_TO_BE_REPLACED

Confrontation with Russia is in line with a sensationalist media, influenced by neocons, neolibs and flat-out Russia-haters.