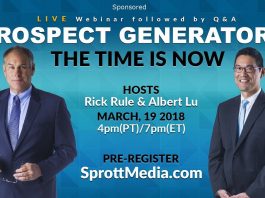 Druckenmiller Turns Apocalyptic: “Risk-Reward For Equities Is As Bad As I’ve Seen It In My Career” 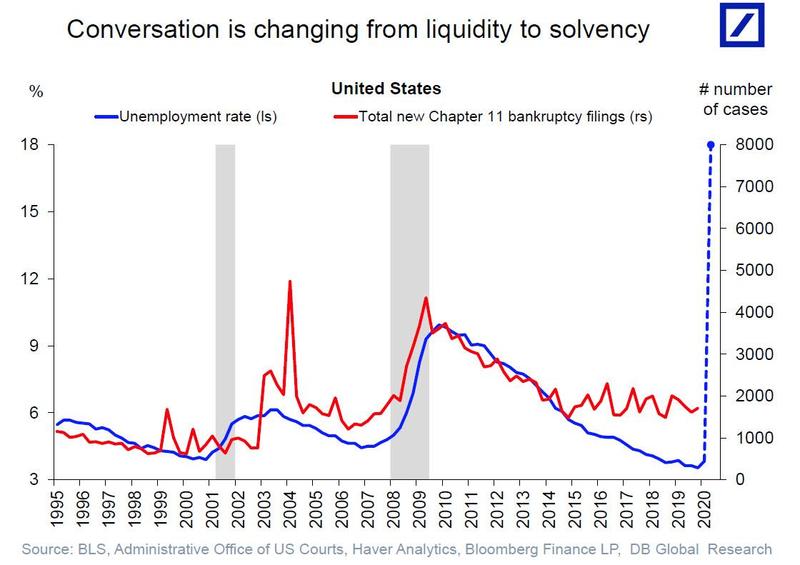 Investing legend Stan Druckenmiller unleashed a firehose of cold water on market bulls today during an interview with the Economic Club of NY (the same venue that will interview Jerome Powell tomorrow on the topic of negative interest rates), when he said the “The risk-reward for equity is maybe as bad as I’ve seen it in my career,” (although “the wild card here is the Fed can always step up their purchases”), that the government stimulus programs won’t be enough to overcome the economic problems, that it makes no sense for the market to jump so much when optimism emerges around certain drugs like remdesivir (“I don’t see why anybody would change their behavior because there’s a viral drug out there”) and, most concerning, that “there’s a good chance that we just cracked the credit bubble that’s the result of free money.”

END_OF_DOCUMENT_TOKEN_TO_BE_REPLACED 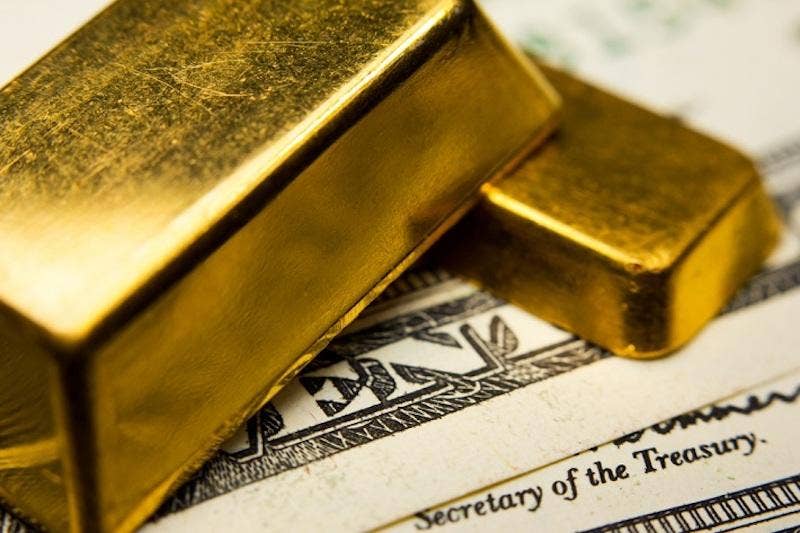 Markets experienced the first post-COVID meaningful correction in September as investment fund exposures were reduced, resulting in a contraction in market depth and liquidity. Despite September’s profit-taking, gold bullion posted its eighth straight quarterly gain. We see this as a buying opportunity for precious metals investors. My colleague John Hathaway, Senior Portfolio Manager,  recommends: “Avoid getting caught up in short-term timing decisions; gold pullbacks should be bought.”

END_OF_DOCUMENT_TOKEN_TO_BE_REPLACED

Silver Price Breaks $24 – Is The Correction Over?

Student Debt Crisis as 20% in Default! Get Ready For Biggest Bailout Ever.

What kind of silver will be best in a total financial collapse and does it even matter?

SILVER & GOLD IN THE DIGITAL ECONOMY…Q&A with Lynette Zang

Silver is still the number one shiny metal.. In my opinion

The leaked files have revealed that about $US2.7 trillion in suspected dirty money moving through the global financial system. Because bankers are never prosecuted individually, they will do whatever they can without worry that they will ever be prosecuted and in the meantime, they get huge personal bonuses. If they get caught, the bank pays a fine not them personally. Here the records show that the five main global banks, JPMorgan, HSBC, Standard Chartered Bank, Deutsche Bank, and Bank of New York Mellon, have continued to engage in these practices despite US authorities have previously fined these financial institutions for previous similar dealings in dirty money. As long as the shareholders pay fines and there is never any responsibility for the bankers personally, we should not be surprised by the continued dealings in money laundering.

END_OF_DOCUMENT_TOKEN_TO_BE_REPLACED

The Fed Is Backstopping the Enormous Government Debt

The 2020 budget deficit surged passed $3 trillion in August even as the US government continues to borrow and spend at a torrid pace. Since March, the federal government has added $3.3 trillion to the national debt. That is on top of the $1.4 trillion in debt Uncle Sam piled on in the 12 months through February 2020.

So, who is buying all of this government debt?

There are a lot of buyers out there, but when you boil it all down, the US government wouldn’t be able to maintain this level of borrowing and spending without the backstop of the Federal Reserve.

END_OF_DOCUMENT_TOKEN_TO_BE_REPLACED

The Future of Gold, Silver and the Dollar 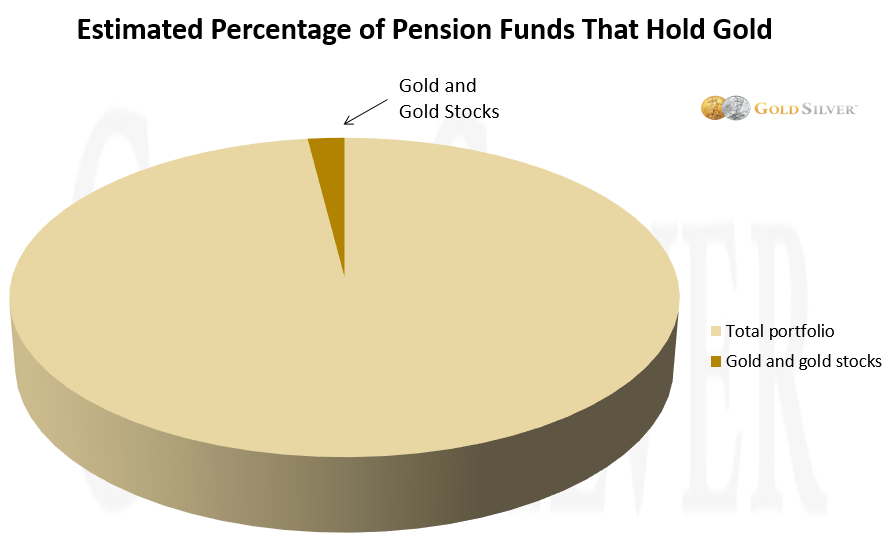 Today, institutional participation – the enormous Wall St and global wealth management and investment firms and their clients from hedge funds to pension funds – in the gold market is minimal.

But with interest rates near zero globally, we’re seeing signs that this is changing rapidly.

The latest such news was first brought to our attention by our investor, Gold Bullion International, who services institutions like these: the Ohio Police and Fire Pension fund announced it will allocate 5% of its assets to gold.

This follows on the heels of other institutional investors that bought gold or silver in Q2, but it’s the first major pension fund this year to publicly announce it has entered the gold market.