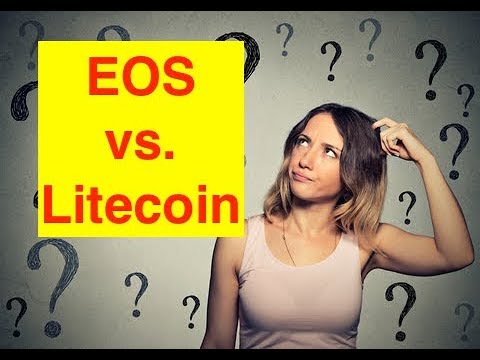 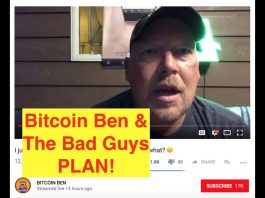 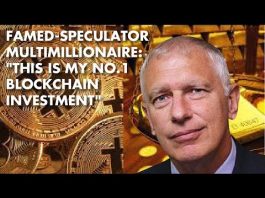 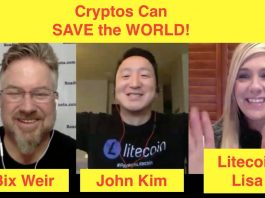 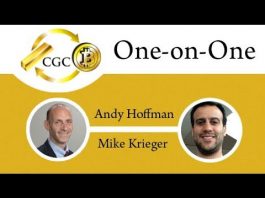 How Bitcoin Destroys The Economics Of Violence – Trace Mayer

2020 was a revolution. Here is what actually happened.

At first, you stayed at home as germophobia gripped society. Leaders had determined who was essential and who was not. No man deems another man ‘non-essential.’

END_OF_DOCUMENT_TOKEN_TO_BE_REPLACED 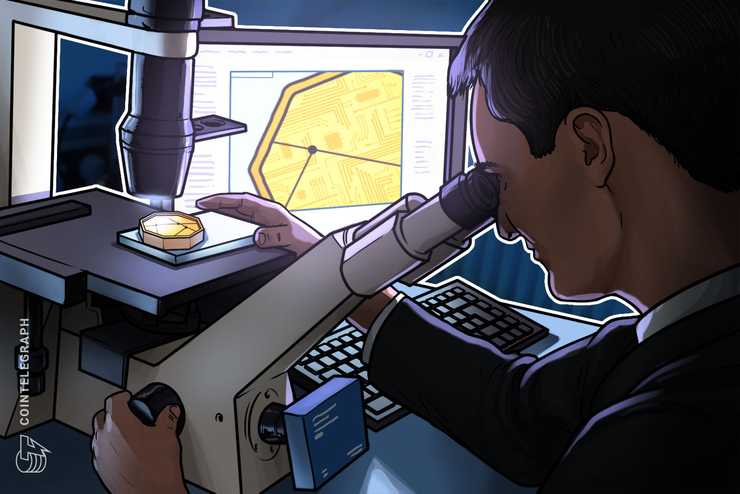 Digital currency could share info with police and tax authorities

On Oct. 16, news outlet The Logic reported that the Bank of Canada is exploring the possible opportunities and challenges related to launching its own digital currency. The central bank purportedly believes that a public central bank digital currency (CBDC) could be the answer to the direct threat that cryptocurrencies apparently present.

END_OF_DOCUMENT_TOKEN_TO_BE_REPLACED

Lets Talk About The DeFi Madness In Cryptocurrency (RTD Q&A)

Canadian crypto exchange QuadrigaCX says it cannot repay most of $190 million in client holdings after its 30-year-old founder Gerald Cotten, the only person who knew the passwords to its “cold storage,” unexpectedly died in India in December 2018, Coindesk reported on Friday.

END_OF_DOCUMENT_TOKEN_TO_BE_REPLACED

Good As Gold: New Crypto Systems Are Taking The Evil Out Of Money [VIDEO]

Is money the root of all evil?

Not according to Joshua Scigala, founder of Vaultoro—a cryptocurrency exchange based not on fiat but on gold.

“When 9/11 happened, I started to really delve into following the money, “ said Scigala.

END_OF_DOCUMENT_TOKEN_TO_BE_REPLACED 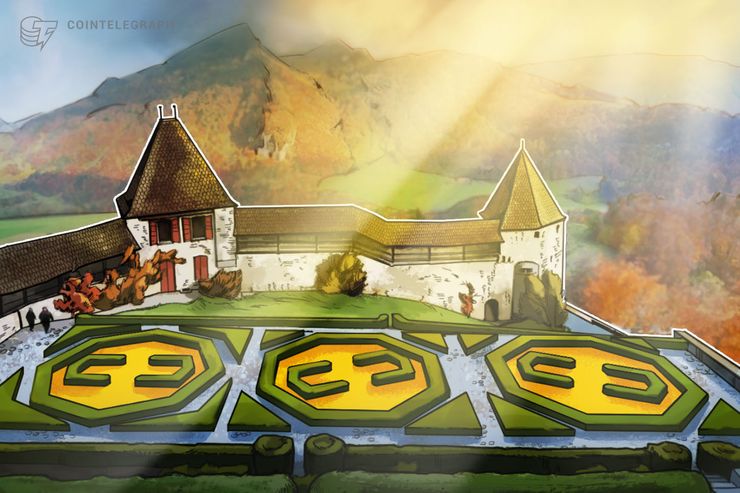 According to the article, each cryptocurrency will acquire a certain market share within the upcoming ETP, with Bitcoin accounting for around half of the ETP’s assets. The rest are set to be divided in fractions, with 25.4 percent in now-second cryptocurrency XRP, and 16.7 percent in Ethereum, while Bitcoin Cash and Litecoin will acquire 5.2 and 3 percent of the market, respectively.

END_OF_DOCUMENT_TOKEN_TO_BE_REPLACED

Getting Around Blockchain Geo-Blocking with VPNs – Chris San Filippo

Cryptocurrencies had a good run in 2017. The most prominent of these, Bitcoin, rose in value from $1,000 to $20,000 within that year, while some altcoins saw more rapid growth. While this has attracted a lot of new participants to cryptocurrency trading and blockchain endeavors, it’s also drawn the attention of governments, some of whom are less than enthusiastic.

Within the first few weeks of 2018, Chinese and South Korean regulators have made moves toward restricting cryptocurrency activity in their countries. South Korea’s government is preparing a bill to ban trading of virtual currency on domestic exchanges. Meanwhile, one Chinese central banker has called for a wider ban on services related to cryptocurrency trading in the country on top of their existing ban on ICOs.

Other states are likely to act within the near future in one way or another. Venezuela’s president has announced plans to use an oil-backed cryptocurrency to get around international sanctions. The plan is clearly a flimsy last-ditch attempt—claims of it being backed by oil or being a cryptocurrency at all are suspect—but does show that governments may take actions related to cryptocurrency other than banning it. Whatever the case, government involvement will mean an uneven regulatory environment for cryptocurrencies around the world.

It’s difficult to tell just what these policies might be, but if current methods are an indication, they will be mainly enforced through geo-blocking. Geo-blocking, also known as the use of geoIP bans, restrict access to web content by filtering users according to the region their IP address corresponds to. On top of the obvious problems this poses to cryptocurrency trading, it could also complicate the simple act of managing cryptocurrencies while travelling.

Because geo-blocking screens IP addresses, it’s easily bypassed through the use of virtual private networks (VPNs). A VPN creates an encrypted tunnel between a user’s device with a server elsewhere in the world. This effectively masks their actual IP address and, by selecting servers in specific regions, they can circumvent geoIP bans. Most VPNs allow for several IP addresses across various regions, rendering nearly all geoIP bans ineffective.

Some sites use VPN detection technology to enforce their geoIP bans, but there are ways around this. A polyserver approach, alternating among low-profile VPN services or different servers from the same provider, makes it more difficult for VPN detectors to keep a user out. Cycling your IP address regularly can also help bypass VPN detection.

In the second half, Max interviews Craig Hemke of TFMetals.com about what might happen as markets continue to unwind and the era of the ‘Fed Put’ comes to an end. They also discuss the Trump administration planning a ‘universal basic income’ for the duration of the coronavirus pandemic.

What if… $800B in Lost Bitcoin Went to Physical Gold and Silver Instead?

Whatever motive the mysterious Satoshi Nakamoto had for introducing his white paper after the financial collapse of 2008-2009 has long since been either subverted or achieved, depending on one’s point of view. Today bitcoin is a speculation hijacked by Wall Street, and the Fed won’t let it die. Bitcoin is just too useful to the Fed and its Primary Dealers for sterilizing capital; laundering dollars; and to exterminate inflationary dollars. Bitcoin serves another purpose too, as a gauge for Wall Street’s minions to determine the appetite for risk among what they perceive to be the Great Unwashed.