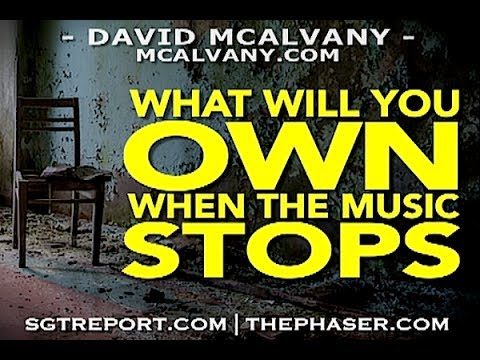 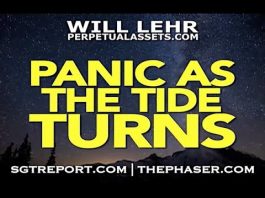 Another Major, Near-Term Reason To Own Precious Metals…Crypto-Currency!

Without peer, Zero Hedge is the best alternative financial media website on the planet. It has been this way for years; and without it, I couldn’t do my job as effectively. However, they are not perfect; and consequently, I have been “blackballed” from Zero Hedge since calling “Tyler Durden” out, way back in 2011 – for not giving enough credence to Precious Metals manipulation; or subsequently, understanding how the reason his website is so popular is because gold price suppression has enabled history’s largest, most destructive fiat Ponzi scheme to continue. In recent years, aided by the no-brainer evidence of such manipulation, Zero Hedge is much better at reporting on this all-important topic. However, I will continue to push as hard as possible to make sure it is reported correctly – by both Zero Hedge, and everyone else in the financial media.

END_OF_DOCUMENT_TOKEN_TO_BE_REPLACED

Kent Lewiss is the founder of Freedom.social, 1776 token and many other FREEDOM based solutions which you can be a part of TODAY! Kent joins me to identify the culprits behind the move to a cashless society where everything will be tracked, and Kent provides solutions to humanity’s biggest threats which in Kent’s view is Agenda 2030, 5G and geoengineering. Thanks for tuning in.

BITCOIN MILLIONAIRE PREDICTS SILVER WILL BE WORTH MORE THAN GOLD!

DavinciJ was one of the popular silver and gold bulls on You Tube back in 2010 and 2011. And then he discovered Bitcoin. he researched it, bought it and suggested others do the same. Under a Buck, but precious few listened. Now Davinci is a multi millionaire, but he’s still a silver and gold bug and he predicts that one day silver will be worth more than gold.

WILL YOU BE READY THE DAY THE DOLLAR DIES? — Bob Kudla

“There will be disruptions and dislocations”, the end of the dollar will come, the only question is, will you be ready when it does, says Trade Genius founder Bob Kudla. Kudla says that once the Dollar is bypassed “we will see gold skyrocketing and the stock market crashing.” It’s time to get yourself prepared. 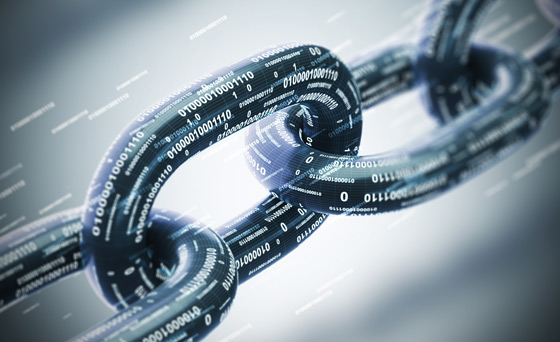 I’d like to introduce you to one of the most unique investing opportunities of 2018.

It’s a stock you can buy in your brokerage account… But it doesn’t act at all like a traditional stock.

In fact, it’s like investing in both a venture capital fund and a hedge fund.

But you don’t need special access to this deal… and you won’t need to hand over commissions on your profits.

END_OF_DOCUMENT_TOKEN_TO_BE_REPLACED

Jim Willie returns to SGT Report to discuss Trump, geopolitics, the economy and the four facts the show a gold standard — at at least three times the current gold price — is coming into view. In a chilling but sadly all-too-familiar sequence of events, UK banks have been targeting cryptocurrency owners. Individuals who have cashed out large amounts of cryptocurrency – legitimately – have had their assets frozen and accounts locked without warning, fueled by fears of money laundering and a general distrust of bitcoin. One victim even claims to have had their house raided and computer equipment seized in a follow-up operation by UK police.

END_OF_DOCUMENT_TOKEN_TO_BE_REPLACED

Emerging reports from Polish media suggest that authorities in the country are investigating a major cryptocurrency exchange for fraud and possible ties to Colombian drug cartels, reports Coin Telegraph.

The investigation is allegedly tied to Colombian drug cartel operations, a local news outlet reported April 6. The report has not yet been officially confirmed or denied by Bitfinex.

According to local media website TVP Info, prosecutors in Lodz Voivodship just West of Warsaw have seized some $380 million held in multiple accounts at a regional bank.