FTX on Steroids: Is “Tether” the Biden World’s Crypto BCCI?

FEDCOIN: IT STARTS WITH A TRIAL RUN 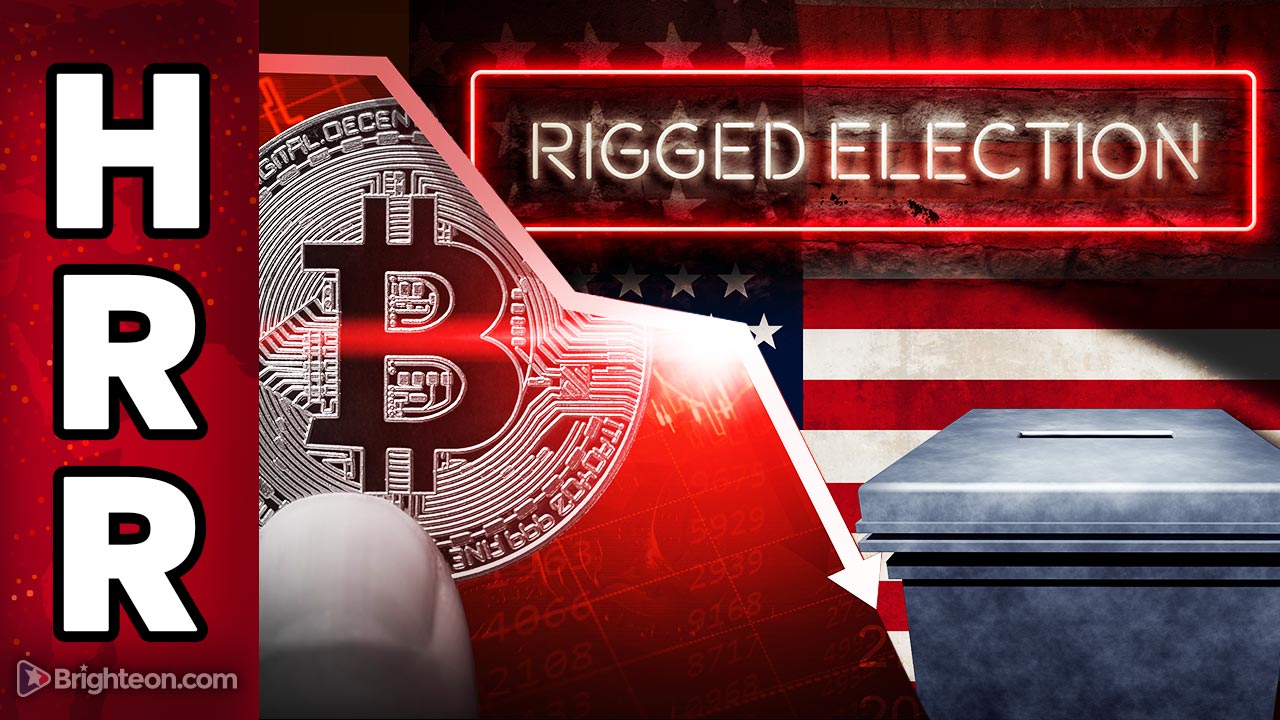 9/11 was a catastrophic event that, in many ways, was allowed to take place in order to justify the expansion of the Patriot Act which legalized intelligence community spying on the American people. It also set off decades of expansion of the U.S. police state that has since morphed from a “war on terror” to a war on the American people. This was always the plan, of course. 9/11 was allowed to take place so that public outrage would accompany legislative and executive efforts to enslave the American people under a surveillance state.

END_OF_DOCUMENT_TOKEN_TO_BE_REPLACED

NEW – Klaus Schwab’s World Economic Forum has scrubbed the page about the FTX crypto exchange from its website.

NEW – Klaus Schwab’s World Economic Forum has scrubbed the page about the FTX crypto exchange from its website.https://t.co/e0u1oJPrEw pic.twitter.com/2vRuIzVl2c 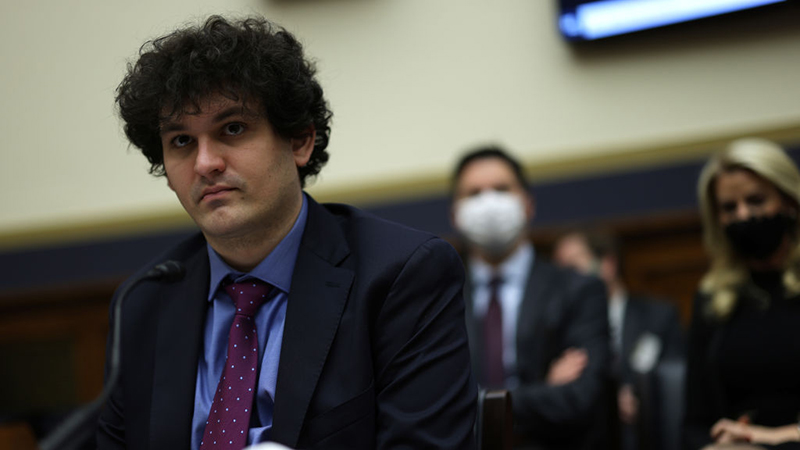 Leading up to Sam Bankman-Fried’s spectacular implosion – in which his firm FTX evaporated billions in wealth after the now-bankrupt cryptocurrency exchange allegedly commingled client assets with his trading firm into a liquidity crunch – he became the sixth-largest donor in this year’s midterm election cycle, giving some $40 million to mostly Democratic candidates and causes.

END_OF_DOCUMENT_TOKEN_TO_BE_REPLACED

CEO of FTX is Daughter of SEC Head’s Former Boss

All The World’s A Stage: Let The Next Gen Social Engineering Show Begin!

‘They Will Torture Me to Death’: Crypto Pioneer ‘Drowns’ Hours After Tweet on Discovering CIA Pedo Ring

Puerto Rico — “CIA and Mossad and pedo elite are running some kind of sex trafficking entrapment blackmail ring out of Puerto Rico and Caribbean islands. They are going to frame me with a laptop planted by my ex gf who was a spy. They will torture me to death.” These were the last words put on the internet by Nikolai Mushegian, the co-founder of the highly successful cryptocurrency lending platform MakerDAO and a major player in the cryptocurrency community.

END_OF_DOCUMENT_TOKEN_TO_BE_REPLACED

Another Big CBDC Flop… Here’s What Really Comes Next (Hint: It’s Not What the Elites Hoped For)

Central bankers, academics, politicians, and an assortment of elites from over 100 countries hoping to launch their own CBDCs have closely followed the eNaira.

They used Nigeria—Africa’s largest country by population and size of its economy—as a Petri dish to test their nefarious plans to use CBDCs to enslave the people of North America, Europe, and beyond.

END_OF_DOCUMENT_TOKEN_TO_BE_REPLACED

by Keean Bexte, The Counter Signal:

The coalition includes 30 different groups and institutions merged to investigate how to leverage Web3 tech like cryptocurrencies and blockchain to help the world become carbon neutral.

“An important and unique aspect of Web3 is that it uses technology to support and reward direct community engagement and action,” said WEF head of digital assets Brynly Llyr.

The coalition will examine how to add “carbon credits” to the blockchain. Partners include Accenture, the Crypto Council for Innovation, Rainforest Partnership, the Sustainable Bitcoin Standard, Zero Labs and others.

END_OF_DOCUMENT_TOKEN_TO_BE_REPLACED Let’s discuss the role and meaning of lost Bitcoins on future price actions.

How Many Bitcoins Will There Be?

END_OF_DOCUMENT_TOKEN_TO_BE_REPLACED 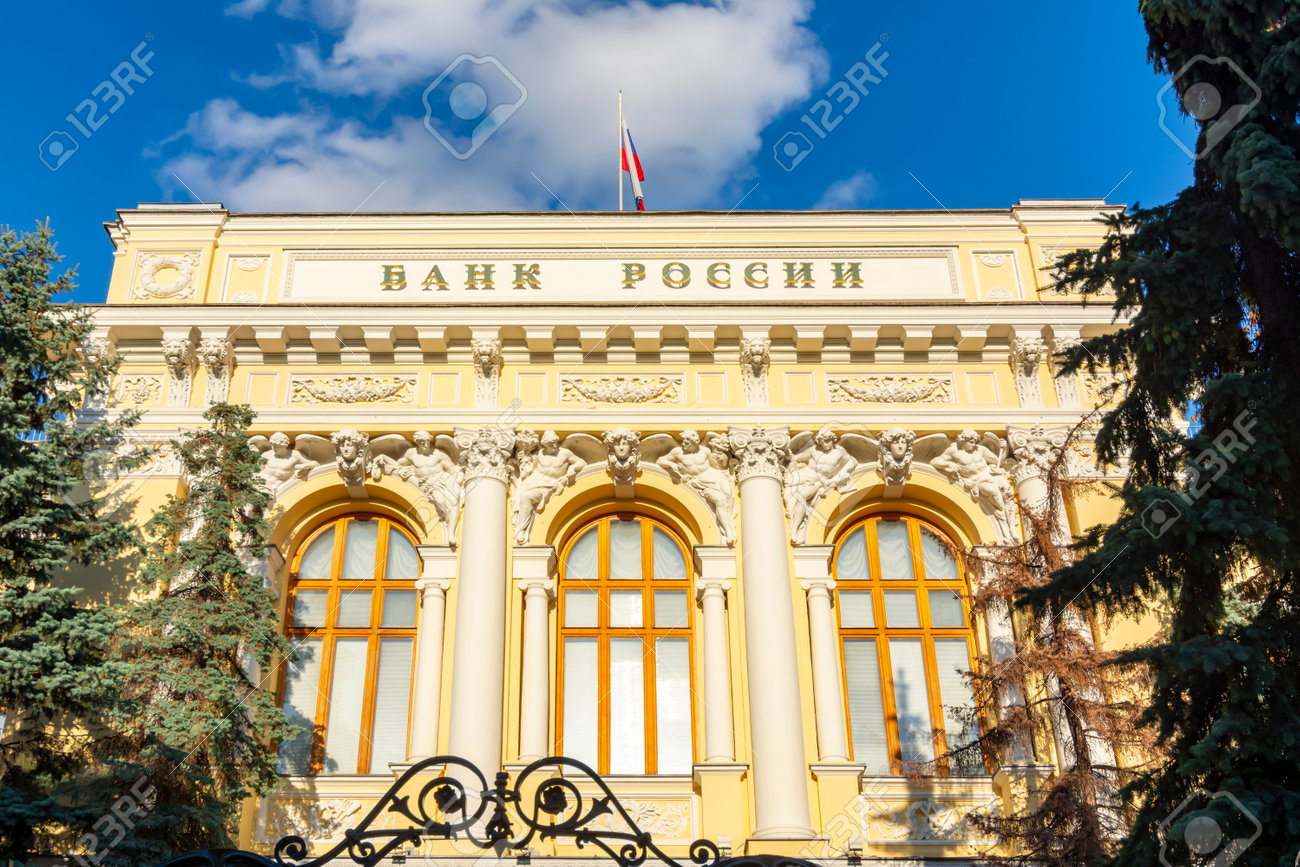 The document “as a whole writes out how you can buy cryptocurrency, what you can do with it, and how you can or cannot make cross-border payments,” said Alexei Moiseev, Deputy Minister of Finance.

KAZAN, September 22. /TASS/. The Ministry of Finance and the Bank of Russia as a whole agreed on a bill regulating cross-border payments in cryptocurrency.

END_OF_DOCUMENT_TOKEN_TO_BE_REPLACED On September 16, 2022, the Biden regime announced that  agencies of the United States government must crank up the pressure on the cryptocurrency sector.

END_OF_DOCUMENT_TOKEN_TO_BE_REPLACED

Bank of Russia agrees to legalize crypto for cross-border payments 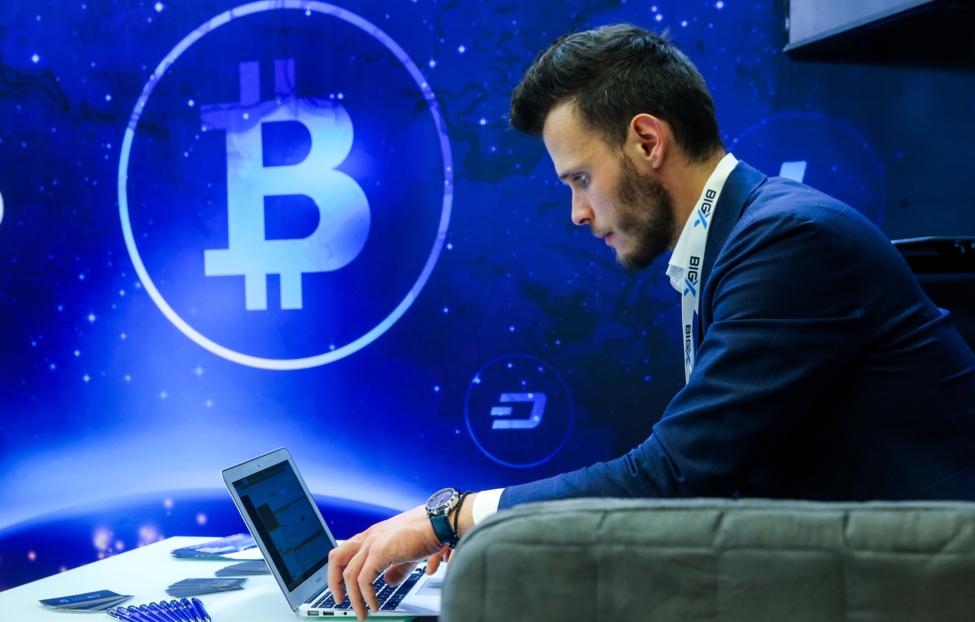 Historically opposed to the idea of using crypto as a payment method, the Bank of Russia has reportedly agreed to allow cross-border payments in crypto due to geopolitical changes.

The Russian central bank has been rethinking the approach to regulating crypto and agreed with the finance ministry to legalize crypto for cross-border payments, the local news agency TASS reported on Monday.

END_OF_DOCUMENT_TOKEN_TO_BE_REPLACED 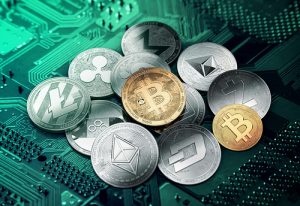 Comment: I use Coinbase to hold some crypto. They sent me an email saying that my account that I had for years would be limited to withdrawals only if I do not give them updated government ID and download the latest version of the application. I use this on my PC and do not have the application. I worry they’ll take what is left of my failing cryptos. Luckily I only put “play money” into these holdings but I imagine others will experience losses and frozen accounts in the near future. The deadline they gave me was October – not sure if that is for all. I messaged out to Coinbase for help updating my account but cannot fully verify it after many tries.

END_OF_DOCUMENT_TOKEN_TO_BE_REPLACED 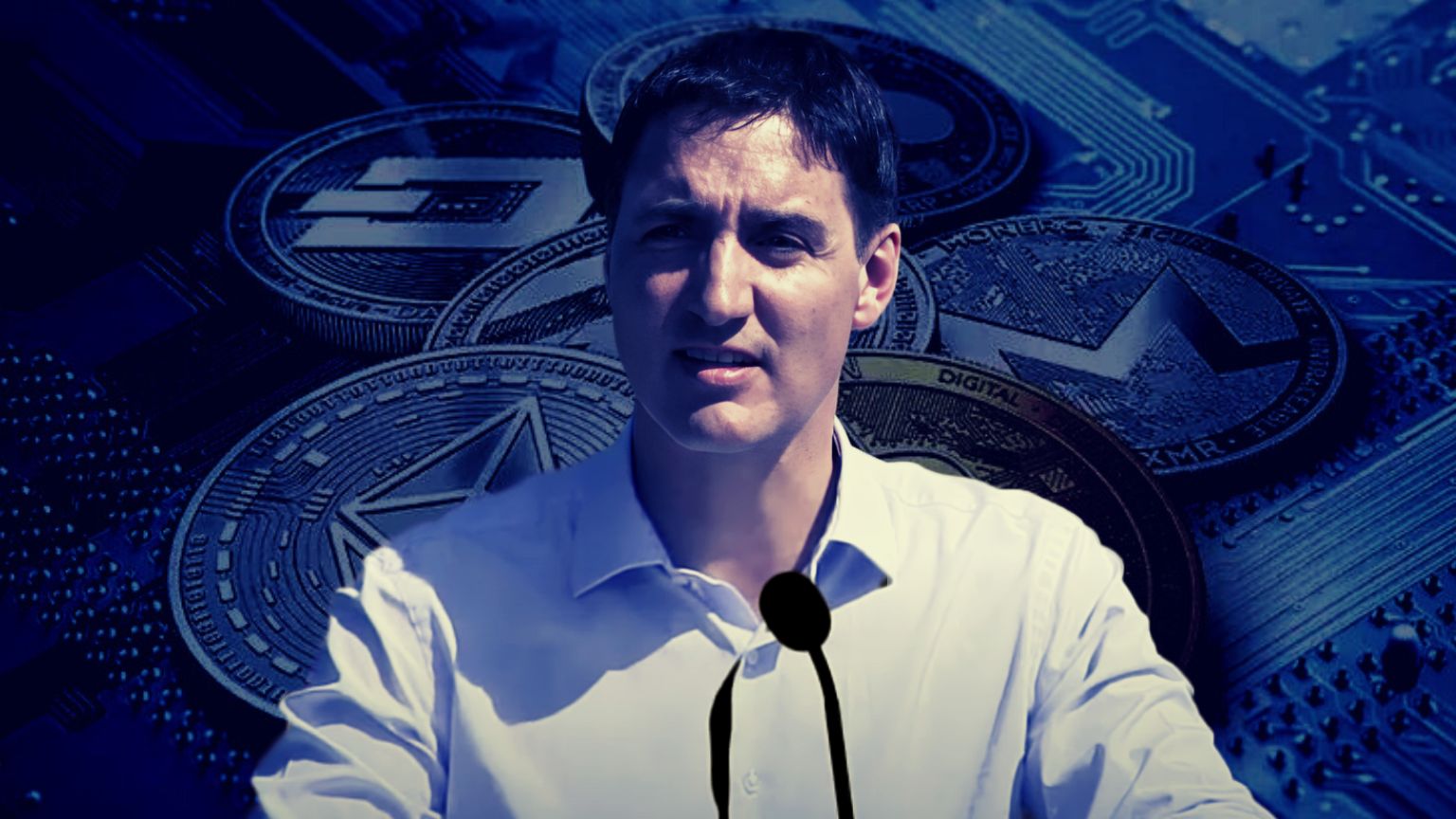 The review will take two years.

After freezing bank accounts during the Freedom Convoy protests earlier this year, citizens in Canada began to use cryptocurrency to support the civil liberties protests.

This week, Canada’s Department of Finance launched a review called the Financial Sector Legislative Review On The Digitalization of Money. The purpose of the review is to assess the risks to “monetary sovereignty” posed by cryptocurrencies and other digital assets.