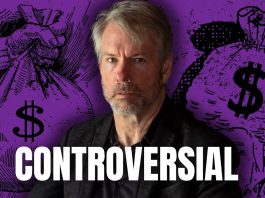 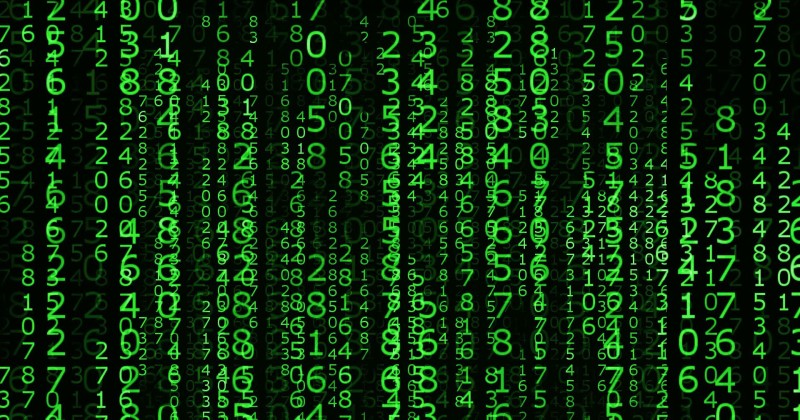 Google’s announcement that it has achieved “quantum supremacy” with a 53-qubit quantum computer greases the skids for all cryptocurrency and military secrets protected by cryptography to be breakable in a stunning new development that will change the world.

The Big Tech corporation’s new quantum processor took a mere 200 seconds to complete a computing task that would normally require 10,000 years on a supercomputer.

END_OF_DOCUMENT_TOKEN_TO_BE_REPLACED

Why The Elites Are Trashing the Economy Now?

Who Launched That Mystery Attack?

The Mideast has its own variety of crazy humor. The Saudis have been blasting and bombing wretched Yemen, one of this world’s poorest nations, since 2015.

These US-supported attacks and a naval blockade of Yemen imposed by Saudi Arabia and its sidekick ally, the United Arab Emirates, have caused mass starvation. No one knows how many Yemenis have died or are currently starving. Estimates run from 250,000 to one million.

The black humor? The Saudis just claimed they were victims of Iranian `aggression’ this past week after the kingdom’s leading oil treatment facility at Abqaiq was hit by a flight of armed drones or cruise missiles. The usual American militarists, now led by State Secretary Mike Pompeo after the demented warmonger, John Bolton, was finally fired, are calling for military retaliation against Iran even though the attack was claimed by Yemen’s Shia Houthi movement.

END_OF_DOCUMENT_TOKEN_TO_BE_REPLACED

The World Health Organization says that the chances of the globe suffering from a worldwide pandemic continue to increase.  But along with the increased risk of a global outbreak is the fact that humanity is far from ready for it to happen.

If a similar situation to the Spanish Influenza outbreak of 1918 occurred now, instead of 50 million deaths, over 80 million could die.  A global catastrophe of that magnitude could wipe out 5% of the population. “The world is not prepared,” the report from the Global Preparedness Monitoring Board (GPMB), co-convened by the World Bank and the World Health Organization (WHO), warned.

END_OF_DOCUMENT_TOKEN_TO_BE_REPLACED

Granville County, NC — As imaginative as we are folks, we can’t make this stuff up. A North Carolina Sheriff allegedly plotted to kill one of his own deputies, Joshua Freeman, after the deputy threatened to expose him as a racist.

The deputy had secret recordings of Granville County Sheriff Brindell Wilkins which characterized the sheriff as a racist. According to the indictment, Freeman had a tape of Wilkins making “racially offensive” comments so the proper thing to do in the sheriff’s mind, supposedly, was to kill his colleague.

END_OF_DOCUMENT_TOKEN_TO_BE_REPLACED

(ANTIWAR.COM) — The latest US military buildup into the Middle East was announced today, fresh off the Trump Administration’s briefing on “options” for responding to Iran. The Pentagon is announcing they will be deploying more US forces in the area around Saudi oil facilities.

Defense Secretary Mark Esper says Trump has approved the deployment already, and that it will be focused primarily on air and missile defense systems, at the request of Saudi Arabia.

END_OF_DOCUMENT_TOKEN_TO_BE_REPLACED

Fed DESPERATELY Attempts To SAVE Market From Collapse! – THIS Won’t End Well

END_OF_DOCUMENT_TOKEN_TO_BE_REPLACED

Silver’s Outlook Got Wildly Bullish This Week For A Very Specific Reason (That Most People Missed)!

Editor’s Note: The charts in this article were set-up around 11:30 a.m. EST on Friday and do not include price action after that time unless specified.

This has certainly been one wild week even if it’s not reflected in metals’ price action.

Check out silver wanting to finish out the week right smack dab in the middle of last Friday’s range:

END_OF_DOCUMENT_TOKEN_TO_BE_REPLACED 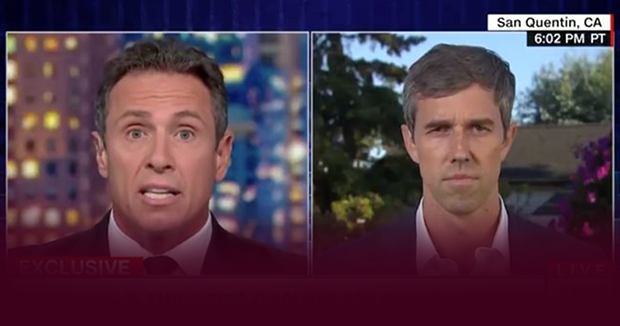 Mr one percent contradicts himself in the same breath

Beto O’Rourke admits that if he ever became President he would force Americans to give up their firearms. But he also claims that anyone suggesting the government is going to do such a thing is ‘fearmongering’.

It was left to CNN’s Chris ‘Fredo’ Cuomo, of all people, to explain to Beto that he is a walking contradiction.

END_OF_DOCUMENT_TOKEN_TO_BE_REPLACED

Authoritarian Inc: Facebook Declares It’s a ‘Publisher’ and Will Censor Who It Wants With each passing day, Silicon Valley’s corporate digital monopolies are realizing the story line of the recent Hollywood dystopian classic, The Circle, where a few tech firms appoint themselves as the rightful guardians of reality, by controlling speech, political discourse, and even elections. They do this not because they have a higher moral mission, or that they possess some superior ideological framework for society, but rather, they seize control of the key modes of social communication simply because they can. This is raw, unadulterated power.

END_OF_DOCUMENT_TOKEN_TO_BE_REPLACED

Ep. 1497 Google Archipelago: The Digital Gulag and the Simulation of Freedom