The Architects and Engineers for 9/11 truth began their public awareness campaign into the inconsistencies of the official 9/11 narrative, not long after the sanctioned three-year scientific and technical coverup (oops I mean investigation) from the National Institute of Standards and Technology (NIST) was released. When they started their campaign, they decided to make the collapse of World Trade Center Building 7 the focus of their limited financial and human resources.

END_OF_DOCUMENT_TOKEN_TO_BE_REPLACED 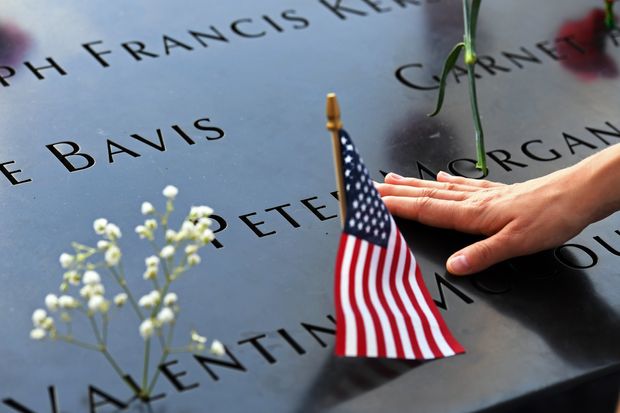 The debate over what actually occurred on 9/11 and, more to the point, who might have been behind it, continues to preoccupy many observers worldwide. There is considerable legitimate concern that the commission that reviewed the incident engaged in a cover-up designed either to excuse a catastrophic failure on the part of the United States’ national security apparatus, or even connivance of federal agencies in the attack itself. And then there is the issue of possible foreign government involvement. The roles of the Saudi Arabian, Israeli and Pakistani governments and security services has never been adequately investigated in spite of the fact that all three countries had clear involvement with the mostly Saudi individuals who have been identified as the attackers. Beyond that, Israel had intelligence operatives that appeared to be celebrating the fall of the twin towers in real time, an involvement in what took place that has never been comprehensively looked at by .law enforcement due to unwillingness to offend the Israelis.

END_OF_DOCUMENT_TOKEN_TO_BE_REPLACED

Last month, after an oil field was bombed in Saudi Arabia, President Donald Trump tweeted that “we are waiting to hear from the Kingdom…” to find out “under what terms we would proceed” to send them our military assets. The president of the United States admitted that he was waiting on orders to be handed down from a theocratic dictatorship in Saudi Arabia on how to use the men and women in the US armed forces. Naturally, this prompted backlash from all sides, and for good reason. Saudi Arabia is the largest state sponsor of terrorism in the world and they were behind the largest terror attack ever carried out on American soil, 9/11.

END_OF_DOCUMENT_TOKEN_TO_BE_REPLACED

On September 11, 2001, at 5:20 p.m., World Trade Center Building 7 suddenly collapsed into its own footprint, falling at free fall speed for 2.5 seconds of its seven-second complete destruction. WTC 7 was not hit by a plane.

After it collapsed, Americans were told that office fires caused a unique — never before seen — complete architectural failure leading to the building collapsing into its own footprint at the rate of gravity.

For more than a decade, many Americans never even knew WTC 7 fell — up to and including the person who was Secretary of Defense when the towers came down, Donald Rumsfeld.

END_OF_DOCUMENT_TOKEN_TO_BE_REPLACED

If 9/11 was a controlled demolition, it would have huge implications. We’ve seen many ‘false flag’ terrorist attacks, especially over the past few decades. The chemical gas attacks in Syria were a great example.

END_OF_DOCUMENT_TOKEN_TO_BE_REPLACED 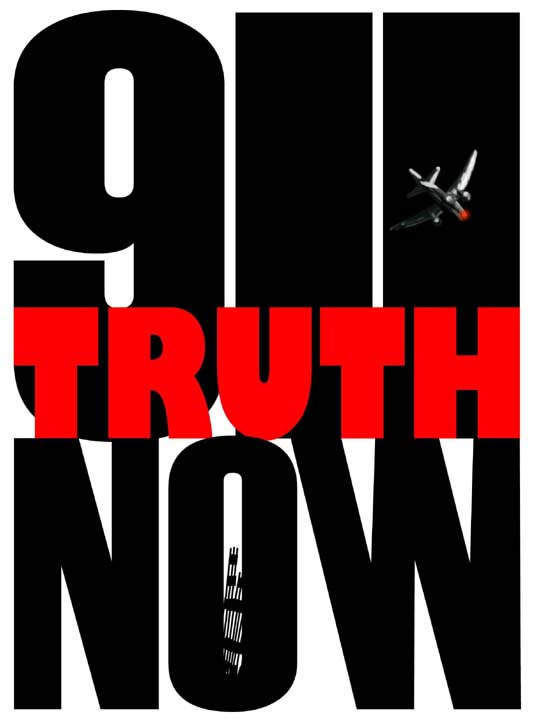 Barring divine intervention, there’s only one way for the world community of nations to take back their planet.

It starts with the people of each nation taking back their governments from the New World Order globalist cabal.

Because The USA Is The Military Arm Of The New World Order, the best place to start is for the American people to take back their country–post-haste.

The single best way to do this is for 9/11 Truth to be used to prosecute the many NWO perpetrators who still operate at the highest levels of the U.S. Federal Government.