Ghost Gun Busters: The Biden ATFs’ Newspeak – 2A For Today!

We will soon reach the point where no other item on the liberal agenda can be inflicted until after they have imposed the most important item of all: gun control. There are limits to what an armed population will put up with. This is why Japanese Admiral Isoroku Yamamoto is said to have said, “You cannot invade the mainland United States. There would be a rifle behind every blade of grass.” This may not hold true for long in Illinois, where the Democrat Death Spiral has driven so many regular Americans out of the state that Governor J.B. Pritzker feels empowered to make a ham-fisted power grab by signing into law a statewide ban on assault weapons.

END_OF_DOCUMENT_TOKEN_TO_BE_REPLACED 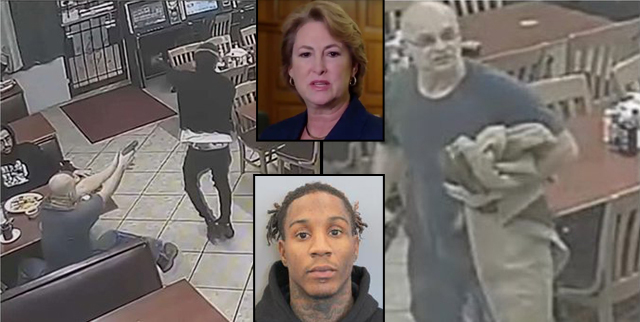 The hero customer who shot and killed an armed robber at a Houston taco joint last week has been ordered to face a grand jury by District Attorney Kim Ogg, the Soros-funded prosecutor who appears to have let the career criminal he put down out on bond.

END_OF_DOCUMENT_TOKEN_TO_BE_REPLACED

The left is going all out on their anti-gun agenda.

END_OF_DOCUMENT_TOKEN_TO_BE_REPLACED 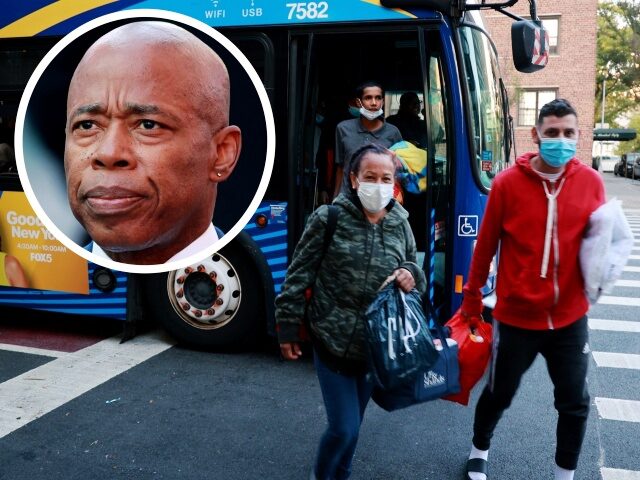 Officials in the sanctuary state of Colorado, with an influx of border crossers and illegal aliens arriving, are sending migrant buses to New York City, also a sanctuary jurisdiction.

For nearly a year, Texas Gov. Greg Abbott (R) has sent busloads of border crossers and illegal aliens to sanctuary cities like New York City, Chicago, and Washington, DC in the hopes of offloading the costs associated with illegal immigration to regions that purport to support the migrant arrivals.

END_OF_DOCUMENT_TOKEN_TO_BE_REPLACED GOA believes that by casting this vote for the Omnibus bill, these 18 senators are effectively promoting the Biden regime’s civilian disarmament agenda.

END_OF_DOCUMENT_TOKEN_TO_BE_REPLACED 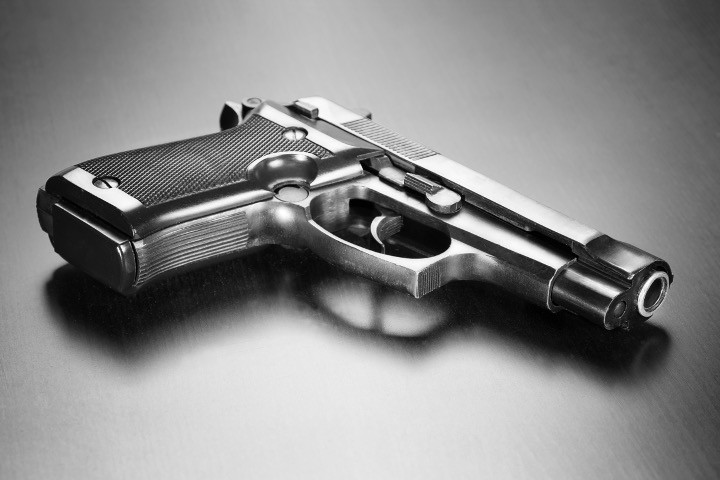 Democrats are quickly moving to clamp down on the Second Amendment with plans to update red flag laws in a number of states in order to make the confiscation of legally owned firearms that much easier.

Currently, 19 states and the District of Columbia have red flag laws on the books. Also known as extreme risk protection orders, or ERPOs, red flag laws allow individuals such as police officers, teachers, or family members to petition a court to confiscate guns from those deemed a danger to themselves others.

END_OF_DOCUMENT_TOKEN_TO_BE_REPLACED

Lol! This is a good example of why people need guns, this lady with a gun stops a bad guy with a gun!

Lol! This is a good example of why people need guns, this lady with a gun stops a bad guy with a gun! pic.twitter.com/WEuSFbDfAn

BARR: Banks Might Start Closing Accounts Of Customers Who Buy Too Many Guns Or Too Much Ammo

by Bob Barr, The Daily Caller:

For more than half-a-century, Uncle Sam has been giving banks the legal tools to snoop into the otherwise-private affairs of their customers. Now, they are monitoring the exercise of their Second Amendment rights.

Thanks to a recent move by the International Organization for Standardization (ISO, headquartered in Switzerland), U.S. banks are starting to build databases on their customers’ purchases of firearms and ammunition. And, of course, they are ready and quite willing to share that information with federal law enforcement in the name of providing a public service to identify “mass shooters.”

END_OF_DOCUMENT_TOKEN_TO_BE_REPLACED

As The Biden Cabal Releases One Of The World’s Most Notorious Weapons Dealers To Slaughter More Americans, He Launches Another New Scheme To Take Americans Guns! 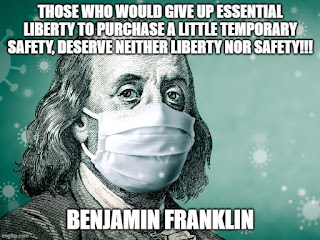 Anti-liberty leftists are always coming up with grandiose plans for everyone else, if they are so fantastic, why don’t they go first in trying them out?

David Brooks recently made the ‘brilliant’ observation on PBS that we should all be willing to give up our essential liberty to obtain a little temporary safety because when has that ever gone wrong?

Even though the USSR, National Socialist Germany, Venezuela, etc. Tried that, all for the Common Good Before Individual Good or Gemeinnutz vor Eigennutz literally in the original German. It resulted in more gun violence and mass murder, but at least they had bad intentions.

END_OF_DOCUMENT_TOKEN_TO_BE_REPLACED

The Bureau of Alcohol, Tobacco, Firearms and Explosives is set to release its final rule on Braced firearms later this month.

In Analyzing the proposed rule, which was released June 2021, it appears that ATF has intentionally designed its Factoring Criteria for Rifled Barrel Weapons with Accessories Commonly Referred to as “Stabilizing Braces” to effect a complete ban of every pistol-braced firearm currently on the market.

END_OF_DOCUMENT_TOKEN_TO_BE_REPLACED Much of the talk recently among the “conservative chattering class” has been about how the “movement” must somehow “move on” from Donald Trump (without overly alienating his base) and take a serious look at alternatives, most notably Governor Ron DiSantis of Florida, with lesser—and far less distinguished—papabile such as the incredibly ambitious Nikki Haley, Mike Pompeo, and even the discredited buffoon Chris Christie of New Jersey, in tow.

END_OF_DOCUMENT_TOKEN_TO_BE_REPLACED According to Breitbart News, Biden used his Thanksgiving Day speech to declare that semi-automatic firearms have “no social redeeming value.”

END_OF_DOCUMENT_TOKEN_TO_BE_REPLACED Numerous sheriffs in Oregon stated that they will not carry out the state’s new gun control law that imposes limits on magazine capacity. These sheriffs argued that the provision infringes on the Second Amendment.

According to Jack Phillips of The Epoch Times, Oregon voters gave the green light to Measure 114 (Reduction of Gun Violence Act), on the November 8, 2022  midterm elections. Under this gun grab, magazines that hold over 10 rounds are prohibited, which is a standard anti-gun measure present in solid blue states such as California, Illinois, and New York.