“What This Signifies Is They’re Coming After Everyone Else Steve- I’m Just the First Domino to Fall” – Alex Jones Reacts to $965 Million...

Help Melt Body Fat Away With This Special Keto Powder!
Click Here–> http://ketowithsgt.com/
Try it today for 51% OFF ^^^ 😄

Ivory Hecker ended her career with the local Fox News affiliate in Houston Texas on June 14th 2021 LIVE on air with a startling statement about the censorship she was enduring, and with that her career as a TRUTH NEWS journalist began.

Jim Willie returns to SGT Report to discuss the state of the state, out of control inflation and the bankers’ ugly plans for all of us.
https://www.golden-jackass.com/

Harley Schlanger returns to SGT Report to explain how WE the people have the power, WE are forcing the enemy to make mistakes, and WE will win! 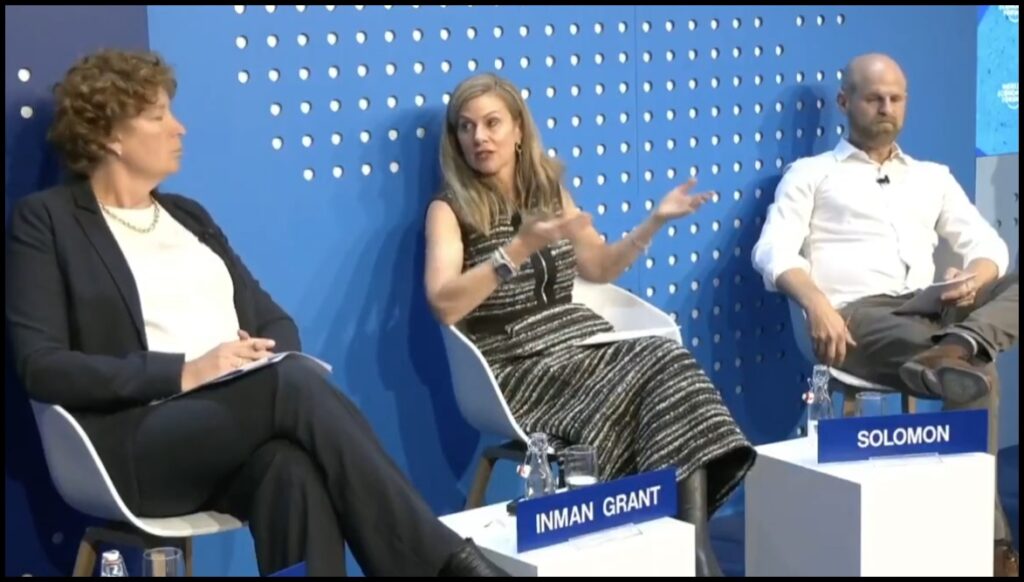 Australia has an eSafety Commissioner named Julie Inman-Grant.  While delivering remarks to the World Economic Forum summit in Davos, Switzerland, she outlined a new on-line era where free speech would need to be “recalibrated,” and the ability to be free from something called “on-line violence.”  WATCH:

END_OF_DOCUMENT_TOKEN_TO_BE_REPLACED

Randy Kelton joins me to explain how Joe Biden has NO authority to enslave Americans to the World Health Organization or any other group. Our freedom resides with and is guaranteed by the US Constitution, the fifty states and We, the people.

SIGN UP to get the 8-part docu-series PROPAGANDA-EXPOSED for FREE!
https://go.Propaganda-Exposed.com/SGT

Dr. Lee Vliet, attorney Todd Callender and a patriot friend join me to discuss Biden’s new ‘disinformation governance board’, Biden purging the military of patriots and clearing the way for UN troops under the WHO’s usurpation of American sovereignty, the next plandemic, 5G and more. 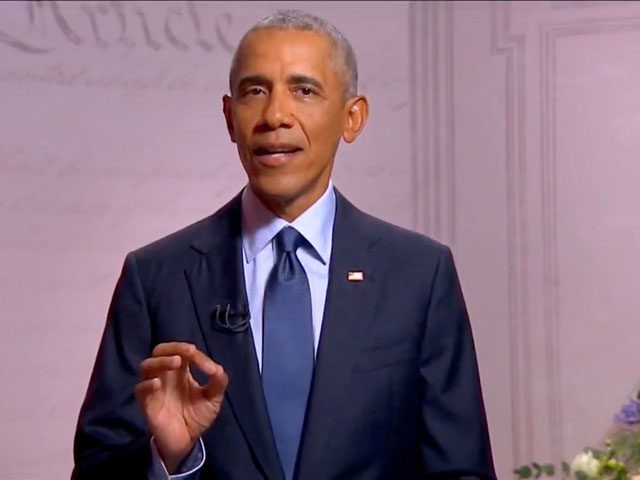 Former President Barack Obama in a major speech on Thursday called for more regulation of social media content, in order to diminish “disinformation.”

The former president delivered a speech on the issue at Stanford University after spending months studying the subject.

END_OF_DOCUMENT_TOKEN_TO_BE_REPLACED

Independent journalist & filmmaker Maryam Henein (along with SGT Report) are NOT allowed to be on YouTube OR Patreon, but Tim Pool is. In fact, according to GRFTR, Pool gets roughly 100 million monthly YT views, and between his live chat donations, sponsorships and YouTube ad revenue he’s likely making MILLIONS per year. Weird, huh? Tim Pool won’t tell the TRUTH about the mRNA bioweapon OR Zionism, just two of many truth litmus tests he fails.

SHUT UP! STAY SILENT AND BE ENSLAVED.

Rumble and Locals are now one, under the same corporate, wall street umbrella, while Odysee is being attacked by the SEC. We all know the plan is to silence and enslave us – THIS is yet another SOLUTION to that agenda. I wasn’t on Bastyon.com when we started this interview, but I was by the end. Please also subscribe to SGT Report there: https://bastyon.com/sgtreport 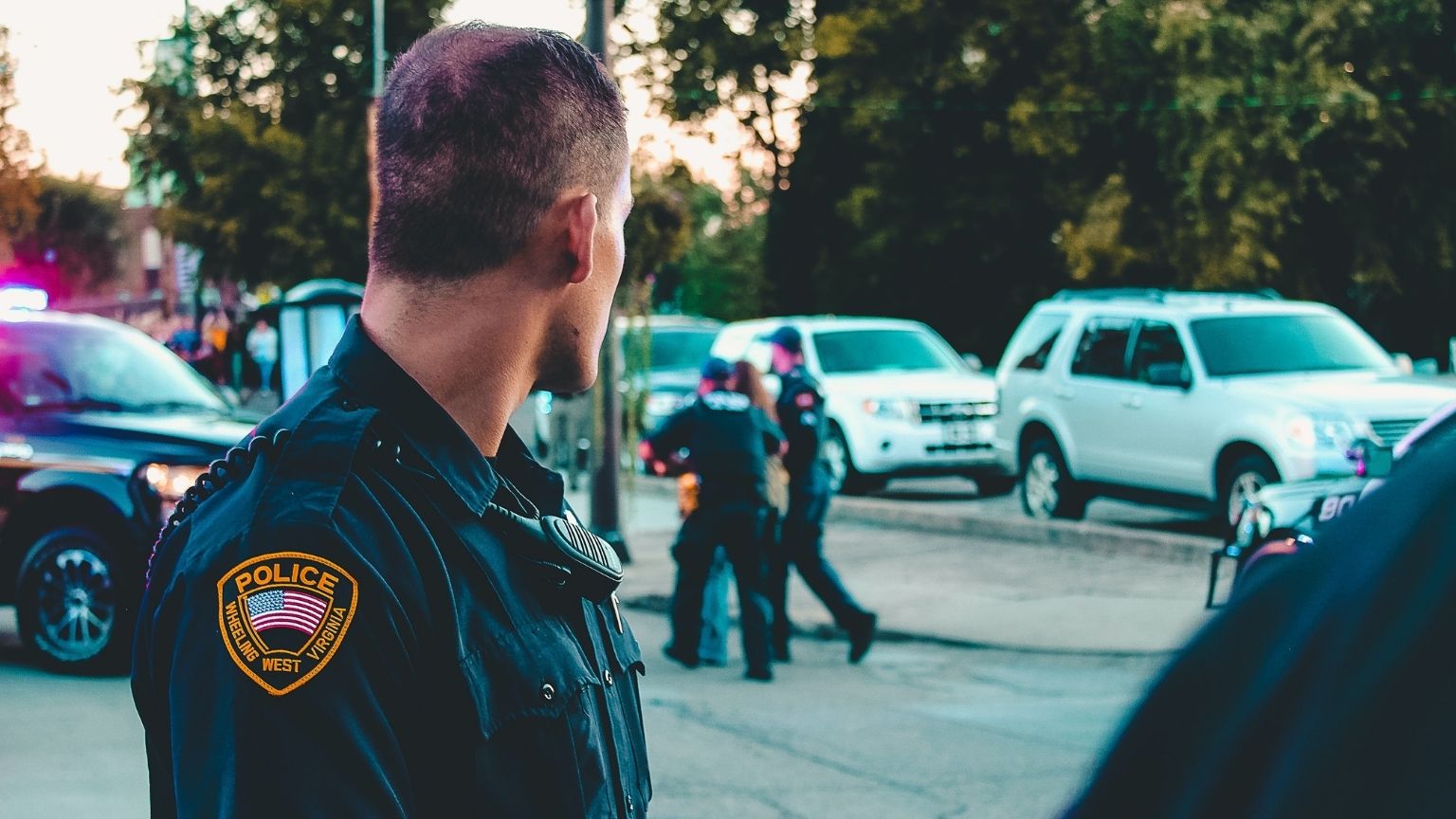 According to many civil liberties groups, livestreaming the police is protected by the First Amendment and is crucial in the documentation process.

In 2018, Dijon Sharpe was stopped by two police officers in North Carolina. He began livestreaming his interaction with the officers on social media.

The officer told him that he was not allowed to stream and attempted to cut off the live video by seizing his phone. Sharpe filed a lawsuit (here) arguing that the police officers violated his First Amendment right to record and livestream an interaction with the police.