EyeTheSpy… BackChannel17 All Over Again? #BeCarefulWhoYouFollow

People keep asking what I think of @EyetheSpy (on twitter).

So much so, that I thought it worth my time to just write up a quick post and go on the record.

So… what do I think of him?

As a general rule of thumb, anyone claiming to be intel, and who still communicates on twitter (complete with their tracking and censorship algorithms), out in the open, is a total LARP.

END_OF_DOCUMENT_TOKEN_TO_BE_REPLACED

THE GLOBAL STOCK MARKET CRASH HAS BEGUN – ITALY DOMINO IS FALLING – EURO NEXT?

The Euro contagion has returned and the debt bomb is now blowing up.

END_OF_DOCUMENT_TOKEN_TO_BE_REPLACED

In 2015, the total number of organ transplant surgeries in the United States hit an all time high with more than 30,000 operations. Meanwhile in China, the forced organ harvesting of tens of thousands of peaceful Falun Gong practitioners continues unabated, with many of these Chinese citizens being stripped of their organs while they are still alive AND conscious. Activist Mitchell Gerber from StopOrganHarvesting.org joins me to share this horrifying story with the world.

by Mary Fanning and Alan Jones, The American Report: 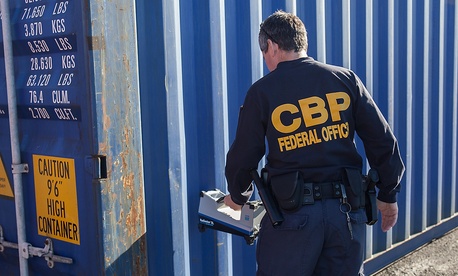 The Obama administration placed a declared enemy of the United States (who was on U.S. Central Command’s Operation Iraqi Freedom “Blacklist”) inside the wire at Port Canaveral, Florida with a 35 year cargo container terminal lease. That lease bypassed the congressionally-mandated national security review by 16 intelligence agencies.

The congressional record reveals that the UAE has leveraged its convenient geography — a strip of desert along the Persian Gulf a stone’s throw away from Iran — into a bazaar for the sale of weapons of mass destruction.

END_OF_DOCUMENT_TOKEN_TO_BE_REPLACED

by Alan Jones and Mary Fanning, The American Report: 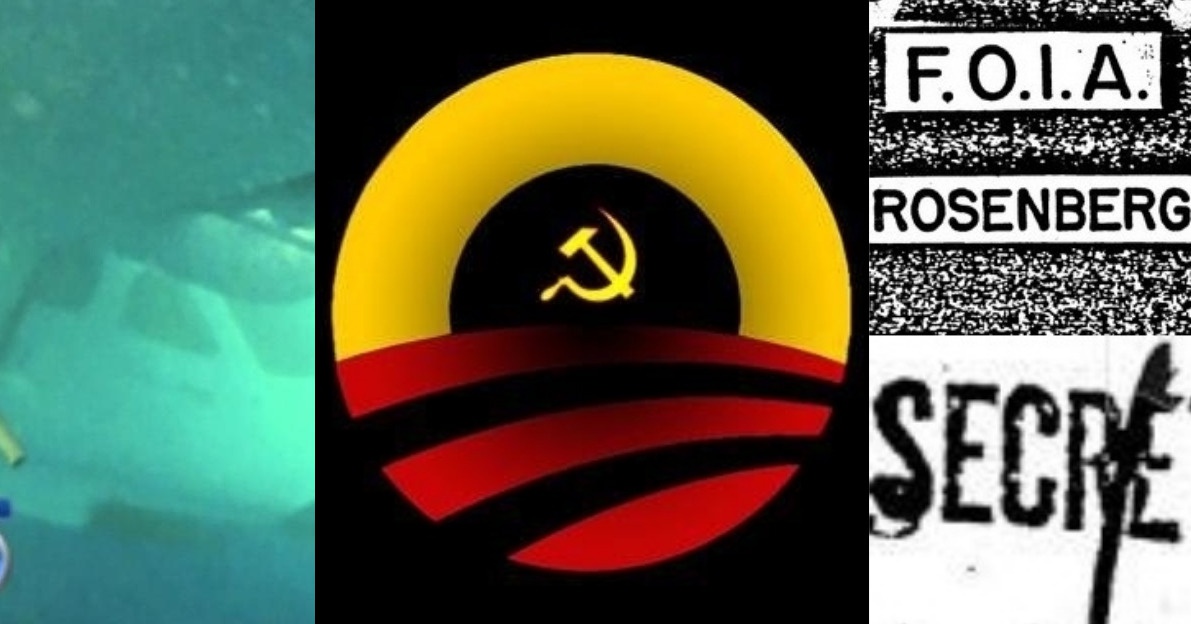 Note: This is a joint project of Alan Jones of 1776 Channel and Mary Fanning of The American Report

What do a Cessna in the blue waters of the Pacific Ocean, an Islamic cult, a Chicago family, and a Soviet spy ring all have in common with a sitting U.S. President?

Strap yourself in for an unsettling espionage action-thriller that sounds like a Tom Clancy spy novel. But this cloak-and-dagger exposé is non-fiction. Political non-fiction.

The perplexing sequence of events begins as a Cessna carrying nine people inexplicably descends into the Pacific Ocean off the coast of a Hawaiian island. A passenger wearing a lavender sweater appears calm during the final seconds of flight. The plane enters the water. Some will later speculate the unusual circumstance was a controlled water landing made to look like an accident.

END_OF_DOCUMENT_TOKEN_TO_BE_REPLACED

I posted this #CDAN earlier this morning on my Gab – along with select comments from the page: Amazing how all these crimin… I mean, “career politicians” seem to have their own “charitable foundations.” Now, add to the mix, this: Funny how there seems to be a sudden surplus of articles on this subject…

END_OF_DOCUMENT_TOKEN_TO_BE_REPLACED

“Q IS REAL”: QANON – Bill Smith vs UniRock (PROOF UniRock is a LIAR)

END_OF_DOCUMENT_TOKEN_TO_BE_REPLACED

WOW! This Country’s Gold Reserves Could Top Germany’s by 2024!

“Yeah, whatever (re the WH comment). We’ve got the emails that say otherwise.”

Senate Judiciary Committee Chairman Chuck Grassley (R-IA) fired off a letter to the Department of Justice Wednesday demanding unredacted versions of text messages between FBI agent Peter Strzok and former bureau attorney Lisa Page, including one exchange which took place after Strzok had returned from London as part of the recently launched “Operation Crossfire Hurricane” – referring to the White House “running” an unknown investigation.