Reports of side effects caused by cosmetics and personal care products sold in the U.S. more than doubled in 2016, and that’s partly due to complaints about WEN by Chaz Dean Cleansing conditioners, according to recent study. [1]

Researchers looked at data on side effects reported to the U.S. Food and Drug Administration (FDA) from 2004-2016 for products including makeup, sunscreen, tattoos, hair color, perfume, shaving creams, and baby care items. A total of 5,144 adverse events were reported to the agency during that time, with an average of 396 a year, the team writes in JAMA Internal Medicine.

END_OF_DOCUMENT_TOKEN_TO_BE_REPLACED

Artificial meat warning: The Health Ranger reveals all that you’re NOT being told about fake meat grown in labs 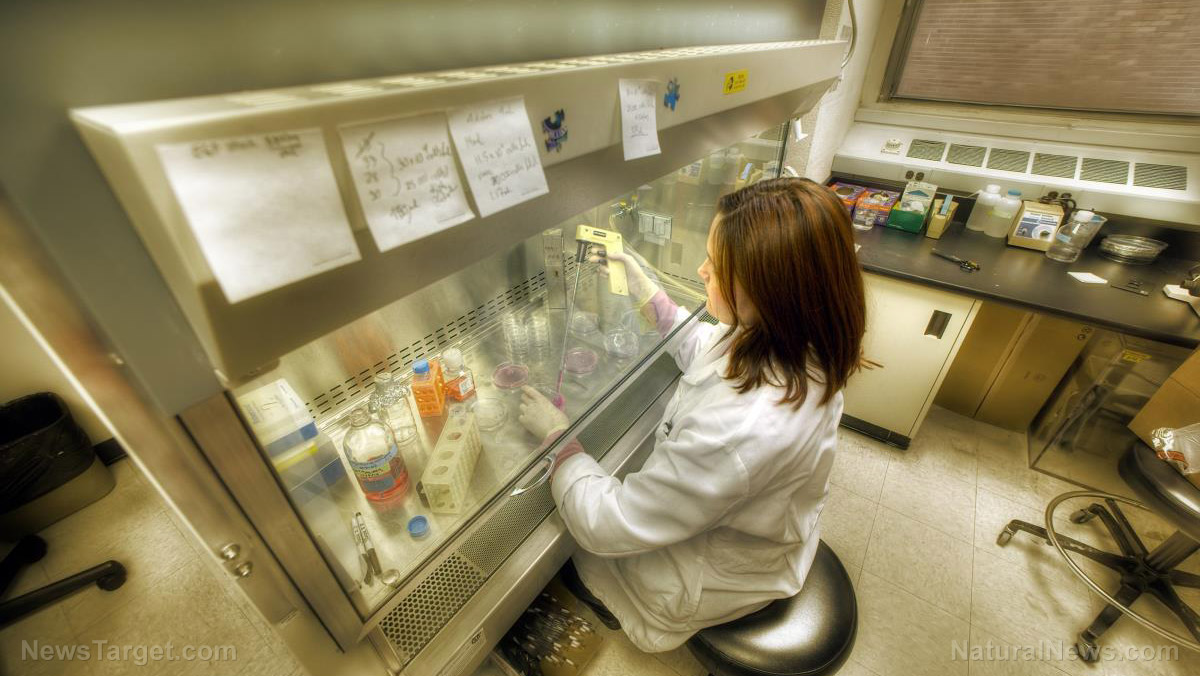 END_OF_DOCUMENT_TOKEN_TO_BE_REPLACED

The Armageddon Weapon/Destroyed Without Hand..

from The Daily Mail via Infowars:

A Democratic congressman has proposed convening a special committee of psychiatrists and other doctors whose job would be to determine if President Donald Trump is fit to serve in the Oval Office.

Maryland Rep. Jamie Raskin, who also teaches constitutional law at American University, has predictably failed to attract any Republicans to his banner.

But the U.S. Constitution’s 25th Amendment does allow for a majority of the president’s cabinet, or ‘such other body as Congress may by law provide,’ to decide if an Oval Office occupant is unable to carry out his duties – and then to put it to a full congressional vote.

END_OF_DOCUMENT_TOKEN_TO_BE_REPLACED

Willing Blindness and the Gradual Seduction to Evil

“I was satisfied that I wasn’t personally to blame and that I hadn’t known about those things. I wasn’t aware of the extent of the crimes.

But one day I went past the memorial plaque which had been put up for Sophie Scholl in Franz Josef Strasse, and I saw that she was born the same year as me, and she was executed the same year I started working for Hitler.

And at that moment I actually sensed that it was no excuse to be young, and that it would have been possible to find things out.”

What is surprising is not that we are called to do so much, but rather, so little.

Love and be grateful to God, treat people as you would like to be treated with respect, kindness, mercy and forgiveness.  Do not lie or steal or cheat,  do not be proud and look down on your fellow creatures, and act with honor and respect for the gifts of His creation.

END_OF_DOCUMENT_TOKEN_TO_BE_REPLACED

The End of CNN?

END_OF_DOCUMENT_TOKEN_TO_BE_REPLACED

For the past 42 years, Yellowstone grizzly bears have been protected under the Endangered Species Act. But now the U.S. Department of the Interior, citing a rebound in the bear’s population, says it will end these protections and make the states responsible for tracking the animals’ numbers again. [1]

The agency says the rule, announced on 22 June 2017, will take effect 30 days after it is published.

“This achievement stands as one of America’s great conservation successes; the culmination of decades of hard work and dedication on the part of the state, tribal, federal and private partners. As a Montanan, I’m proud of what we’ve achieved together.” [1]

END_OF_DOCUMENT_TOKEN_TO_BE_REPLACED

After Passing Stress Tests, Wall Street Banks to Spend Like a Drunken Sailor – on their Own Stock Buybacks 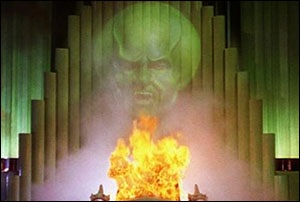