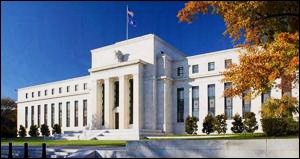 We have frequently called out the New York Times for running sycophantic articles on the big, mean, untamed Wall Street banking behemoths which just happen to be one of its home town’s largest industries and source of the biggest paychecks, which, in turn, boost its real estate markets, restaurants and retail sales – not to mention its own ad revenues. According to the Federal government’s Bureau of Labor Statistics, financial activities represented 468,600 jobs in New York City as of April 2017. According to a  report from the New York State Department of Labor on New York City’s largest industries, as of 2014 the “average annual wage ($404,800) paid in the securities and commodity contracts industry is nearly five times the all-industry average annual wage ($84,752) for 2014.”

But today, the New York Times’ Editorial Board has joined Wall Street On Parade in expressing skepticism about the Federal Reserve giving a green light on the stress tests for 34 banks last week.

END_OF_DOCUMENT_TOKEN_TO_BE_REPLACED

Can You Hear Me Now? Ok. Maybe later.

“Rome and the whole pagan world was mad.

But those who had had enough of transgression and madness, those who were trampled upon, those whose lives were misery and oppression, all the weighed down, all the sad, all the unfortunate, came to hear the wonderful tidings of God, who out of love for men had given Himself to be crucified and redeem their sins.

When they found a God whom they could love, they had found that which the society of the time could not give any one—  happiness and love.”

END_OF_DOCUMENT_TOKEN_TO_BE_REPLACED

Waters at Risk? EPA Will Revoke the Clean Waters Act of 1972

The U.S. Environmental Protection Agency (EPA), under the direction of the Trump administration, will revoke a rule that gives the agency broad authority over regulating the pollution of tributaries and wetlands that flow into the country’s largest rivers. [1]

EPA Administrator Scott Pruitt told Congress on June 27, 2017, that the agency would “provide clarity” by “withdrawing” the rule, and follow standards set in 2008. Pruitt had previously said he would recuse himself from working on litigation to the rule.

END_OF_DOCUMENT_TOKEN_TO_BE_REPLACED END_OF_DOCUMENT_TOKEN_TO_BE_REPLACED

The Department of Homeland Security in New Jersey has officially listed Antifa as a domestic terrorist organization after a rash of violent attacks by the group targeting supporters of Donald Trump.

Under the heading ‘Anarchist Extremists: Antifa’, the njhomelandsecurity.gov website characterizes Antifa under the designation of “domestic terrorism”.

“In the past year, Antifa groups have become active across the United States, employing a variety of methods to disrupt demonstrations,” states the advisory, before going on to list a number of violent disruptions, including Milo Yiannopoulos’ speaking event at the University of California Berkeley on February 1st, which was cancelled after members of Antifa violently attacked free speech advocates.

END_OF_DOCUMENT_TOKEN_TO_BE_REPLACED

Bob Rodriguez: “We Are Witnessing The Development Of A Perfect Storm” 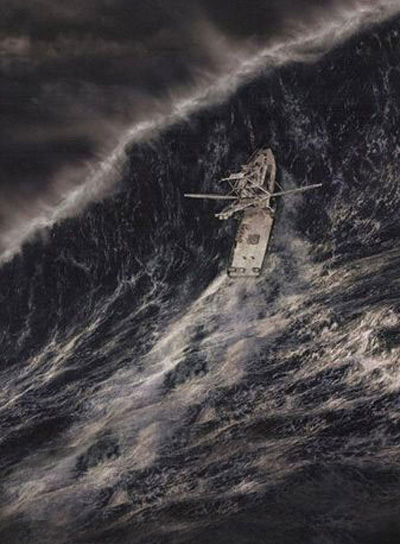 Robert L. Rodriguez was the former portfolio manager of the small/mid-cap absolute-value strategy (including FPA Capital Fund, Inc.) and the absolute-fixed-income strategy (including FPA New Income, Inc.) and a former managing partner at FPA, a Los Angeles-based asset manager. He retired at the end of 2016, following more than 33 years of service.

He won many awards during his tenure. He was the only fund manager in the United States to win the Morningstar Manager of the Year award for both an equity and a fixed income fund and is tied with one other portfolio manager as having won the most awards. In 1994 Bob won for both FPA Capital and FPA New Income, and in 2001 and 2008 for FPA New Income.

In a recent quarterly market commentary Jeremy Grantham posited that reversion to the mean may not be working as it has in the past. What are your thoughts on mean reversion?

There will be a reversion to the mean. We are in a very difficult and challenging time for active managers, and in particular, value style managers. Many of these managers are fighting for their economic lives.

END_OF_DOCUMENT_TOKEN_TO_BE_REPLACED

The Brilliance Of Bitcoin And Satoshi Nakamoto – Jimmy Song Interview