John Rubino returns… The news coming out of Europe was quite shocking. Even though the EU Members of Parliament have little or no authority over actual EU governance, the Euro Skeptics clearly carried the day. In little more than 45 days since its formation, Nigel Farage’s Brexit party won a commanding majority, beating out the Tory and Labor parties by a wide margin. This process was repeated in France and Italy. It shows that there’s big changes coming to the EU, if not outright dissolution and this will have repercussions around the world. In other news, we cover many other trends overtaking the globe.

WASHINGTON, D.C.—Representative Alexandria Ocasio-Cortez has struggled to get by on her new six-figure salary, given the high cost of living in her luxurious Washington, D.C. crib.

So when she heard in passing that the United States has a “free market” economy, she was ecstatic. She immediately set out in an Uber to try to find one of the free markets, assuming they were grocery stores where you don’t have to pay for anything.

END_OF_DOCUMENT_TOKEN_TO_BE_REPLACED

Everything ELSE You Need To Know About THE PLAN…

The Most Splendid Housing Bubbles in America: Seasonal Upticks Too Small

Spring has come to the most splendid housing bubbles in America, but the seasonal upticks weren’t enough, compared to the seasonal jumps last year at this time. And year-over-year price gains narrowed further.

END_OF_DOCUMENT_TOKEN_TO_BE_REPLACED

The One Question That Shut Down Bitcoin Fanboy. 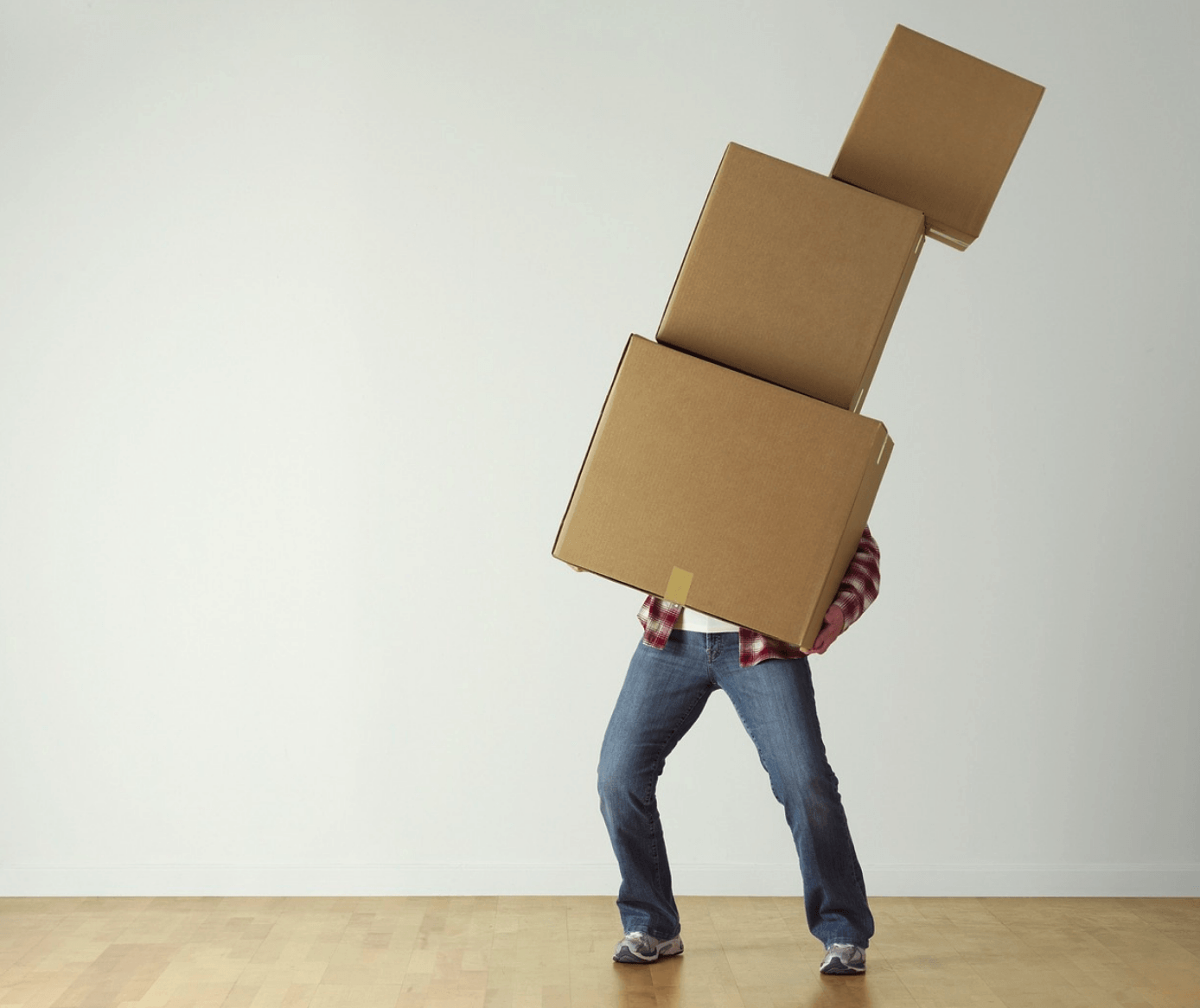 Earlier today, I was greeted by this jarring headline when I visited the Drudge Report: “BONDS FLASH RECESSION WARNING”.  These days, it seems like the “R word” is being thrown around constantly, but at this time last year everyone was celebrating how well the economy was doing.  Unfortunately, we have witnessed a dramatic shift in recent months, and we just got some more really bad economic numbers.  Thanks to those bad numbers and an increasing amount of anxiety about the trade war, the Dow Jones Industrial Average fell another 237 points on Monday.  That means that we are on pace to potentially see the Dow fall for a sixth week in a row, and that is something that hasn’t happened since the last recession.

END_OF_DOCUMENT_TOKEN_TO_BE_REPLACED 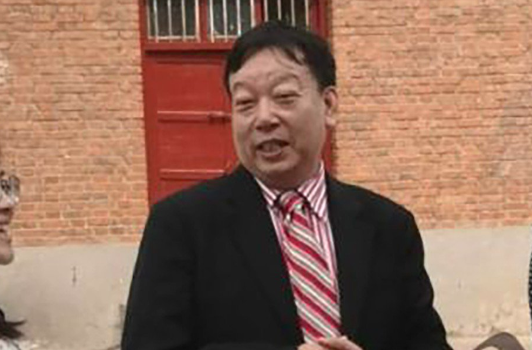 A car company in Central China has claimed that it has built a hydrogen powered vehicle that’s capable of traveling up to 500km using only water as power, according to the South China Morning Post.

The vehicle was made by Qingnian Cars in Henan province and made its first drive on Wednesday of last week when local Communist Party chiefs visited the plant. The vehicle has reportedly not been tested over longer distances, but Ping Qingnian, the company’s CEO, said that it could go 300 to 500km using 300 to 400 liters of water as fuel.

END_OF_DOCUMENT_TOKEN_TO_BE_REPLACED 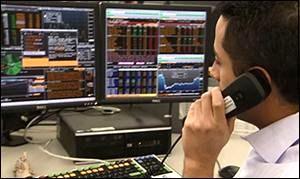 Simon Potter, who runs the Federal Reserve’s open market operations at the Federal Reserve Bank of New York, is stepping down at the end of this week, as is Richard Dzina, head of the New York Fed’s Financial Services Group. Wall Street is buzzing over the fact that the two are long-tenured executives at the New York Fed;  are exiting simultaneously, and with only a four-day notice to the public and the markets – suggesting that their departure may not have been voluntary.

The praise lavished on the pair in the press release issued today by John Williams, President of the New York Fed, also suggests that an effort is being made to soften the blow of their surprise departure.

END_OF_DOCUMENT_TOKEN_TO_BE_REPLACED

COMEX EXPIRY DAY SO WE MUST HAVE OUR COMPULSORY RAID ON GOLD/SILVER: GOLD DOWN $6.40//SILVER DOWN 23 CENTS/TRADE WAR WITH CHINA ESCALATES AS CHINA PONDERS BANNING EXPORTS OF RARE EARTHS AND THE USA THINKING OF MORE SANCTIONS WITH CHINA AS A CURRENCY MANIPULATOR//EUROSCEPTIC PARTIES GAIN IN LAST WEEKEND ELECTION RESULTS//BRUSSELS READY TO SANCTION ITALY FOR BUDGET DEFICIT VIOLATIONS WHICH WILL ANGER ITS CITIZENRY//TURKEY INVADES NORTHERN IRAQ//GOOD NUMBER OF SWAMP STORIES FOR YOU TONIGHT

END_OF_DOCUMENT_TOKEN_TO_BE_REPLACED The tale of 9/11 will just not go away, largely because it is clear to anyone who reads the lengthy 9/11 Commission Report that many issues that should have been subject to inquiry were ignored for what would appear to be political reasons. The George W. Bush Administration quite obviously did not want to assume any blame for what had happened and that bias also extended to providing cover for U.S. “allies,” most particularly Saudi Arabia and Israel. Those who have sought the truth about 9/11 have been persistent in their attempts to find out information that was suppressed but they have been blocked repeatedly in spite of numerous FOIA requests.