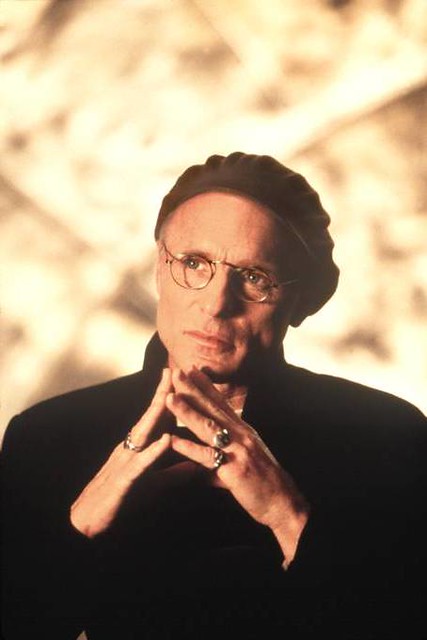 “Whether in actual fact the policy of the boot-on-the-face can go on indefinitely seems doubtful. My own belief is that the ruling oligarchy will find less arduous and wasteful ways of governing and of satisfying its lust for power, and these ways will resemble those which I described in Brave New World. Within the next generation I believe that the world’s rulers will discover that infant conditioning and narco-hypnosis are more efficient, as instruments of government, than clubs and prisons, and that the lust for power can be just as completely satisfied by suggesting people into loving their servitude as by flogging and kicking them into obedience.” – Aldous Huxley – Letter to George Orwell about 1984 in 1949 “There will be, in the next generation or so, a pharmacological method of making people love their servitude, and producing dictatorship without tears, so to speak, producing a kind of painless concentration camp for entire societies, so that people will in fact have their liberties taken away from them, but will rather enjoy it, because they will be distracted from any desire to rebel by propaganda or brainwashing, or brainwashing enhanced by pharmacological methods. And this seems to be the final revolution” ― Aldous Huxley

When I step back from the day-to-day minutia and trivialities flooding my senses from all directions and media devices, it almost appears as if I’m living in a highly scripted reality TV program where the characters and plots are designed to create passions and reactions to support whatever narrative is being weaved by those directing the show. Huxley really did foresee the future as clearly and concisely as anyone could, decades before his dystopian vision came to fruition.

Orwell’s boot on the face vision is only now being initiated because a few too many critical thinkers have awoken from their pharmaceutically induced stupor and begun to question the plotline of this spectacle masquerading as our reality. The mass formation psychosis infecting the weak-minded masses; relentless mass propaganda designed to mislead, misinform, and brainwash a dumbed down and government indoctrinated populace; and complete control of the story line through media manipulation, regulation, and censorship of the truth; has run its course. As Charles Mackay stated 180 years ago, the masses go mad as a herd, but only regain their senses slowly, and one by one.

My recognition that the world seems to be scripted and directed by Machiavellian managers, working behind a dark shroud, representing an invisible governing authority, molding our minds, suggesting our ideas, dictating our tastes, and creating fear, triggered a recollection of the 1998 Jim Carrey movie – The Truman Show. The movie, directed by Peter Weir (Gallipoli, Witness, Dead Poet’s Society), had the surreal feel of Forest Gump, while beckoning the horrendous introduction of reality TV (Big Brother, Survivor), which poisons our shallow unserious society to this day. The plot of the movie focuses on individuality versus conformity, consumerism, voyeurism, reality versus manipulation, false narratives, the truth about the American Dream, and the dangers of surveillance in a technologically advanced society.

Truman Burbank is the unsuspecting star of The Truman Show, a reality television program filmed 24/7 through thousands of hidden cameras and broadcast to a worldwide audience. Christof, the show’s creator seeks to capture Truman’s authentic emotions and give audiences a relatable everyman. Truman has been the unsuspecting star of the show since he was born 30 years prior. Truman’s hometown of Seahaven Island is a complete set built within an enormous dome, populated by crew members and actors who highlight the product placements that generate revenue for the show. The elaborate set allows Christof to control almost every aspect of Truman’s life, including the weather. The picture-perfect home, with picket fence and plastic people, is an attempt to convince Truman he is living the American Dream rather than in an inescapable dystopian techno-prison.