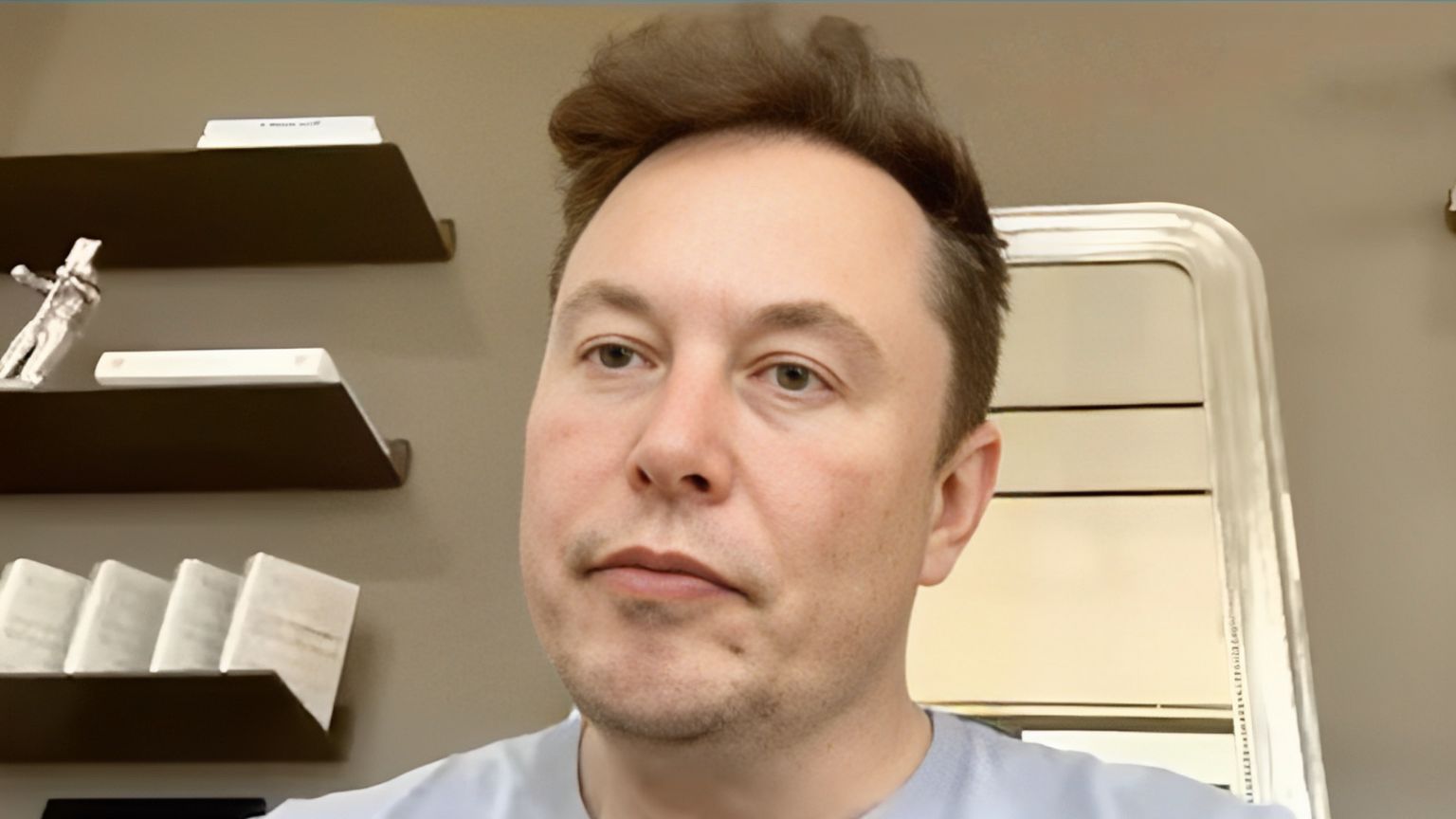 “PayPal seems to be moving in the direction of social credit and restricting transactions – that’s concerning,” PayPal co-founder, and now Tesla and Twitter CEO, Elon Musk, said in a recent Spaces.

Last month, Twitter filed registration paperwork to pave the way for it to process payments, according to a filing with the Treasury Department’s Financial Crimes Enforcement Network, or FinCEN, which was obtained by The New York Times.

Following that, Musk said that he envisioned users connecting their online bank accounts to the social media service, with the company moving later into “debit cards, checks, and whatnot.”

Following public backlash, PayPal recently abandoned a proposed update to its Acceptable Use Policy (AUP) that would have led to penalties of $2,500 for spreading “misinformation.” However, the company still maintains a policy carrying similar penalties for “intolerance.”

The AUP prohibits the “promotion of hate, violence, racial or other forms of intolerance.” Free speech advocates feel that the policy is vague and is left to the interpretation of PayPal staff.

Aaron Terr, a senior program officer of the rights group Foundation for Individual Rights and Expression, said at the time that the policy “suffers from the same defect as a lot of the other proposed prohibitions on speech, in that it’s vague.”

Terr added: “And it’s left open to interpretation by PayPal employees, and because of its vagueness, that gives them a lot of discretion to essentially just enforce that provision against disfavored speakers, and to do so in a viewpoint-discriminatory manner.”

The revoked misinformation policy update was condemned by PayPal founders. Co-founder Elon Musk said the update “goes against everything I believe in.”