What is absolutely astonishing, is that this entire global warming propaganda that they then changed it to climate change because it was not just getting warmer – but colder. The entire premise is that the climate is changing all because of the Industrial Revolution and they REFUSE to address the fact that there are natural cycles to weather since the Earth was born.

I had to go to New Jersey for the Holiday. OMG – it was 10 degrees. It reminded me why I moved to Florida to get closer to real Global Warming. There us a cycle to absolutely everything. Only a complete idiot would argue against that. 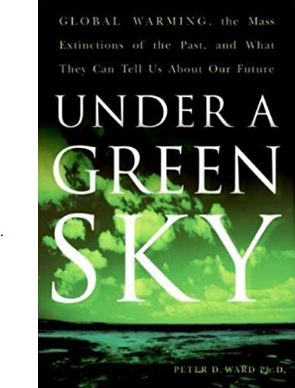 During the 1970s, scientists were all predicting a new ice age. That was the popular view. Then there was a totally theoretical proposition laid out in the book Under a Green Sky that has become the bible for the total destruction of our modern society and just maybe they know that and are looking to deprive energy to reduce the population. 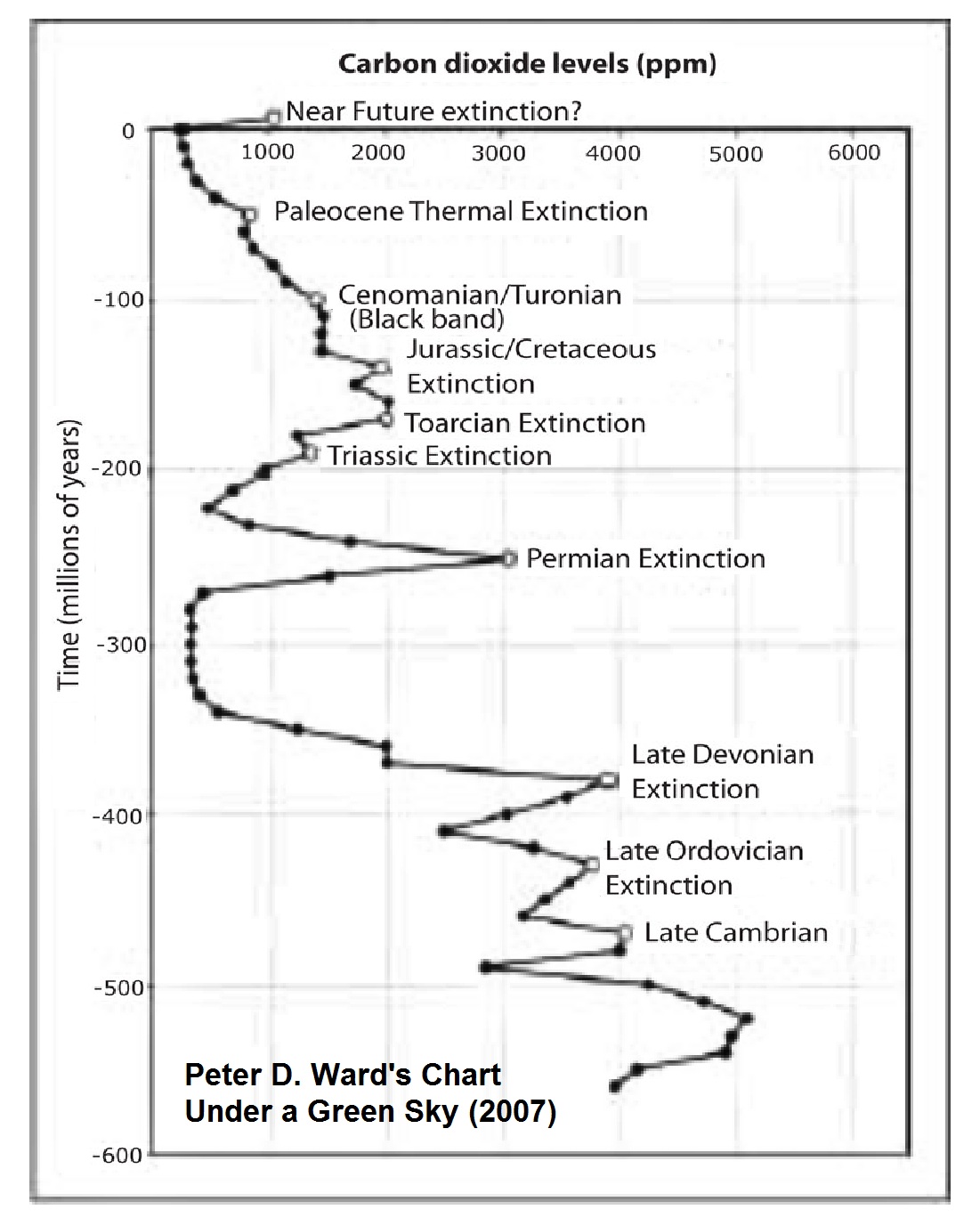 If we take the graph from the paleontologist Peter D. Ward’s book, “Under a Green Sky” published in 2007, this is what has inspired this whole climate debate and there is no evidence that it was CO2 that created an extinction of hundreds of millions of years ago. This has been a theoretical model that appears to be as reliable as the one funded by Bill Gates to justify locking down the entire world economy for a man-made virus – COVID19.