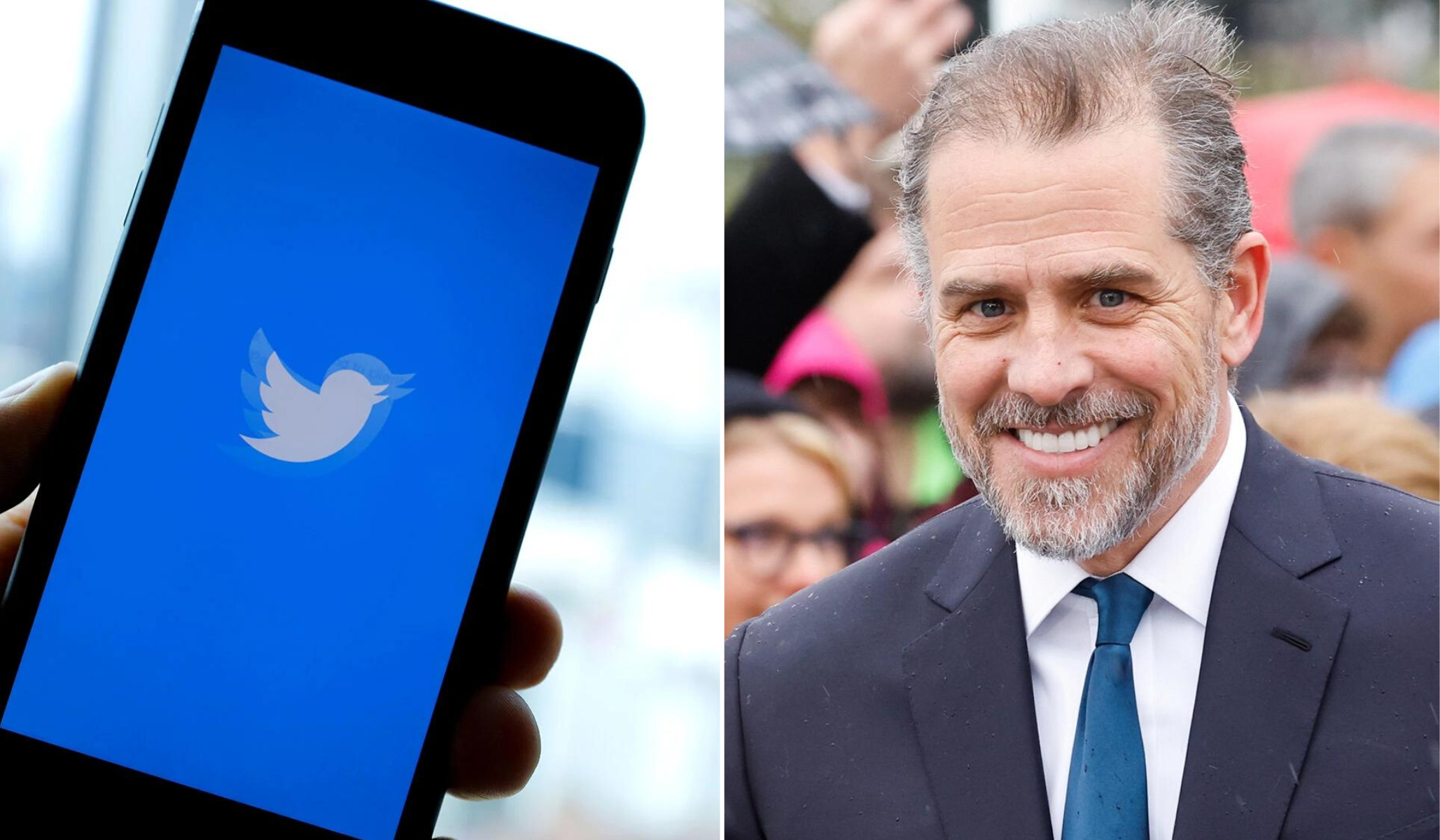 In an email dated October 24, just days before the 2020 presidential election, the “Biden team” reportedly demanded that Twitter scrub information critical of Hunter Biden from the site, according to a jaw dropping release of “The Twitter Files” by new CEO Elon Musk.

Twitter staff forwarded a request from what seemed to be the Biden campaign to delete five tweets in particular.

“More to review from the Biden team,” the message, from the first installment of the documents analyzed by journalist Matt Taibbi, read. “Handled,” was the reply.

Three of the tweets, from since-suspended accounts, featured scandalous graphic images of the president’s son posing with his genitalia exposed, according to archives, which were leaked from the laptop that the New York Post first uncovered. In one image, Hunter Biden’s nudity is blotted out by red digital paint.

Also on October 24, the Democratic National Committee requested two tweets related to Hunter Biden be removed. One, from James Wood, was a parody Biden presidential ad displaying his son smoking what appears to be a crack pipe.

Hunter Biden abandoned the computer at a Delaware repair shop in April 2019. It contained messages showing that then–vice president Joe Biden was introduced by his son to a top businessman at a Ukrainian energy firm “less than a year before the elder Biden pressured government officials in Ukraine into firing a prosecutor who was investigating the company,” the Post wrote in October 2020. The correspondence contradicted Biden’s claim that he had “never spoken” to Hunter Biden “about his overseas business dealings.”