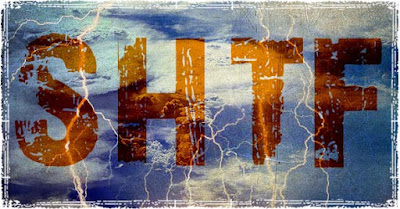 The official start of Winter has come at a steep cost as more than 60 are already dead across America from Winter Storm Elliot, with the numbers expected to rise as people who live alone, some still without electricity, could have passed with no one knowing yet.

The USA Today wonders if some of those deaths may have been preventable, while offering their take of three reasons they believe the storm was so deadly.

Officials may have waited too long to ban travel, hurricane-force winds create deadly conditions, and People weren’t prepared and infrastructure is aging.

I beg to differ on their claim that there are only “three” reasons, because aging infrastructure and being unprepared are two very separate issues.

As ANP readers know, preparation is key to survival when sh*t hits the fan.  While to many a SHTF scenario is like a doomsday scenario, any deadly situation to which one is unprepared for is a SHTF situation, at least for the people left without the capability to survive.

With an entire winter to still get through, we’ll deal with the preparation part after discussing the issue of America’s infrastructure, because storms like Elliot aside, we are also dealing with continued attacks against out nations power structure, specifically sub-stations. 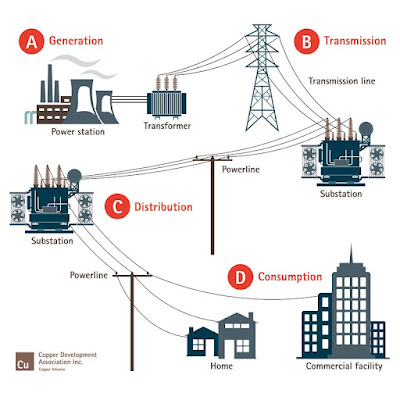 In the USA Today story, via MSN News, they talk about the infrastructure in Buffalo, NY, where nearly 40 people died, being aged and unreliable in a storm of this nature.

Buffalo is one of the country’s poorest cities. Countless residents lack the infrastructure and amenities needed to withstand such a devastating blizzard. Meanwhile, funding for public facilities has been uneven, and feeble power grids have left many without electricity for days.

Mark Wysocki, a New York State climatologist and meteorologist at Cornell University, said aging infrastructure – both in public facilities and people’s homes –  may have fueled the storm’s death toll. Individuals may have fled their houses because of faulty electricity, for example, only to get stuck in a white-out without having prepared.

Wysocki stressed it is important to store blankets, flashlights and hoses in the car during the winter. People who are stuck should run their cars periodically but not continuously to avoid carbon monoxide poisoning, he said.

The fact is the entire nation’s infrastructure is old and vulnerable, and has not received the proper funds from congress to update and strengthen the power grids, and/or substations. While our infrastructure continues to age, the population continues to grow, leaving us with the logical conclusion that we will see more situations such as what we have just witnessed in Buffalo and in other areas around the country.

The vulnerabilities are not limited to the age of the infrastructure, but also to attacks which have become more frequent, as we are now up to 11 attacks on power grid sub-stations since mid-November. All of which caused massive power outages.

The most recent attacks happened once again in Washington against three sub-stations, on Christmas Day, knocking the power out for “thousands of customers in the region.”

From The Week US, via MSN:

“America’s electrical grid is under attack. Christmas Day attacks on electrical substations in Washington ‘knocked out power to thousands of customers in the region,’ The New York Times reports — part of a string of attacks in the Pacific Northwest dating back to mid-November. Those outages were similar to an early December assault on a North Carolina electrical station that left 45,000 customers without power. ‘Physical and computerized assaults on the equipment that delivers electricity are at their highest level since at least 2012,’ Politico reports…..”

Think about it, if a major snow storm and Blizzards are killing people, many of which temporarily lost electricity, what happens in a total grid down scenario, especially during winter months?

There are more than 55,000 electric substations in the United States, and their vulnerability “has long been a source of concern for authorities warning about domestic terrorism,” CNN reports. The American grid is decentralized, which does make it more difficult for attackers to knock out power to the entire country. But those substations are often not terribly secure: “Many of the nation’s 55,000 substations are blocked only by chain-link fences, and the equipment is easily accessible once within the fencing,” CBS News reports. The hodge-podge of companies and electricity providers that make up the national power system — more than 3,000 different entities — means that there is “no single agency responsible for managing the resilience of the power grid.” That makes regional and local power failures more likely.

This right here is why Independent Media constantly reminds people to prepare. Critics claim it is to “make money” selling items, and granted many of us are affiliates and do earn a small percentage from sales.

Anyone thinking that percentage “pays the bills” is clearly not an affiliate themselves because it doesn’t, hence the ads and the donation messages, just to keep ANP online.

So no, the reason for focusing on preparation and encouraging readers to prepare, is for the sole purpose of saving lives. Anything else is just a bonus.