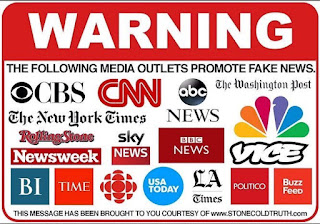 It Took Two Weeks to Call Every State in 2020. This Is When to Expect Results This Year.

When will result of midterms be in? It could take just hours or almost a MONTH for control of Congress to be known.

Counting votes will take time, but watch these races for trends.

Election results will likely take a few days or even weeks to be finalized.

Be patient: This election is probably going to go on a while.

Why we may not know election results on Tuesday.

Why some battleground states could have us waiting past election night for races to be called.

Why midterms ‘election night’ will be more like ‘election week’.

Fascist far-left media sources were even more overt in their gaslighting efforts with these headlines trying to normalize chaos:

Here are the 11 states that will be slow to release election results: It will probably take at least 24 hours before winners in their high-profile races can be projected — and no, that isn’t evidence of fraud.

We won’t know all the midterm results on election night. That’s normal. As is typically the case, states with more mail-in ballots may need more time to count them.

All of this wouldn’t be complete without resurrecting a term from 2020:

Given the proliferation of mail ballots in recent cycles, and varying state laws about how quickly mail ballots can be processed, we’ll see “red mirages” in some states and “blue mirages” in others.

With a little blame-throwing added for good measure:

Why Does It Take So Long to Count Mail Ballots in Key States? Blame Legislatures 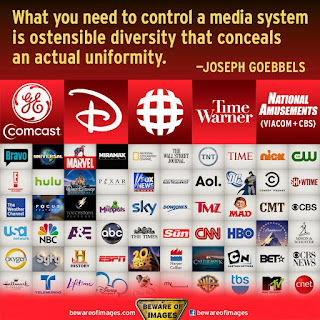 You can see all of this for yourself on sites like memeorandum, which is like the PPI display of the venerable SCR-584 mobile search radar that provides a good overview of what is going on in the media. Even better, the site lets you look back in time. In this case, you can look at the morning hours of November 8, 2022 to see what they were talking about.

Isn’t it curious that this issue suddenly cropped up almost overnight?

If you were suspicious or not very trusting of the socialists of the sinister set that we know and loathe of the nation’s left, you would be of the mindset that they waited until the last minute, hoping against hope that they would pull this off, and once it was all falling apart, they would be on to plan B for “ballot.”

And it seems to be working.

You can check for yourself. Look at a snapshot of memeorandum on the evening of November 7, 2022, then the early morning of Election Day. Take note that there is a delay in the system finding these stories, but they started cropping up around the same time. But it’s all just a coincidence, right? (ANP: And now, as seen in the videos below, massive evidence of election fraud is coming to light.)