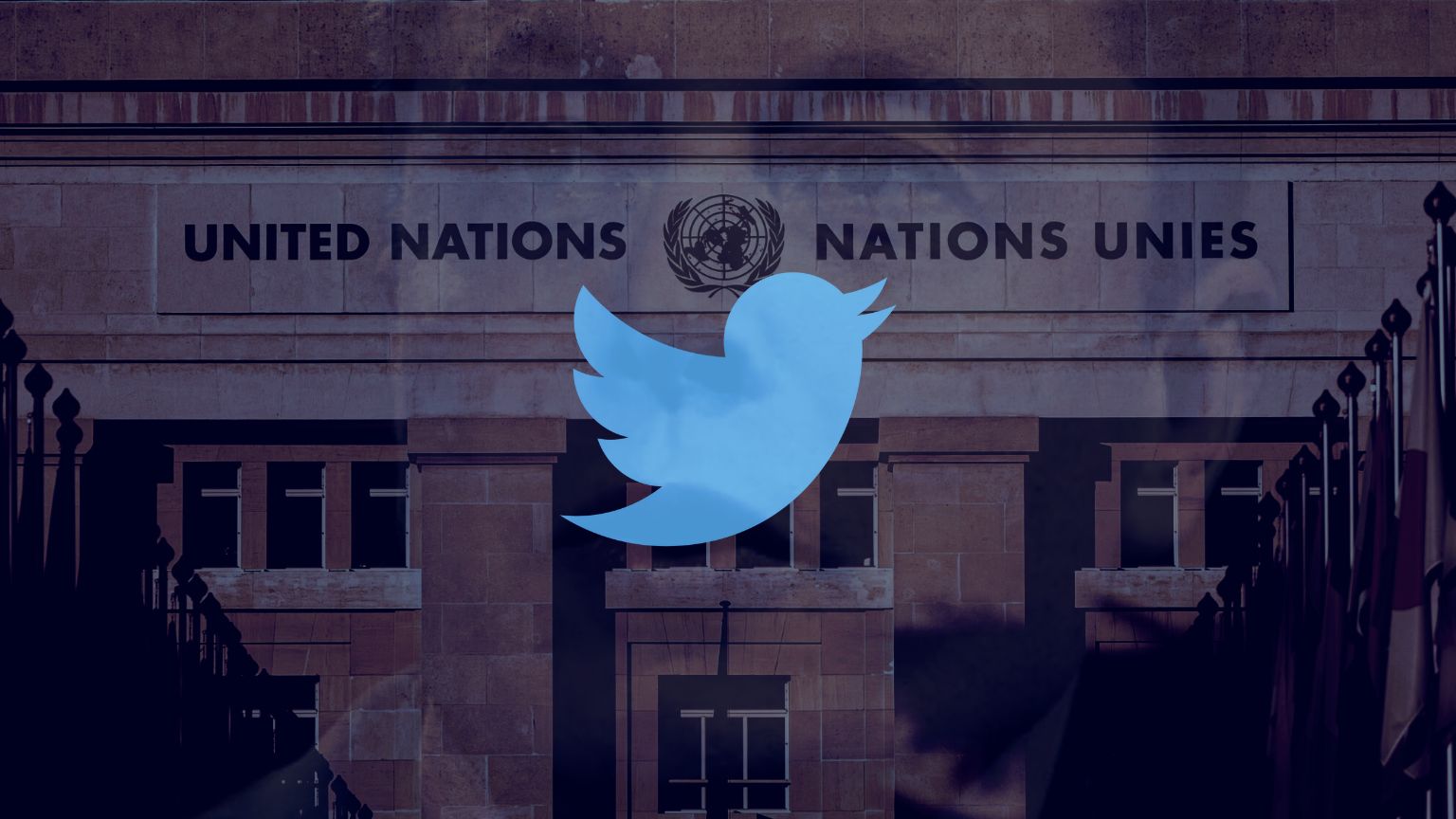 We obtained a copy of the letter for you here.

In the letter, Türk said he was writing with “concern and apprehension about our digital public square and Twitter’s role in it.”

Türk also said that there is a need to monitor hate speech and disinformation, noting that free speech should not be a “free pass.”

“Like all companies, Twitter needs to understand the harms associated with its platform and take steps to address them,” Türk wrote.

“Respect for our shared human rights should set the guardrails for the platform’s use and evolution. In short, I urge you to ensure human rights are central to the management of Twitter under your leadership.”

He also said that Twitter should respect people’s rights to “fullest extent possible under applicable laws” and to publish transparency reports on government pressure to infringe on people’s rights.

“Twitter has a responsibility to avoid amplifying content that results in harms to people’s rights,” Türk said. “There is no place for hatred that incites discrimination, hostility or violence on Twitter.

“Hate speech has spread like wildfire on social media … with horrific, life-threatening consequences.”

“Conversely, viral spread of harmful disinformation, such as we have seen during the COVID-19 pandemic in relation to vaccines, results in real world harms. Twitter has a responsibility to avoid amplifying content that results in harms to people’s rights,” the high commissioner said.